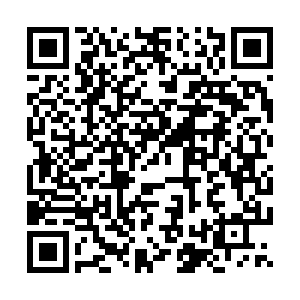 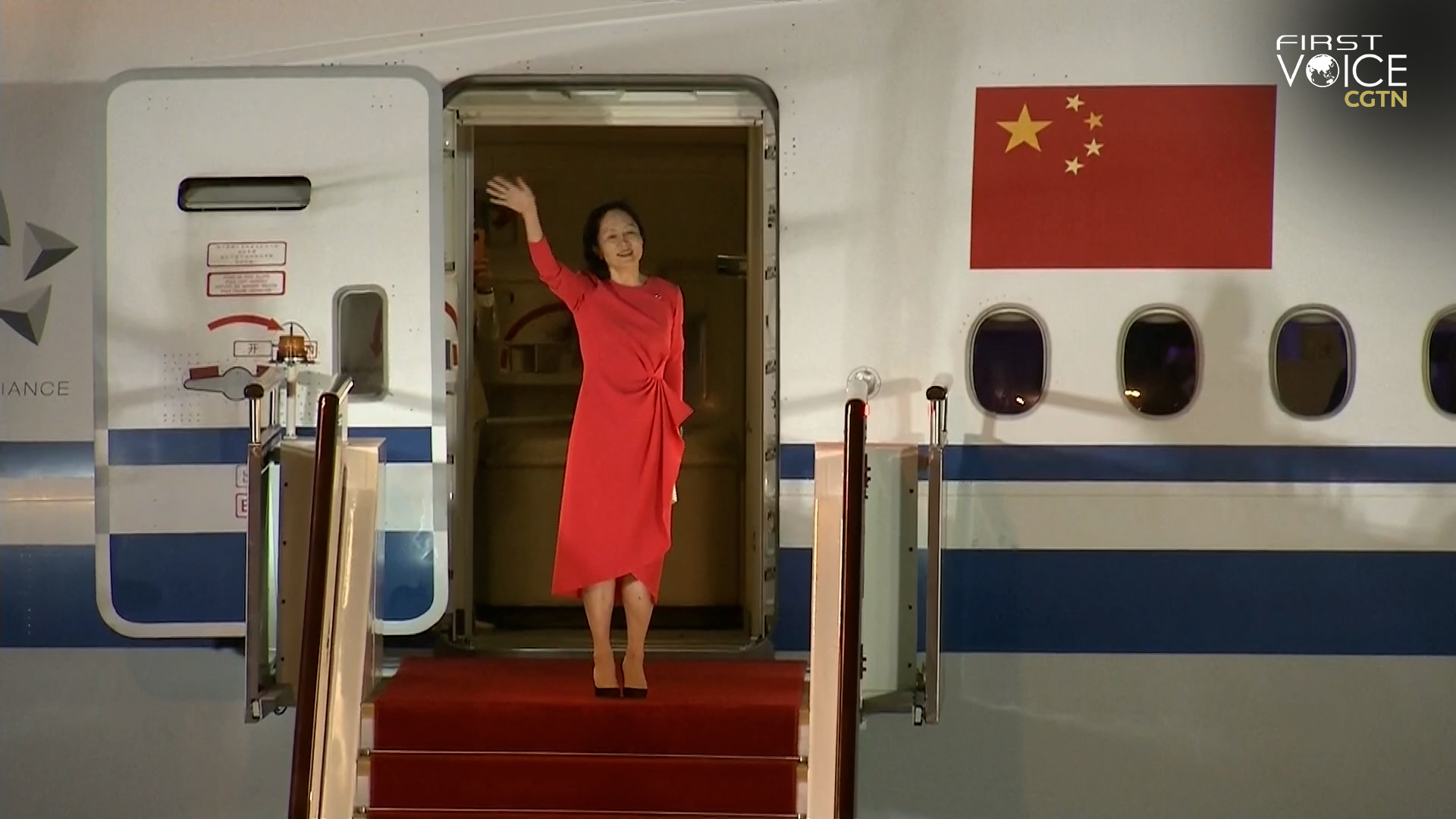 One company can't fend off the state apparatus of another country bending on taking it down; but a nation can.

Meng Wanzhou as an individual and Huawei as a company cannot confront the entire intelligence, legal and political power of the U.S. government. From the beginning, China identified the political nature of the charges leveled against Meng. The country stood by her, taking strong, proportional measures to ensure her release and counter the desperate efforts to bully China by holding one of its business executives hostage.

China's efforts succeeded. In the end, Meng was convicted of no crime, will pay no penalty, and the only sentence she received is having nearly three years of her life taken away from her as China fought through the unsustainable and politically motivated charges. Meng was flown home on a jet chartered by the Chinese government.

Meng was ultimately a pawn in the U.S. war against not only Huawei, but also China's technological advancement. Even after her release, politics permeates her case. Republican Senator Marco Rubio said, "The release of Ms. Meng raises serious questions about President Biden's ability and willingness to confront the threat posed by Huawei and the Chinese Communist Party." Republican Senator Tom Cotton admitted this was all a political game, saying "President Biden folded." And Republican Senator Bill Hagerty claimed that the U.S. has "given up leverage today."

For years, the U.S. has been on an extraordinary campaign against telecom giant Huawei, a symbol of China's rapid technological advances. Prior to concerted attacks on Huawei by the Trump administration, the company was a leader in the global mobile phone market, selling more phones than Apple. However, the U.S. pressured allies not to use Huawei's advanced 5G telecom technology, alleging without any factual basis and in contrast to the opinions of British security experts that China could use it to intercept communications. Its offensive on the company, including banning sales of components to the company, forced it to sell off parts of its thriving business. The detention of Huawei's chief financial officer Meng Wanzhou from the beginning was a raw politics disguised as a legal matter. The charges were flimsy and unsustainable, but it was the political drives behind them that kept them going for the past 1,000-plus days. Then U.S. President Donald Trump made this explicitly clear in remarks to the media, linking her case directly with a trade war he had initiated against China.

To America, as long as China stands, it wouldn't stop its pressuring on China – whatever form that might take. The Guardian newspaper noted, "It was highly unusual for the prosecution to be directed at the chief finance officer personally and not at the corporation. Last year, Airbus agreed to pay $4 billion in penalties to resolve a bribery case. In 2015, Deutsche Bank was fined $258 million for violating Iran- and Syria-related sanctions. But no executives were detained in either cases."

Targeting Meng made it personal, both for Huawei the company and the entire Chinese people. It crossed a line from petty political battle to attacks on an individual. Meng's detention in Canada – a hostage diplomacy in disguise – was the United States stooping to the lowest points possible just to take China down a notch. China doesn't tolerate it. The Chinese people don't tolerate it.

When Chinese people are attacked, however far or wherever the perpetrators are, justice will be served.