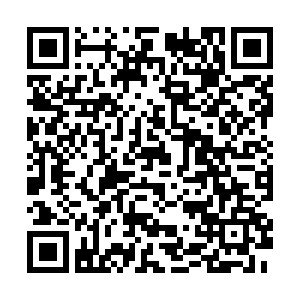 In a joint statement delivered Friday at the 48th session of the United Nations (UN) Human Rights Council, 65 countries voiced their opposition to the politicization of human rights issues, especially those unfounded allegations against China out of political motivation.

Pointing out that the allegations are based on disinformation, the joint statement, delivered by Pakistan on behalf of the countries, rejected interference in China's internal affairs under the pretext of human rights.

In addition to the joint statement, six member states of the Gulf Cooperation Council issued a joint letter to back China, and more than 20 countries expressed their support for China in their national statements.

Ma Zhaoxu: 'Human rights for all'

In a recent interview, China's Vice Foreign Minister Ma Zhaoxu pointed out that "human rights for all" is a shared aspiration of all humanity and the relentless pursuit of China.

"China has found a path of human rights development that suits its national conditions, secured the historic achievement of ending absolute poverty, completed the building of a moderately prosperous society in all respects and blazed a new, China-style path to modernization, achieving outstanding progress that is recognized worldwide. With this, we have added a remarkable new chapter to the promotion and protection of human rights in China, and also left a deep mark in the international human rights cause," Ma told CMG. 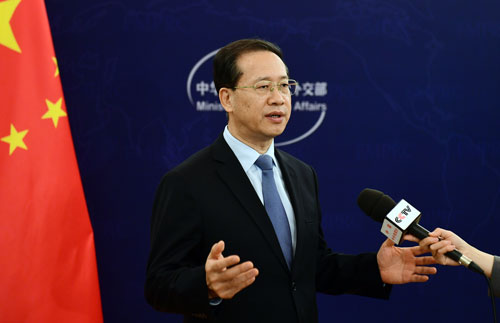 He also noted that China has taken an active part in global human rights governance, earnestly fulfilled international human rights obligations and put into practice the spirit of the UN Charter and the Universal Declaration of Human Rights.

"We have human rights dialogue and consultation with over 20 countries and regional organizations, and seek to expand international exchange and cooperation on human rights," he stressed.

The Chinese official added that a happy life of the people is the paramount human right.

The joint statement delivered by Pakistan said that issues related to Hong Kong, Xinjiang and Tibet are China's internal affairs that brook no interference by any external forces, and reiterated support for China's implementation of "One Country, Two Systems" in the Hong Kong Special Administrative Region.

It called on all states to uphold multilateralism, solidarity and collaboration, and to promote and protect human rights through constructive dialogue and cooperation.

Also on Friday, Chen Xu, permanent representative of China to the UN Office at Geneva, stressed at the session that the trick of taking human rights as a political tool should be jointly opposed and rejected by the international community.

"Turning a blind eye to their own human rights problems, some countries, out of political purposes, continue to interfere in the internal affairs of others under the pretext of human rights, in an attempt to impose their own values on others," the Chinese envoy said. 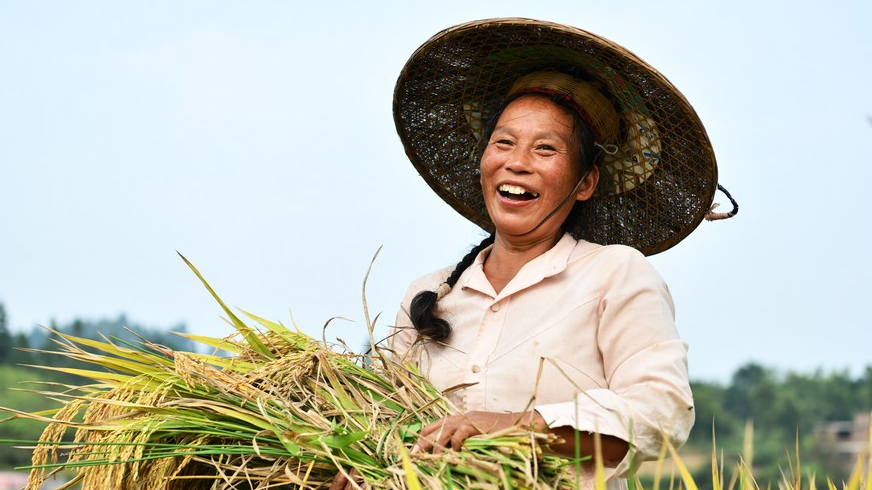 He further pointed out that this seriously undermines the sovereignty and independence of other countries as well as international solidarity and cooperation, and causes persistent damage to the international efforts to promote and protect human rights.

Earlier this week, speaking on behalf of a group of countries at another meeting of the ongoing human rights session, Chen highlighted that a democratic and equitable international order is essential to the promotion and protection of human rights.

The Chinese diplomat called on all nations to remain open and inclusive, respect the diversity of civilizations and the development paths independently chosen by countries, and refrain from imposing one's own social system and model on others or creating division and confrontation.