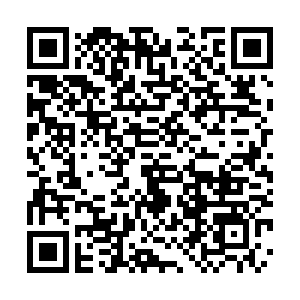 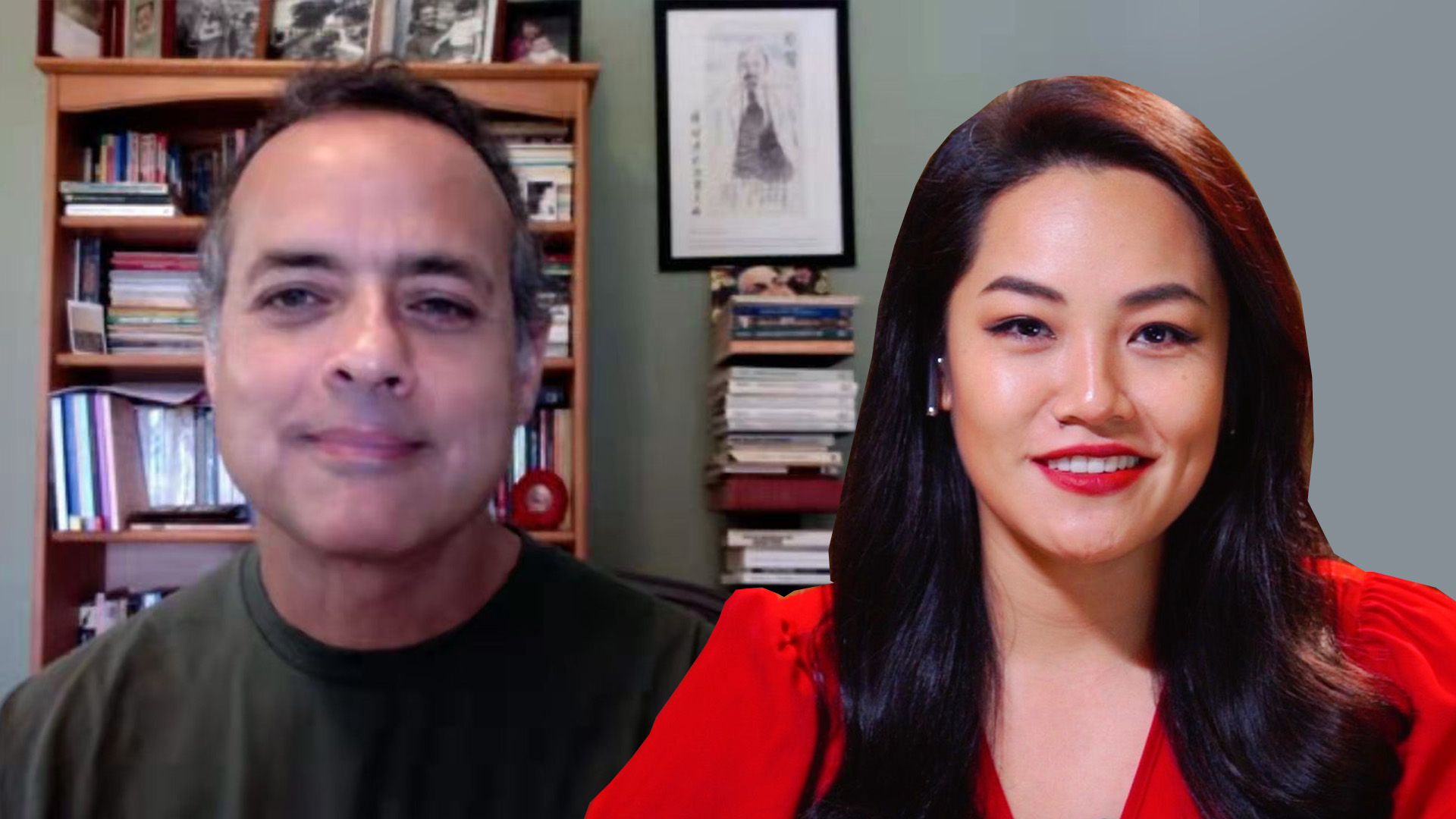 Even after so many wars across the world and the consequent casualties, "they still have this huge feeling that the West only acts to bring good, never for some bad purpose, the adversaries of the West are always savages, that's the colonial mindset," Vijay Prashad, Indian journalist and executive director of Tricontinental: Institute for Social Research, slapped the absurd standard that exists among some people and media in the West in a recent interview with CGTN.

As an experienced journalist and writer, Prashad has long been an outspoken critic of the hegemony and imperialism of Western governments.

Even with the incredible amount of evidence for war crimes revealed by whistleblowers like Chelsea Manning, many still believe the wars waged by some Western governments are in goodwill despite the brutal killing of locals in masses, Prashad said. Yet when the colonized people rise up, they are often described as "savages."

The same attitude applies to the recent "AUKUS," the new military pact between the U.S., the UK and Australia, which means the former two countries will help the latter to build nuclear-powered submarines and thus increase their military presence in the Pacific Region.

Some media outlets claim aggression from China led to the formation of the new trilateral pact, despite countries like the U.S. having hundreds of military bases across the Indian and Pacific oceans and consistently encroaching in China's waters.

"You worry about the integrity of islands? Deal with climate change!" Prashad said, adding that rising sea levels are more of a threat to those islands if those governments truly care them. "Deal with the fact Emmanuel Macron went to the so-called French Polynesia, and he was asked to apologize for over 30 years of nuclear testing so far away from territory of France, let's talk about those aggressions also."

Although Prashad criticized U.S. foreign policy, he emphasized it's not to demonize or defeat the U.S. government. It's about building a multilateral world where other countries are able to put forward their opinions, he said, where people respect other people's opinions.

"We need to move away from a unipolar world system where one country tries to define everything, we need to move to regionalism, to multipolarity, we need to have a much more multilateral world order," he added.