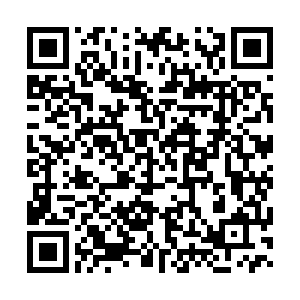 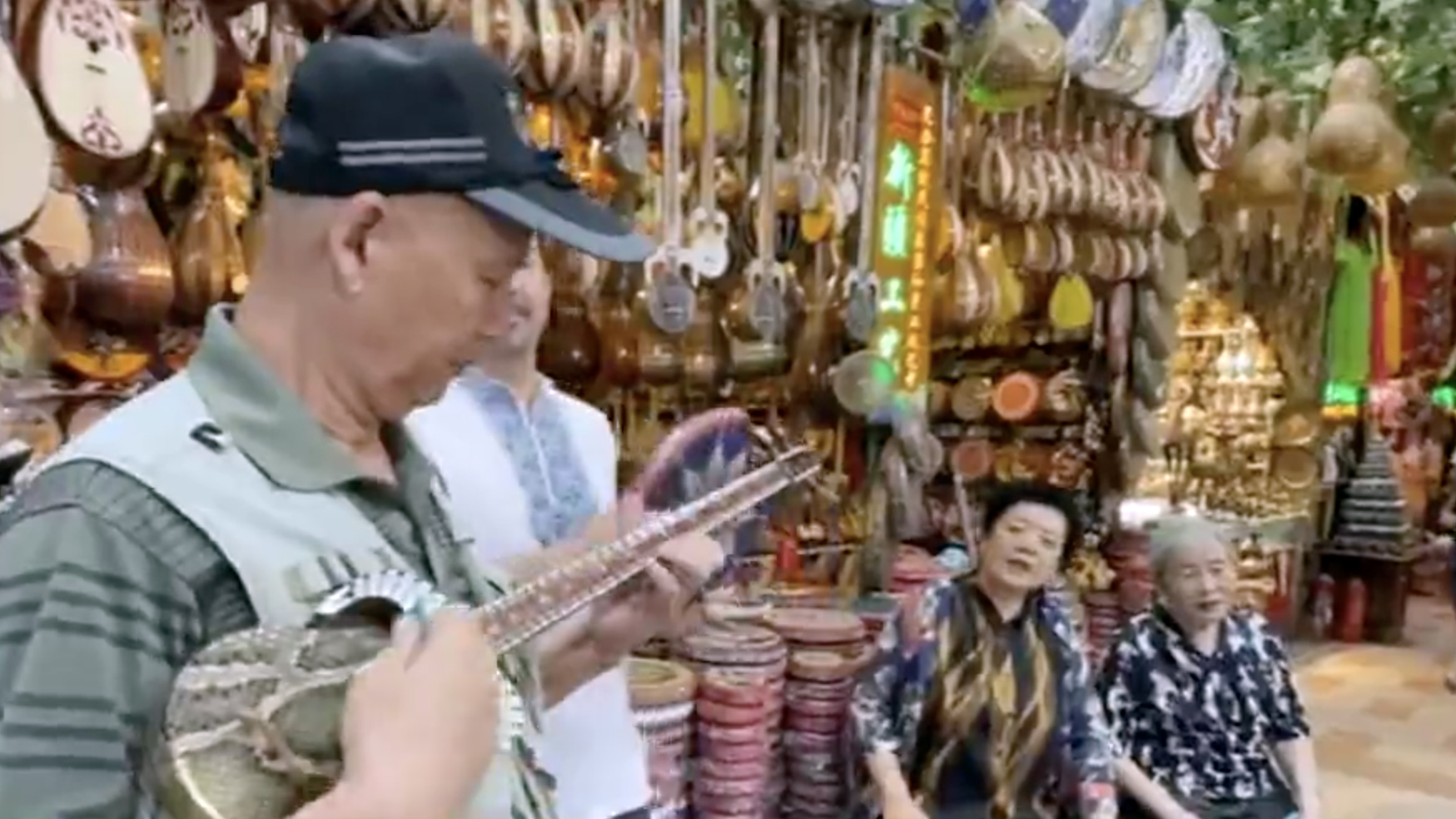 Northwest China's Xinjiang remains one of the hot issues on the agenda of the 48th session of the UN Human Rights Council, with the never-ending slanders of "genocide", "forced labor" and "religious suppression."

As China's delegation refute allegations at the session, some researchers and activists from China, Pakistan and the UK have also criticized these narratives about Xinjiang and made a retort at a webinar on Friday.

"It is deeply involved in the business of the new cold war and the militarization of the Pacific. These sources are absolutely not credible. They are the organs of information warfare being deployed by the U.S. and its allies," said Martinez.

He explained that Adrian Zenz, presented as a politically neutral data scientist, is an anti-communist senior fellow at the Victims of Communism Memorial Foundation, established by the United States Congress. And the Australian government think tank is backed by a series of political organs, including the Australian Department of Defense, NATO, the U.S. State Department, and Britain's Foreign Office.

Experts agreed that figures about Xinjiang's development speak for themselves, especially given the growing population, improved living standards, health and education of all ethnic groups.

Absolute poverty was eradicated in Xinjiang in November 2020. And Xinjiang is becoming a robust region for opening-up, at the core position of the Silk Road Economic Belt.

"Both history and reality have proved that Xinjiang nowadays enjoys the best period of prosperity and development in history," said Xu Lyuping, vice president of the China NGO Network for International Exchanges (CNIE).

Xu added that Xinjiang has been free from violent terrorist cases for more than four consecutive years, and people's sense of security has been greatly improved. 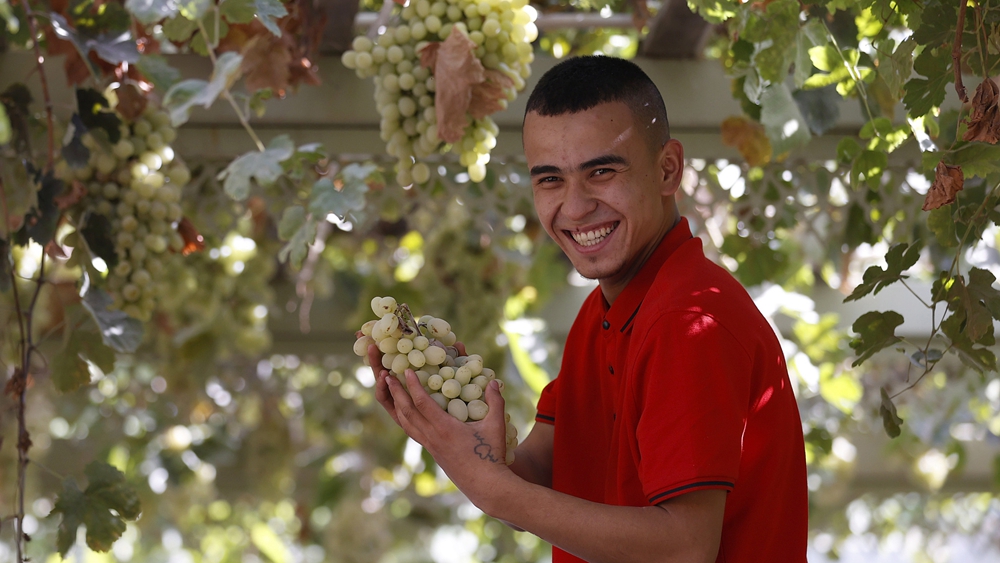 It is reported that in recent years, more than 1,200 diplomats, journalists and religious people from 100 countries visited Xinjiang.

Speakers at the conference also disclosed the situation in Xinjiang based on their own experience there. "We certainly didn't see any evidence of religious persecution or ethnic oppression," said Martinez, who went to Urumqi with a group of friends in January 2020.

Muhammad Zamir Assadi, a journalist from Independent News Pakistan, said he had spent a very good time in China as a journalist and experienced a high level of religious freedom for Muslims residing in various regions.

"I met with Muslims in various provinces of China who shared with us that the Chinese government is attaching equal importance to protecting the culture of all ethnic groups in Xinjiang, and citizens' right to freedom of religious belief is also guaranteed."

Mustafa Hyder Sayed, executive director of the Pakistan-China Institute, has visited Xinjiang no less than eight times. He praised the Chinese government's success in countering terrorism and extremism.

"I saw with my own eyes in 2019 a lot of harmony, a lot of happiness, a lot of stability, which a couple of years ago was not there," said Mustafa.

The United Nations (UN) human rights chief Michelle Bachelet, who is working on a report of the region, recently regretted the failure to get access to Xinjiang to probe the so-called violations. In fact, China had made it clear months ago, that it would welcome a UN visit to Xinjiang, but never an "investigation with a presumption of guilt."

"The allegation of 'genocide' or any 'forced labor' is all of fabricated stories," claimed Pang Chunxue, minister-counselor of the Chinese Embassy to Pakistan.

"Those who tell lies on Xinjiang aimed at pursuing their own anti-China political agenda. They care nothing about facts and truth at all, nor did they actually do anything good to contribute to Xinjiang's well-being," Pang said. 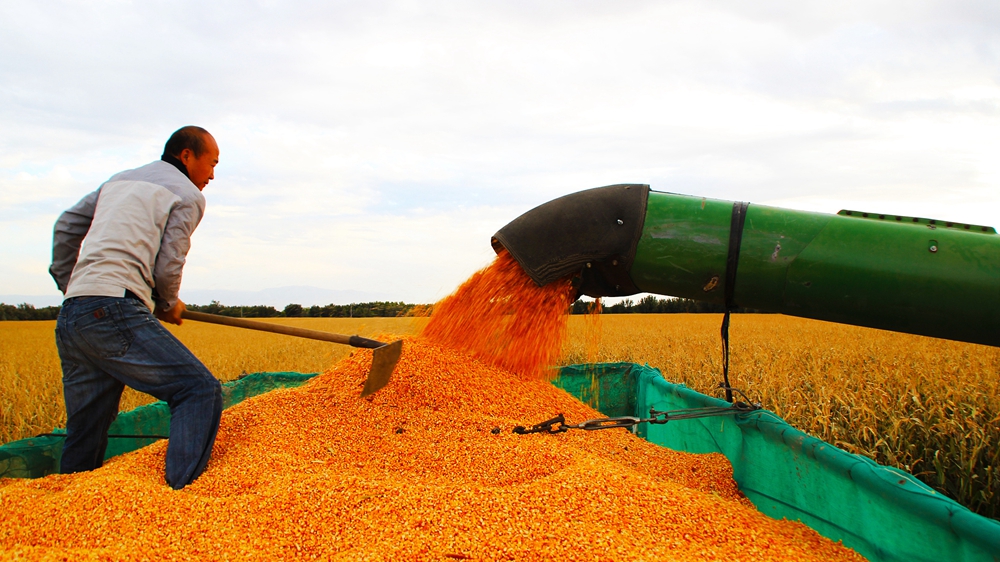 Some experts at the webinar reported that they were exposed to very intense media propaganda in relation to Xinjiang.

Maria Zeb from the All Pakistan Chinese Overseas Youth Federation expressed displeasure over world media group as they highlighted what she said were false allegations. "These fake allegations were taken to the UK court by the World Uygur Congress, and some of the artists Uygur look alike were made to tell false stories about their lives," said the Pakistani youth leader, adding that humans can get emotional seeing them on screen.

Sabah Aslam, executive director of the Islamabad Institute of Conflict Resolution (IICR), believed central Asian countries should work together and take responsibility to counter political manipulation in the name of human rights defenders.

"This is the high time, that we can do maximum. Because once America is out of this region, this is the time for the regional countries now to play their active role," Sabah said.

At a recent session of the UN Human Rights Council, a number of countries such as Venezuela, South Sudan and the Maldives said they were opposed to external interference in China's domestic affairs.

They said China has made strides in human rights, as representatives of some ethnic minority groups spoke at the session. Those from Xinjiang shared how they were lifted out of poverty and guaranteed labor rights.

The Chinese delegates said that unilateral measures targeting Xinjiang infringe upon people's rights and those of Chinese enterprises in the region. And they called for a stop to such infringements.