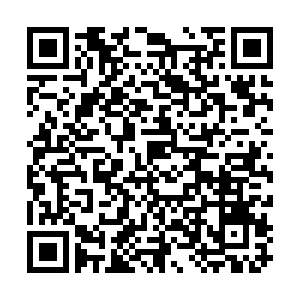 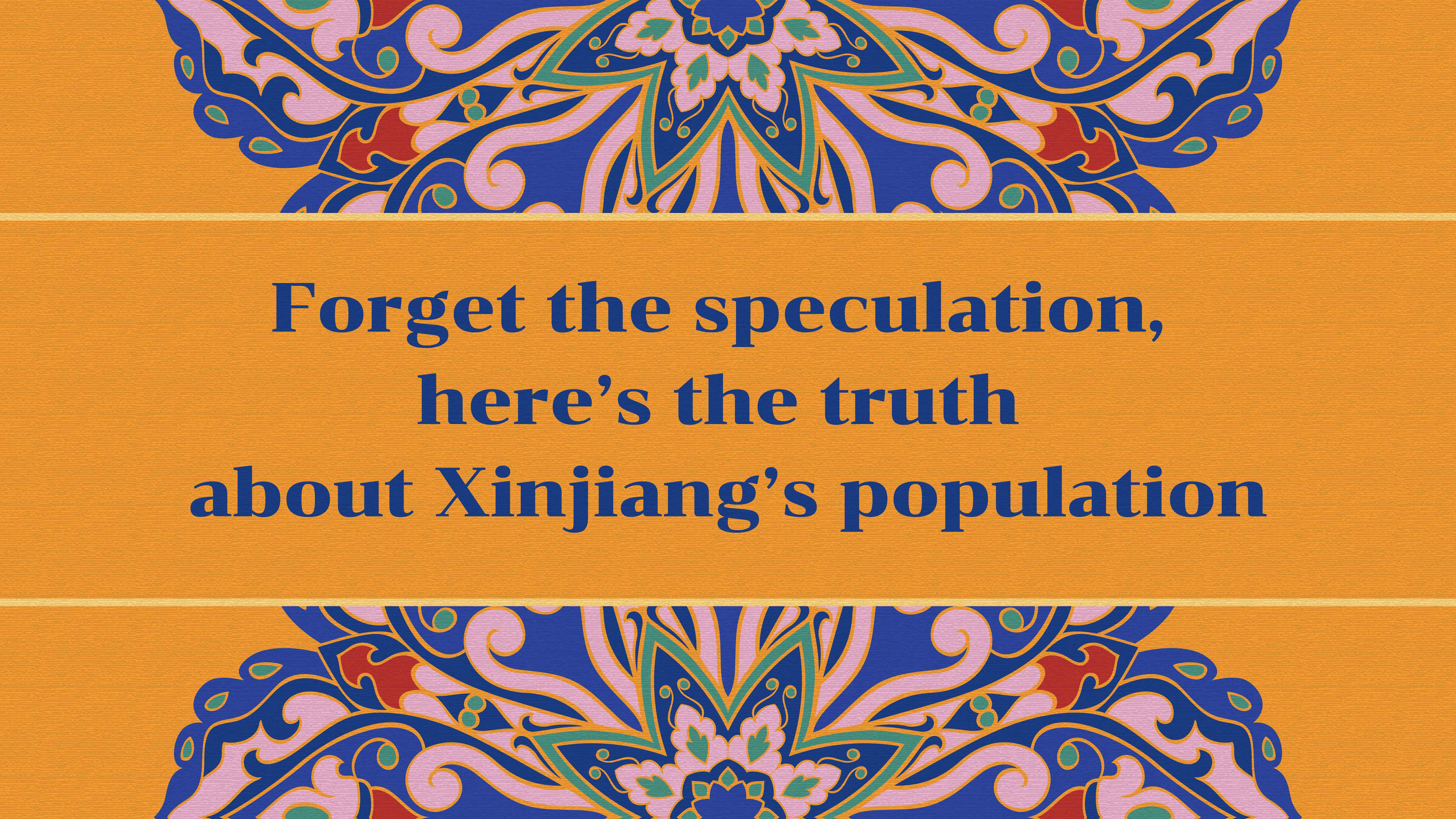 A vast, hot desert, Buddhist grottoes, freezing, snowy mountains… There are so many layers of Xinjiang Uygur Autonomous Region to be explored.

However, international attention has been fixed firmly on the region's demographics in recent months. 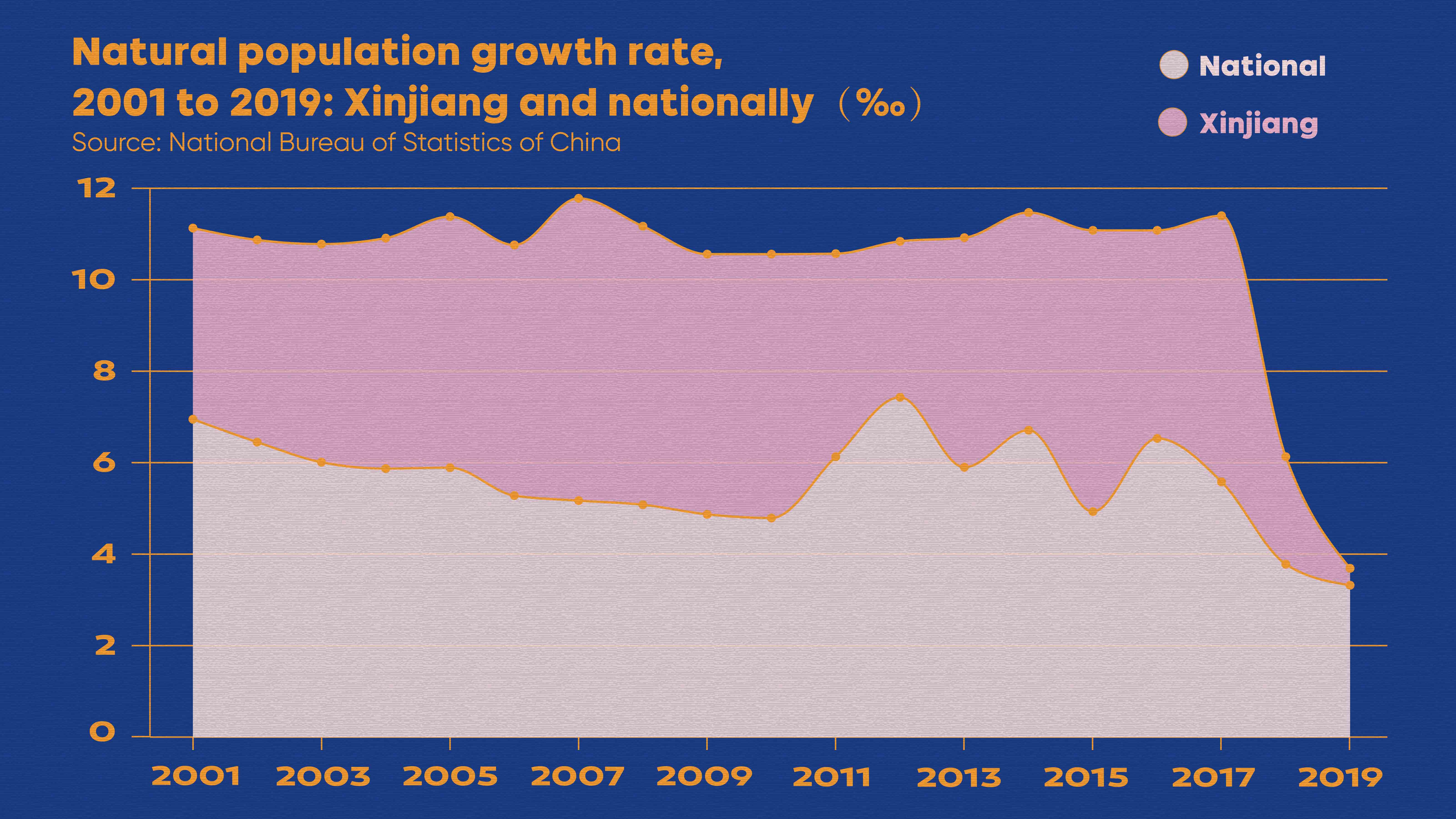 Among the disputes, the year-on-year change in population has been the most high profile. That's because the official data shows the natural growth rate dropped significantly – from 11.4 per thousand in 2017 to 6.13 per thousand in 2018.

The size of the decline has sparked wild speculation. Yet the growth rate in Xinjiang remains significantly higher than the national level, the region's population trend is following the global demographic transition model, and the changes in the data are consistent with local policies and changing attitudes.

Let's explore those factors through statistics. 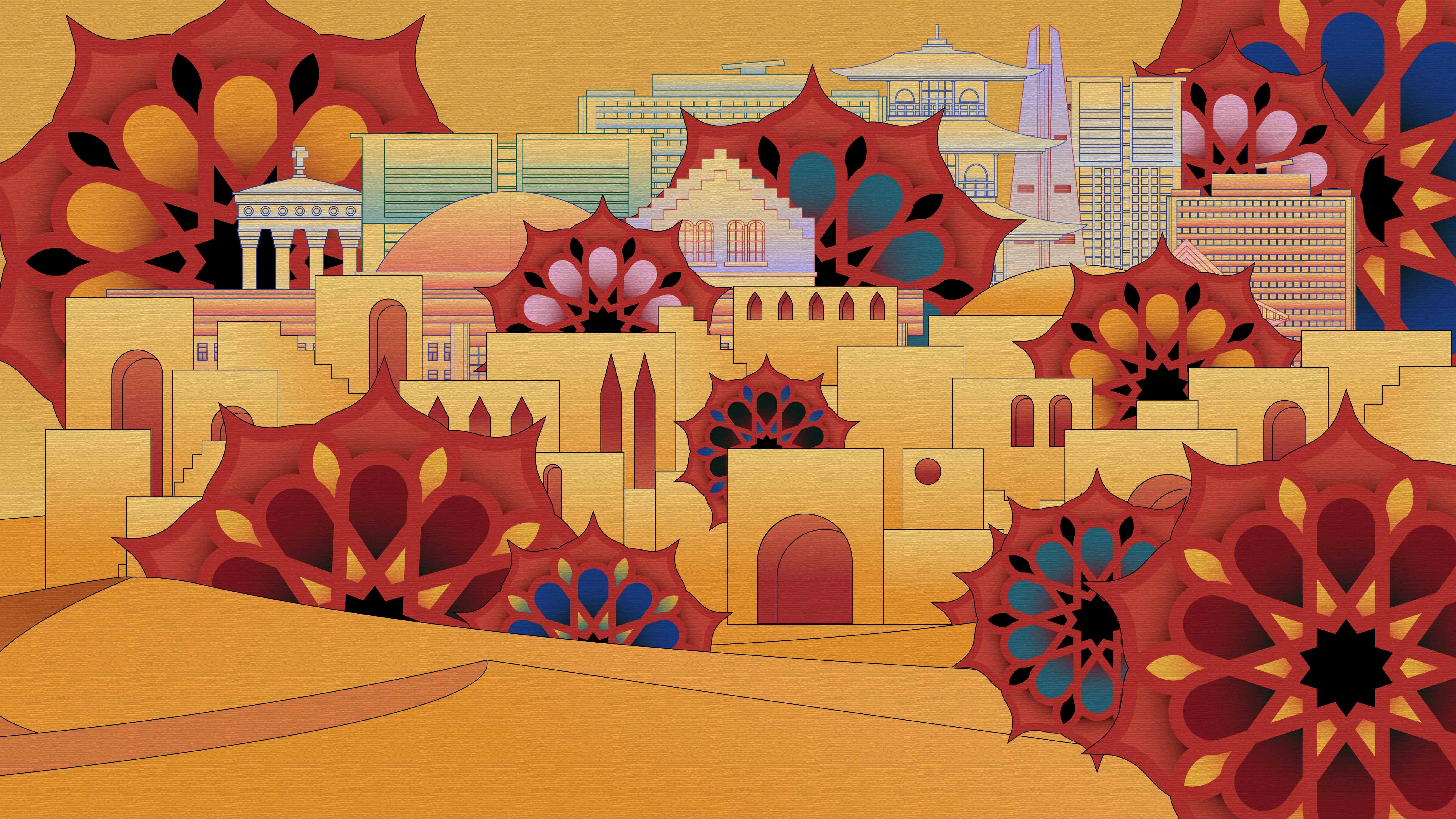 First, the policies in the region related to births.

Uygurs have traditionally lived in oases scattered within the Tarim Basin, south of Tianshan Mountains. Although listed by the central government as an ethnic minority, they are in fact the majority ethnic group in the autonomous region.

From the 1970s, a series of family planning policies accelerated demographic change in Xinjiang. While Han people in the region had more restrictions on childbearing, ethnic minorities like Uygurs had larger population momentum boosted by a larger population base. 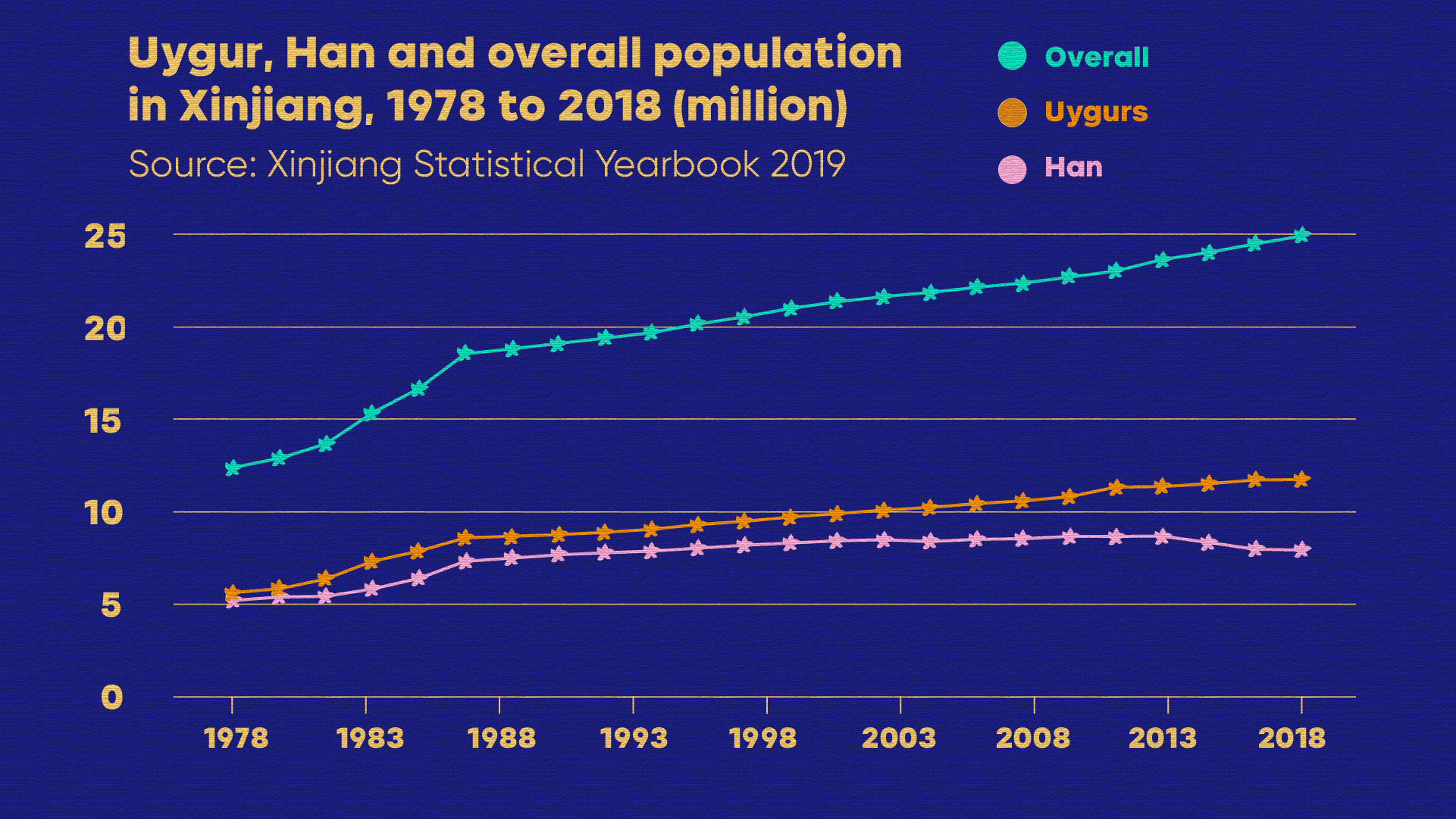 As a result, the gap between the two groups widened as time went on.

In terms of the population growth rate drop-off in 2018, it was in the previous year that the Regulations of Xinjiang Uygur Autonomous Region on Population and Family Planning were updated for the first time since 2010.

The 2017 rules no longer differentiated Han people from ethnic minorities, and all households in urban areas could have up to two children, while those in rural areas could have no more than three. The couples who didn't follow the rules faced heavier legal liability, while those who followed were eligible for cash rewards.

Early marriage and early childbearing are becoming less common in Xinjiang and across China. There were around 120,000 fewer newborns in Xinjiang from 2017 to 2018. In the same period, there were over 15,000 fewer registered first marriages, over 29,000 more family planning certificates issued. 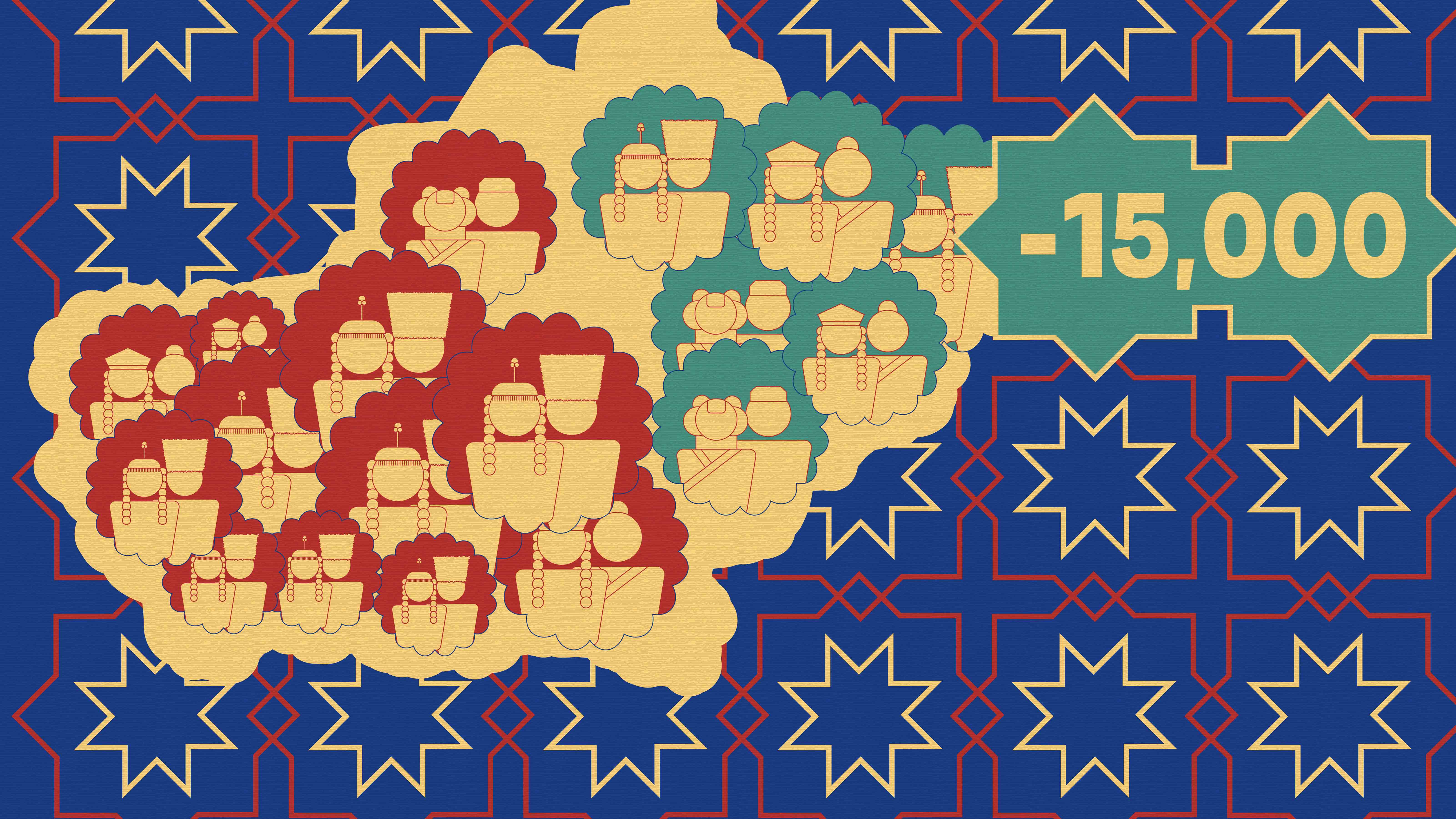 Second, the number of people within a certain area should be aligned with the size of its economy and resources. Xinjiang's comparatively low level of industrialism and urbanization, as well as its imbalanced distribution and shortage of water resources, inevitably means a relatively low population density. 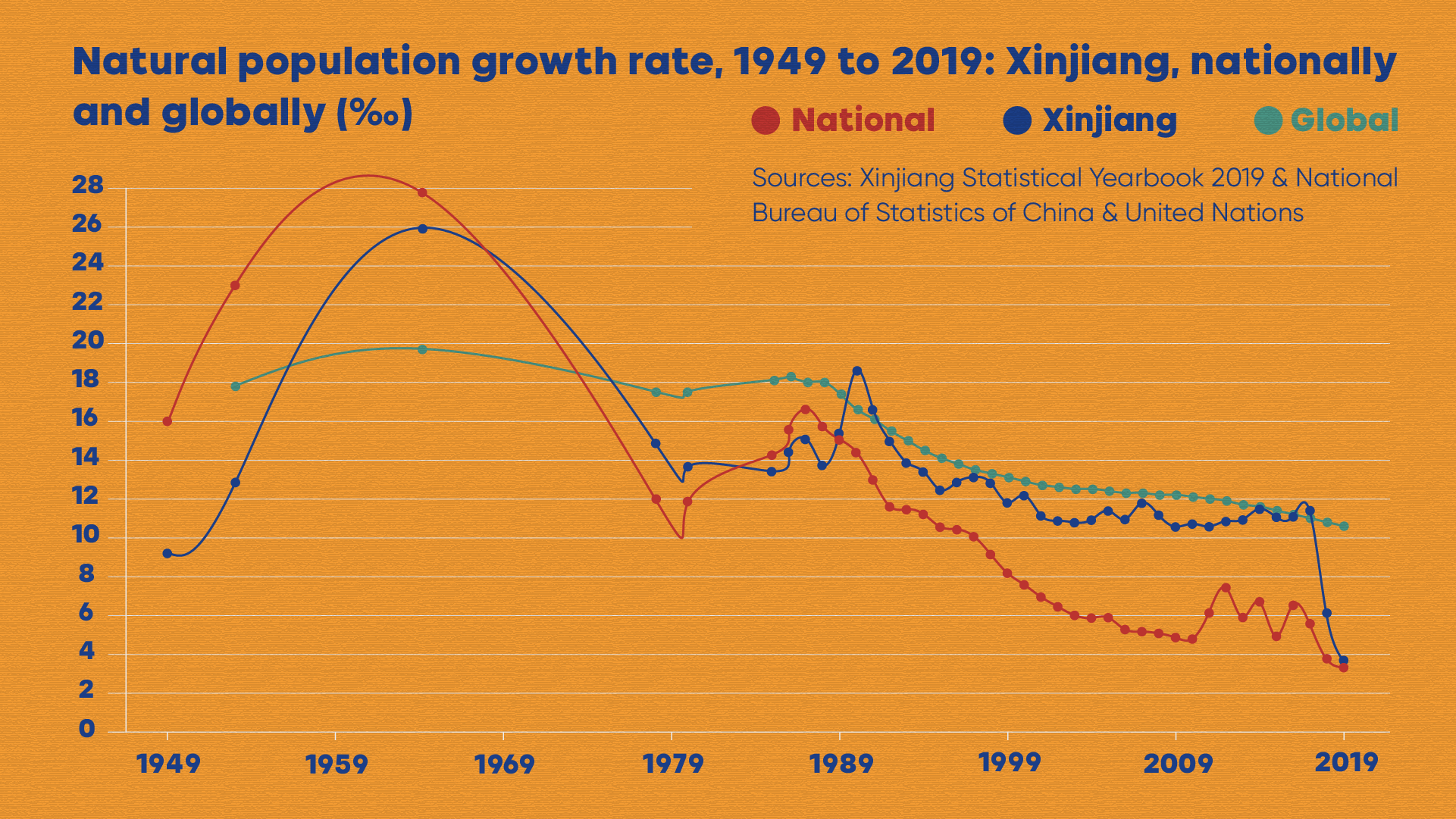 Globally, factors including epochal progress on medical technology and sanitary conditions, industrial production's decreasing reliance on human labor, as well as progressive attitudes towards marriage and birth-giving, have led us to the current demographic stage: a low natural population growth rate, built on the trends of a falling birth rate and lower death rate. 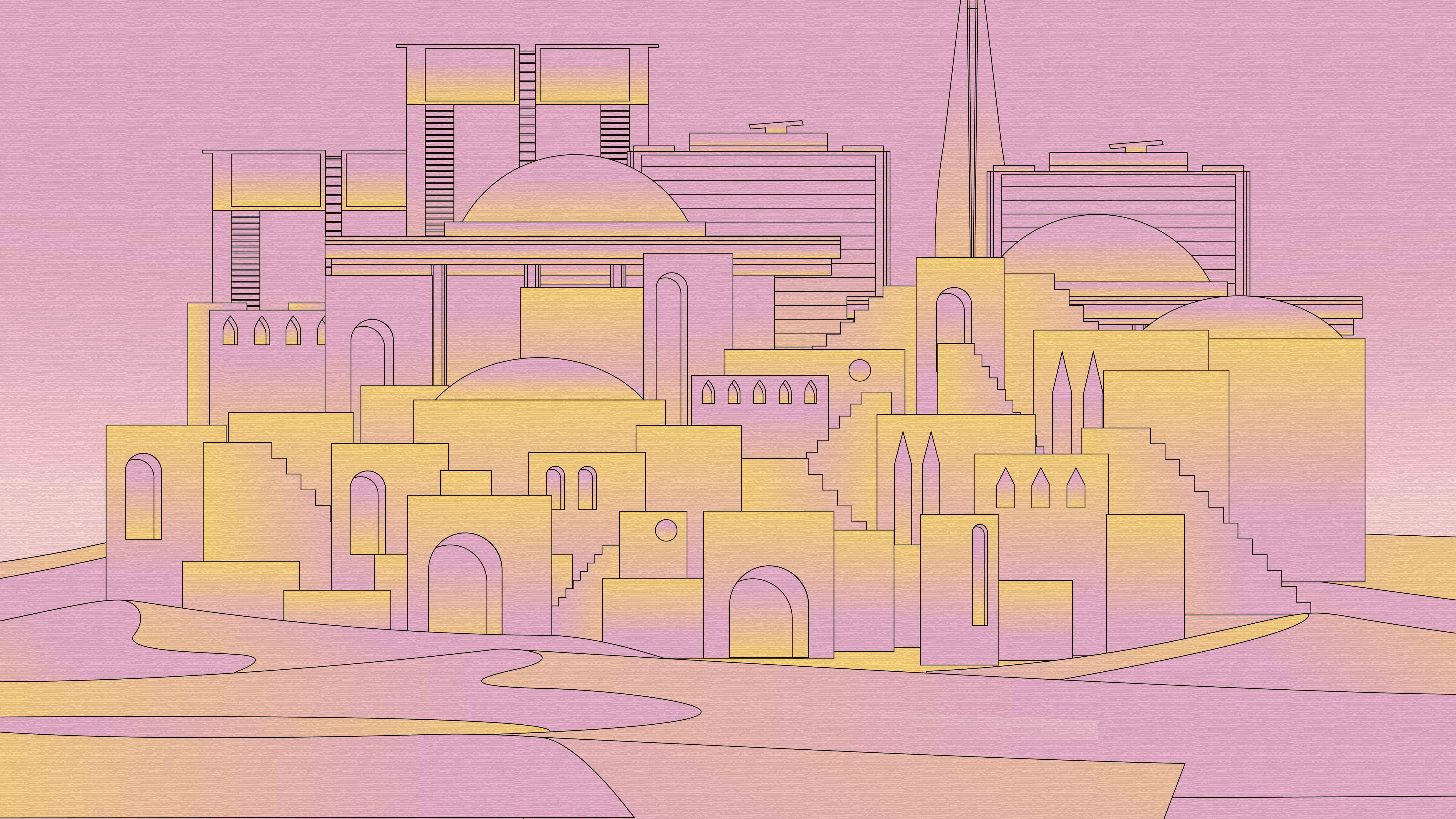 Rather than debating the population in Xinjiang, we should concentrate on how to improve the prospects for its people, and develop the region sustainably to protect the local environment and elevate quality of life.