Download
German Elections: How are the major political parties shaping up 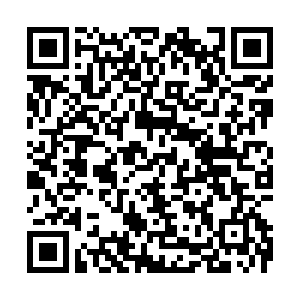 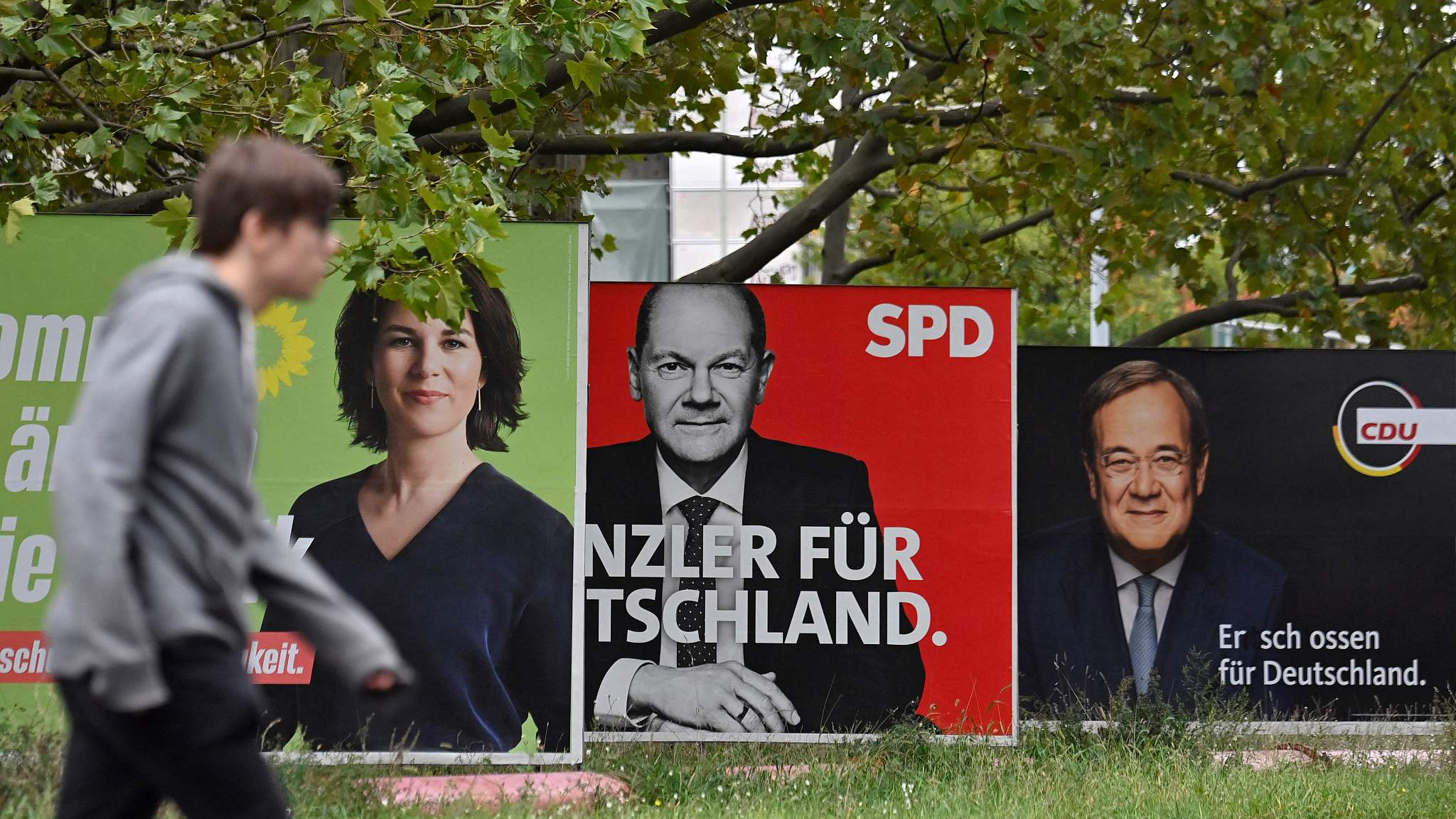 German voters will soon head to the polls for national elections. Angela Merkel is stepping down after 16 years in power. Polls suggest a close race between the three leading candidates. The election is regarded by many as a pivotal choice for Europe's largest economy. How will German politics look after Angela Merkel? Let's look at the main political parties.