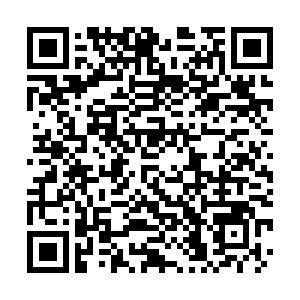 Five armed Palestinians were killed during the overnight crackdown to arrest suspects affiliated with a Hamas cell, according to a statement issued by the Israeli military.

The army wrote on Twitter that an officer and a combatant soldier sustained serious wounds during a clash with a Palestinian militant in the village of Burqin in northern West Bank.

According to the army, the goal of the raid was to arrest Hamas operatives involved in a cell that planned to carry out an attack against Israelis.

(Cover: People check the scene where three Palestinians were killed by Israeli forces during a raid, in Beit Anan in the Israeli-occupied West Bank, September 26, 2021. /Reuters)