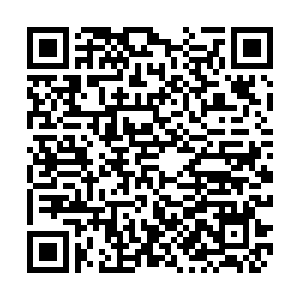 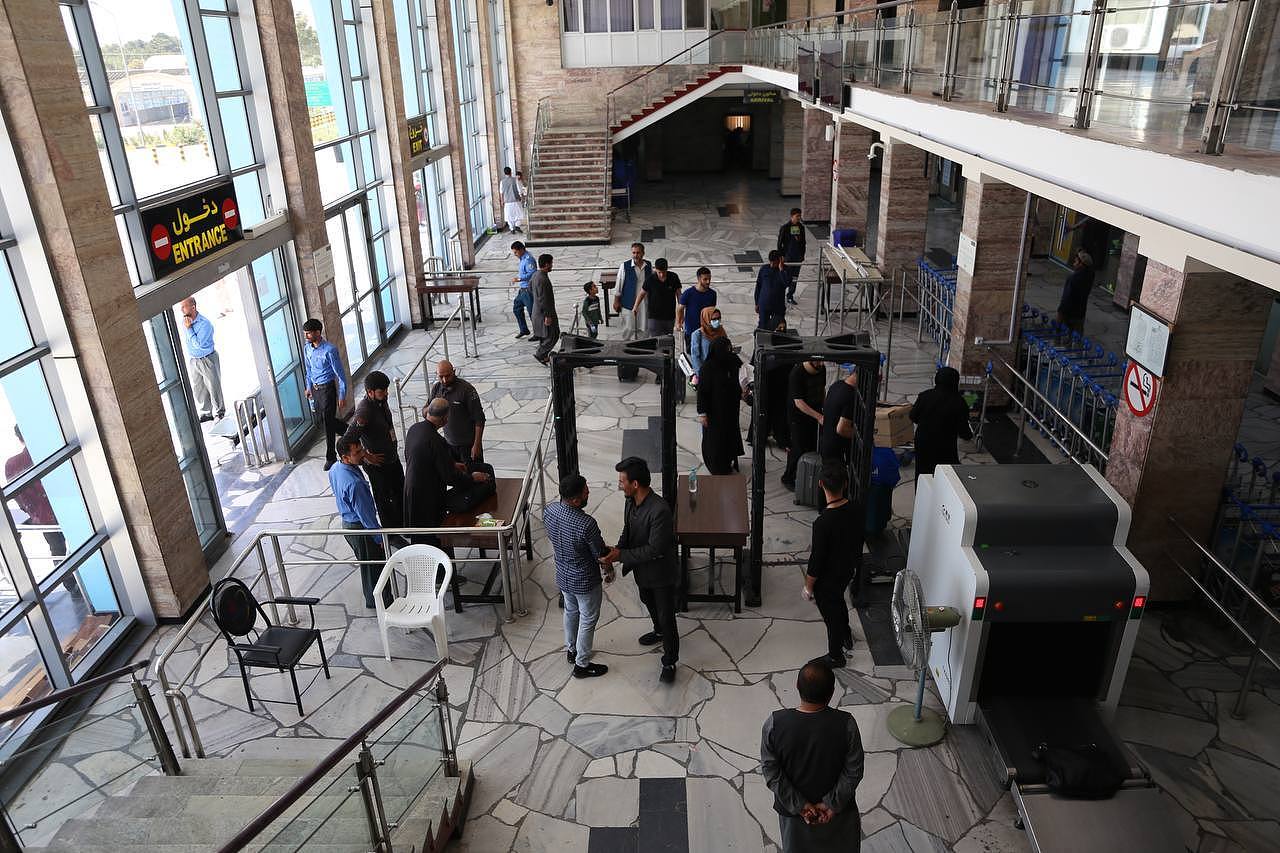 The Kabul International Airport is now fully operational for international flights and all airliners can resume airlifts, a spokesman for the Ministry of Foreign Affairs of the Taliban caretaker government announced on Sunday.

"As the problems at Kabul International Airport have been resolved and the airport is fully operational for domestic and international flights, the Islamic Emirate of Afghanistan assures all airlines of its full cooperation and expects all airlines and countries that had previously flown to Kabul to resume their flights as before," spokesman Abdul Qahar Balkhi said in a statement.

The Ministry of Foreign Affairs once again assures full cooperation on its part in conducting flights more than 40 days after Taliban takeover, he added.

The Kabul airport was damaged with its many facilities destroyed during the withdrawal of U.S.-led forces and American nationals on August 31.

Airport authorities confirmed that the Kabul airport has received planes carrying humanitarian assistance from Qatar, Bahrain, the United Arab Emirates, Uzbekistan, Kazakhstan and Pakistan as well as a number of commercial flights from Pakistan, Iran and Qatar in recent weeks despite long suspension in the flights since mid-last month.