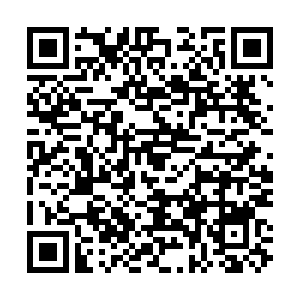 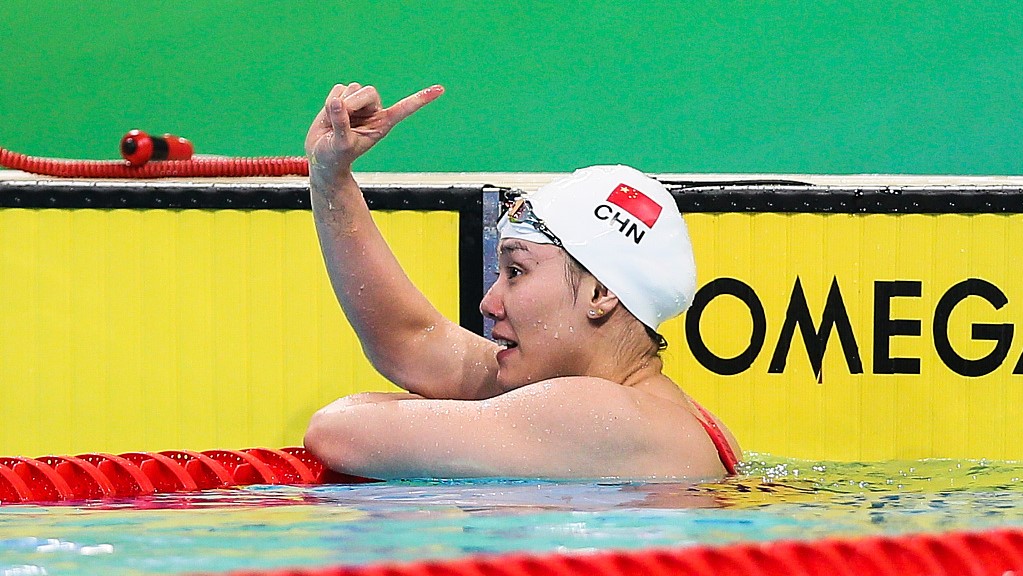 Liu Xiang finished the women's 50m freestyle final at 23.97 seconds at the Chinese National Games in Xi'an, northwest China's Shaanxi Province on Sunday. Not only did she win the gold medal of the event, Liu also broke the Asian record of 24.03 seconds she created in 2020.

Having attended the competitions as the reigning champion, Liu's major opponents were Zhang Yufei, Zhu Menghui and Wu Qingfeng. They were all top four in the last National Games years ago.

Zhang finished the race at 24.29 seconds to get the silver. Cheng Yujie had the bronze with 24.41 seconds.