Download
Meng Wanzhou's return shows the strong will of China 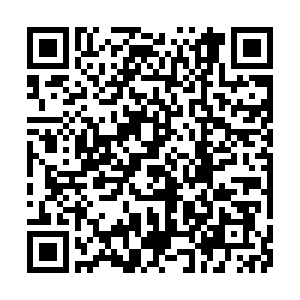 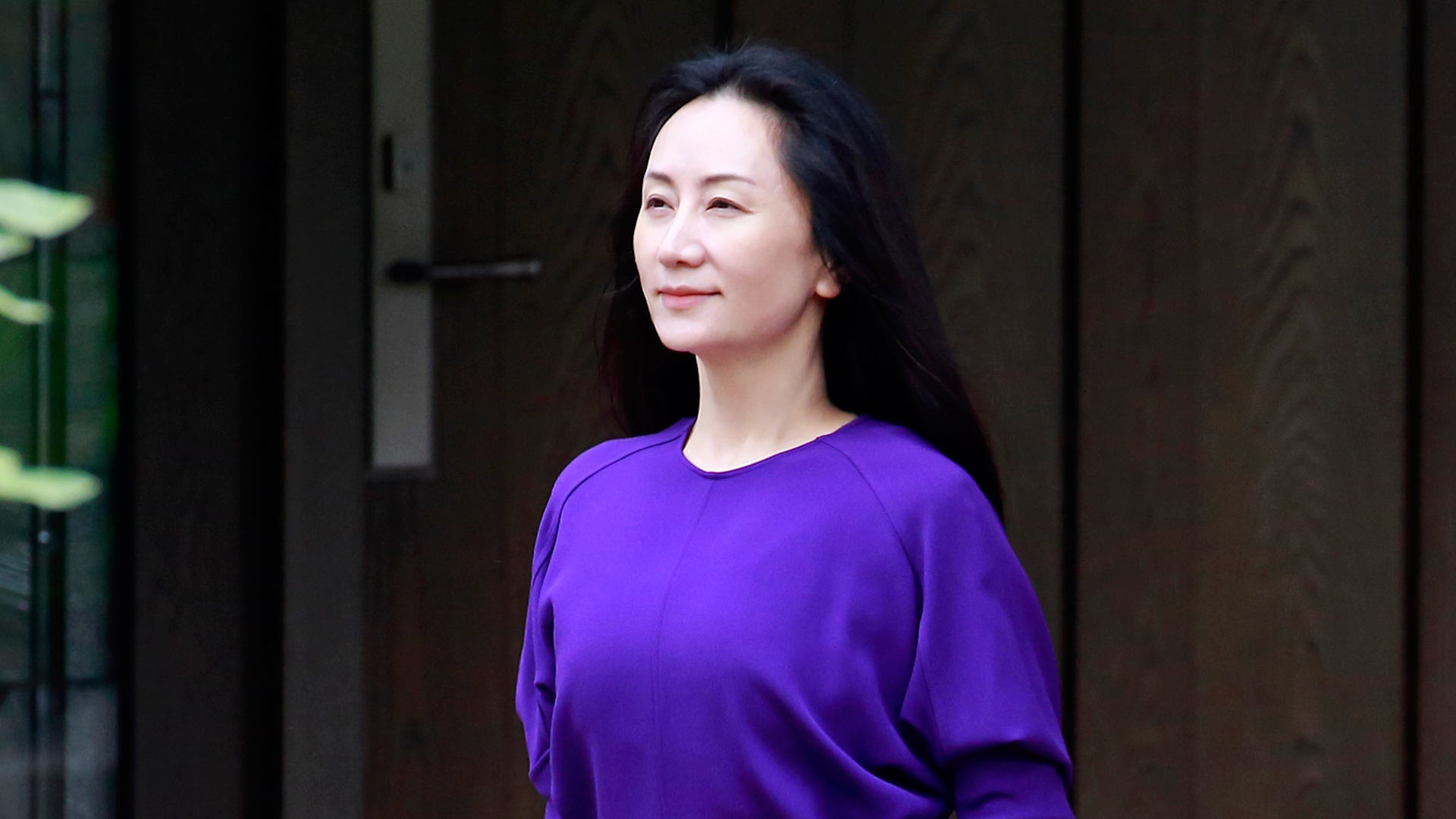 Her regaining freedom is not only a victory for justice and jurisprudence, but also a clear demonstration of the firm determination of China's ruling party and government to safeguard the legitimate rights and interests of its citizens and the strong will of the Chinese people to defy threats and oppose hegemony.

In December 2018, Canadian authorities detained Meng Wanzhou, who was in transit at Vancouver International Airport, at the request of the United States. Subsequently, the U.S. government requested Meng's extradition to the United States for trial on the grounds of so-called "wire fraud." The Canadian side ignored the fact that Meng had not violated any Canadian law and unjustifiably and illegally detained her for more than 1,000 days.

For example, the Canadian judge in charge of the case repeatedly raised questions, saying that the United States' accusations against Meng were "unclear" and "unusual." In addition, the evidence at the trial showed that HSBC played an extremely disgraceful role in cooperating with the United States to frame Huawei by maliciously setting Meng up, piecing together materials and fabricating incriminating evidence.

As the truth transpires, many well-informed people in Canada have called on the Canadian government to terminate the extradition process for Meng.

For Meng, more than 1,000 days and nights in detention have been filled with torment, but her strength and resilience have been very impressive. She was supported by the persistent efforts of the Chinese government and the solidarity demonstrated by the Chinese people. These were crucial to her eventual release. 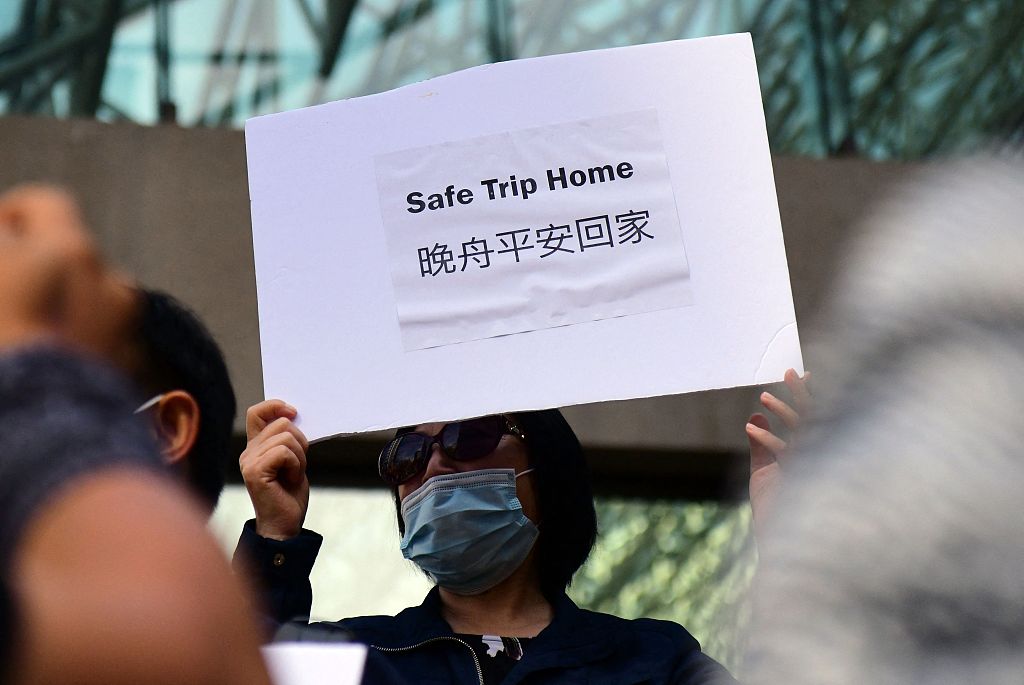 As the outside world has seen, since Meng was illegally detained, the Chinese government has been demanding that the Canadian authorities stop playing the jackal to the tiger, immediately correct its mistakes, end the arbitrary detention, withdraw the so-called arrest warrant and extradition request, release Meng and allow her to return to China safely.

In July this year, during the U.S. Deputy Secretary of State Wendy Sherman's visit to China, the "two lists of action" presented by China to the U.S. side explicitly requested the withdrawal of Meng's extradition. At the 48th session of the UN Human Rights Council, China urged Canada to end Meng's illegal detention.

In an online signature campaign launched by Chinese media, nearly 15 million people demanded the immediate and unconditional release of Meng. The Chinese ruling party and the Chinese government have demonstrated with their practical actions what "ruling for the people" and "people first" means.

"It is the brilliant Chinese red that ignited the fire of faith in my heart" – this is the feeling coming from the bottom of Meng's heart and the common voice of 1.4 billion Chinese people. When the international community is amazed at how the Chinese government has topped the world in terms of approval ratings in polls by international agencies for many years in a row, the resolution of the Meng Wanzhou incident provides the latest corroboration.

Through this incident, it becomes clear that the reckless pursuit of hegemony in today's world is unpopular and will ultimately fail; aiding and abetting the wicked will only prove self-mutilating and lead to undesirable consequences. The Chinese people have always defied threats and upheld justice, and will never accept any form of political coercion or allow any of their compatriots to fall victim to political persecution by another country.

A strong China, under the leadership of the Communist Party of China, has always been the strongest guarantee for the Chinese people to brave the elements.