Download
Merkel's legacy and influence will not fade away
Gu Xuewu 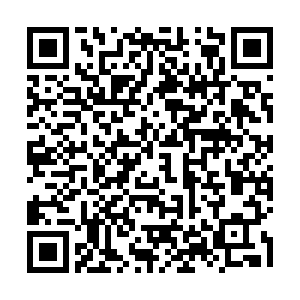 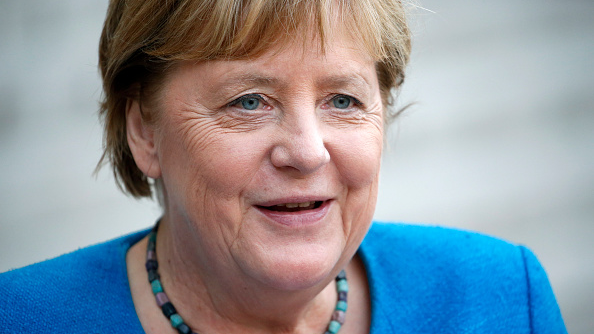 Editor's note: Gu Xuewu is the chair of political science and international relations at the University of Bonn. The article reflects the author's opinions and not necessarily the views of CGTN.

After Germany's federal parliamentary elections on September 26, the Merkel government will remain in office in a caretaker role until a new cabinet is sworn in. As the transition, according to the country's past elections, normally takes up to three months, the world will soon see a new German chancellor take residence at the Bundeskanzleramt before this Christmas.

This will conclude the iron lady's 16-year career as the German chancellor and put an end to the Merkel era that has influenced Germany's and Europe's political landscapes, as well as the world order.

But while an era comes to its end, its influence does not. Merkel's political legacy will for a long time carry direct or indirect weight in policymaking in Germany and Europe as a whole. Germans, other Europeans and those outside the continent who closely follow German and European affairs will unconsciously take Merkel as a benchmark to gauge the performance of her successor as they are all but too familiar with her governing style, policy priorities and partners.

A role model to emulate or a subject of criticism, whichever she is taken for, the Merkel era will linger on without her until new challenges and crises crowd her name out of people's memory.

So what exactly is Merkel's political legacy for Germany, Europe and the world at large?

First, the East German scientist-turned politician will leave behind her a happy, contented German society. In a world of lurking crises, a raging pandemic and incessant conflicts, this is nothing less than a miracle. A number of polls show that over 70 percent Germans are happy or very happy with their own state of being and their country's development.

That is, although Merkel is not known for any grand seismic project as was Helmut Kohl, her political mentor, the architect of German reunification and former German chancellor, she has led the country out of one crisis after another with her nuanced leadership style and shrewd policy design, making Germany a relatively stable, affluent and happy country. 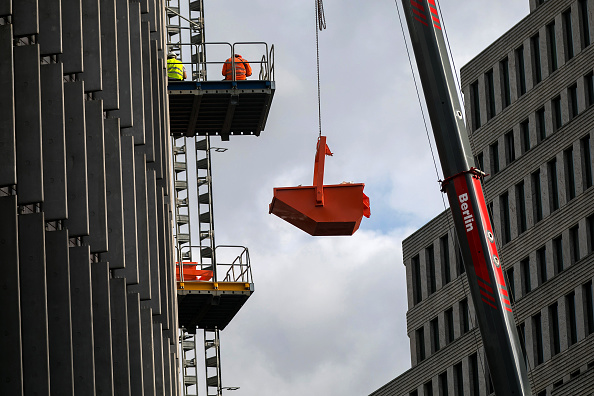 Under her chancellorship, average Germans have seen their personal wealth grow, the country's regional and international standings ascend, the unemployment rate drop from 13 percent at the beginning of Merkel's time in office in 2005 to the current 6 percent, and exports stay robust. With all these being part of the reason behind her great popularity among the public, her successor will be facing a daunting task to keep the satisfaction level high at a time when the end of the pandemic is still out of sight. The new chancellor may be lucky enough to live off what Merkel has achieved, but he or she cannot afford to just relax.

Second, Merkel's Germany is a stabilizer for Europe. Although not the ultimate determinant, a stable, affluent and contented Germany can help keep Europe from moving further down the populist path, prevent a dramatic reverse or backsliding of European integration, and hold the continent together.

Leveraging Germany's consistent influential power, Merkel has taken a hardline stance on Brexit, raising the stakes for Britain's split from the European Union while deterring others from making similar moves.

As Britain's hope to politically leave the EU yet economically remain vanished into thin air, disgruntled voices in other EU member states threatening to follow suit died down. Even Hungarian Prime Minister Viktor Orban, a long-time critic of Brussels, softened his tone, saying that the EU had provided markets and space for Hungary's survival, and that as an adamant supporter of European integration, the country would stay within the Union until the last minute and even during difficult times.

Third, Merkel's balancing tactics in great power diplomacy, which have served as a buffer for great power conflict, are likely to remain influential in Berlin. Merkel is an expert not only in striking a balance between different values and interests, but also in handling Germany's delicate relationships with the U.S., China and Russia.

She has shown great courage by signing the EU – China Comprehensive Agreement on Investment under enormous pressure from the U.S., pushing ahead with the Nord Stream 2 pipeline running from Russia to Germany at the risk of a souring the German-U.S. relationship, setting the "Bayern" naval warship on a voyage to the Indo-Pacific despite warnings from Beijing and refusing to ease sanctions against Russia for the latter's actions in Ukraine.

One would be impressed by the fact that while Beijing, Moscow and Washington have all had disagreements with Merkel, they still see her as a reliable partner. This might be attributable to her diplomatic style. Merkel is always ready to lend an ear to others' fundamental concerns and avoid ruffling feathers. She knows the timing and tact for diplomatic moves and refrains from cornering others. When needed, she honestly and sincerely requests cooperation. "Secret diplomacy" seems never to be Merkel's first choice and refraining from preaching is likely the key to winning her the respect of rivals.

After stepping down, Merkel will be missed by friends and foes alike.