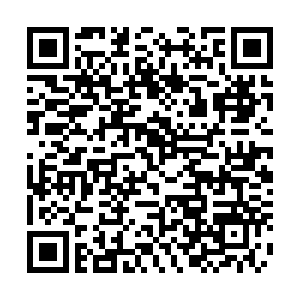 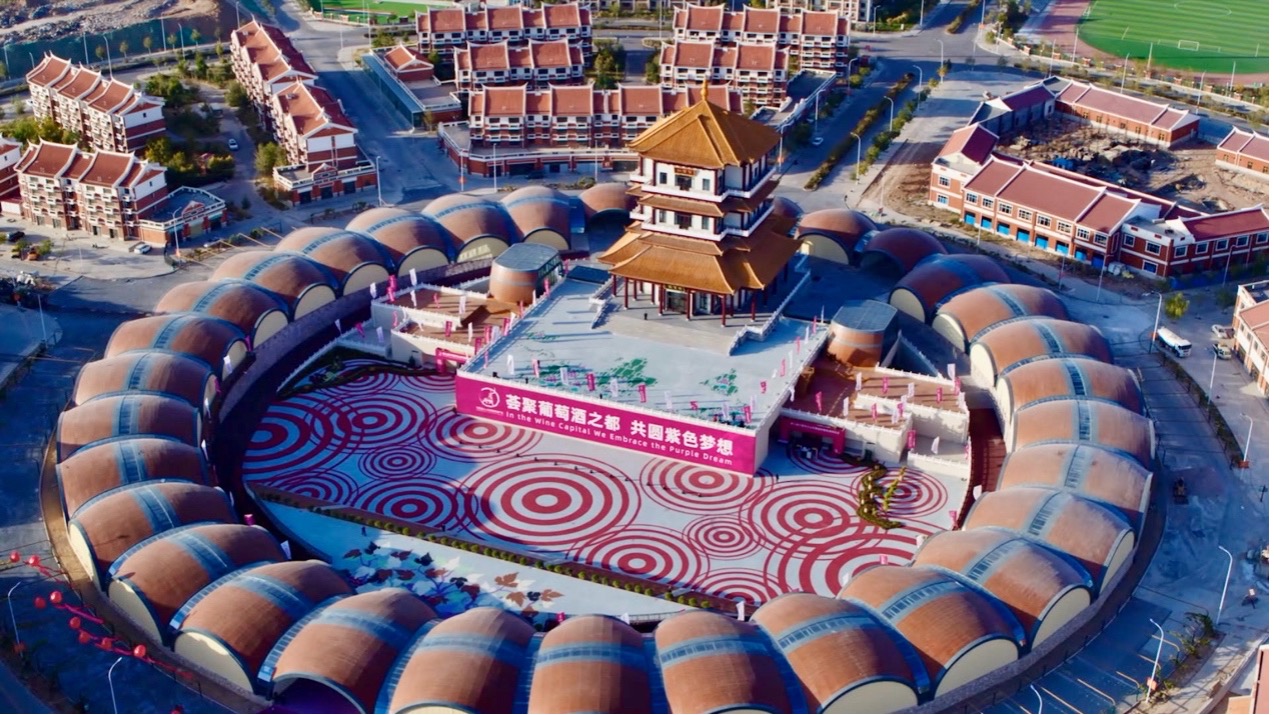 "Ningxia Wine: A Marvel to the World" – this is the theme of the first China International Wine Culture and Tourism Expo that kicked off on Sunday in Yinchuan, capital of northwest China's Ningxia Hui Autonomous Region.

Chinese government officials addressed the opening ceremony. Guests from 16 countries and regions attended the event, mostly through online platforms due to COVID-19.

The expo aims to boost exchanges and cooperation between major wine producers in different countries, with a variety of academic, cultural, and trading activities to be held during the event that runs through September 27.

Ningxia enjoys unique geographical conditions, making it one of the world's "golden areas" for growing wine grapes. The region's total grape planting area is 360 square kilometers, taking up one fourth of the country's total.

Thanks to its high quality, Ningxia wine stands out in the global market and has won more than 500 awards both at home and abroad.

"There's excellent planning going into the wine industry from the government side and from the private enterprises. There's a strong commitment and strong drive to expand your wine industry," Gert Johannes Grobler, a former senior diplomat of South Africa, told CGTN.

"I have no doubt, just looking at the growth of the last number of years, you (Ningxia's wine industry) will become an important force to be reckoned with in international wine circles," Grobler said.

With more than 100 established chateaus, Ningxia now produces 130 million bottles of wine annually, sold to more than 30 countries and regions across the globe.

In May, a national pilot zone for developing the wine industry was set up in Ningxia, the first of its kind in China. The pilot zone aims to turn the region into China's wine capital, just like Bordeaux in France.