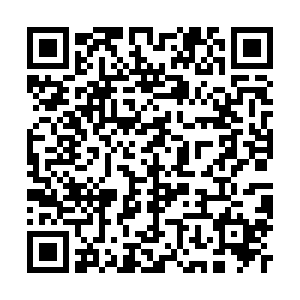 A deal by the U.S., the UK and Australia not involving France could open Europe to more engagement with Russia, Lavrov said.

On China-U.S. ties, he said he knows which side started the dispute, saying that any confrontational plan will not help "the people of our common planet lead normal lives."

He also noted his talks with the foreign ministers of the Association of Southeast Asian Nations (ASEAN) and said that the Code of Conduct in the South China Sea is the surest way to ensure peace and stability in the region.

The Code of Conduct in the South China Sea is still under consultation between China and the ASEAN countries.

The foreign minister also said that it is impossible to foresee a political process in Afghanistan without the Taliban's cooperation.

Speaking about Russia's contacts with the Taliban, he said that Russia is "first and foremost geared towards ensuring that the security and safety of Russian citizens be upheld."