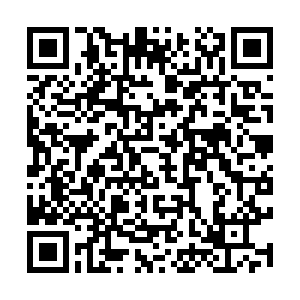 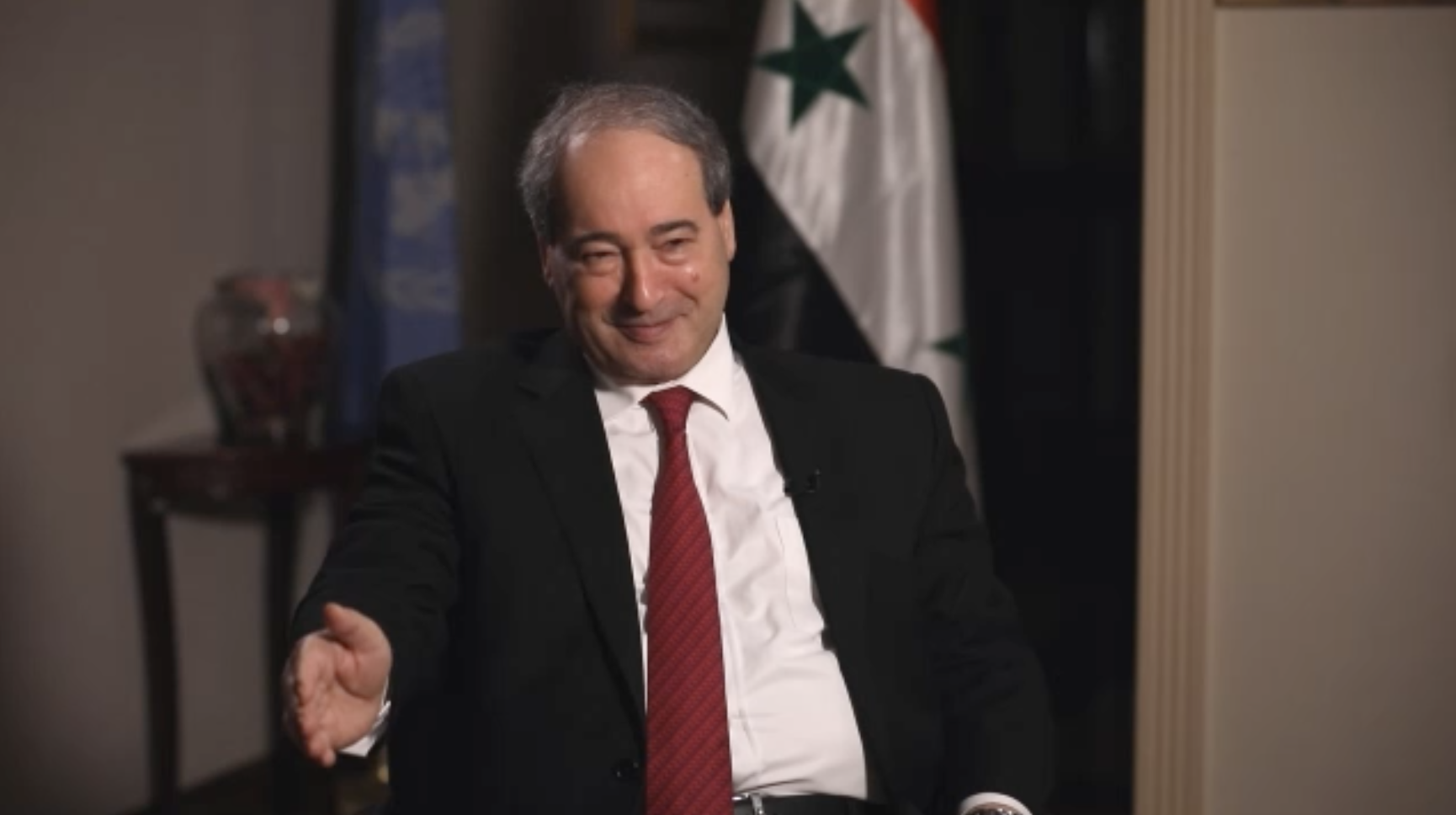 Syrian Foreign Minister Faisal Mekdad has said China has always believed that international cooperation was vital for the positive role of the United Nations (UN).

On the sidelines of the ongoing UN General Assembly, he told China Media Group (CMG) that China has never wavered to say the truth that going against the UN charters will not help promoting the role of the UN when some countries are putting pressure on the international organization.