Download
Syrian FM: U.S. should pull out from Syria before too late 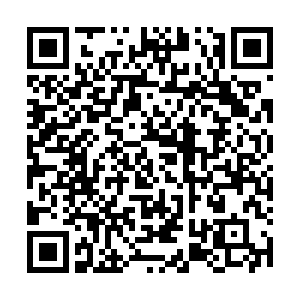 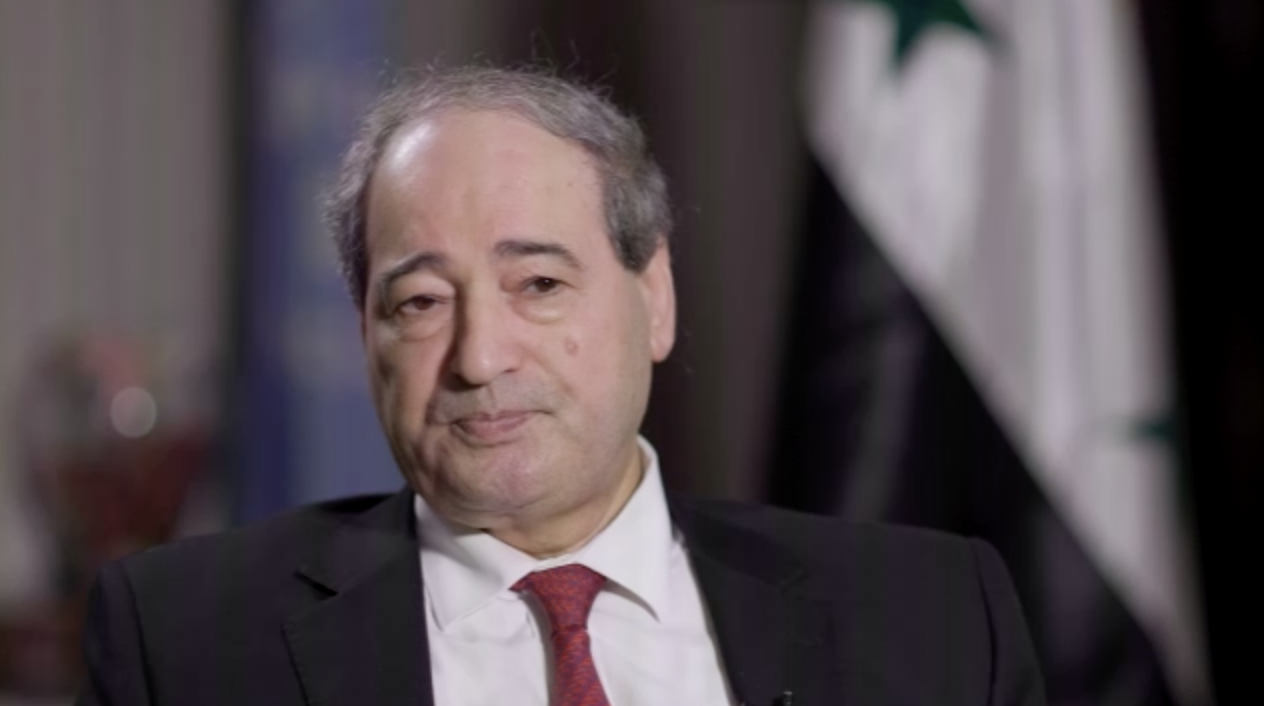 Syrian Foreign Minister Faisal Mekdad said the U.S. should pull out from his country before it's too late.

On the sidelines of the UN General Assembly, he told China Media Group (CMG) that lessons should be learned from last month's Afghanistan withdrawal, which he described as "an absolutely humiliation for the United States and its allies."