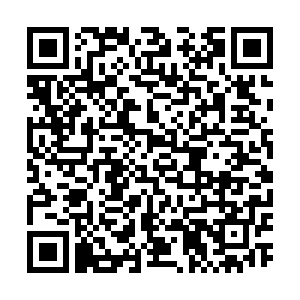 The Chinese military is "ready for any threat or provocation" and will as always be on high alert, said a military spokesperson after a UK warship transited the Taiwan Straits on Monday morning.

This ill-intentioned behavior undermines peace and stability in the Taiwan Straits and exposes the speculative mentality of the UK, he added.