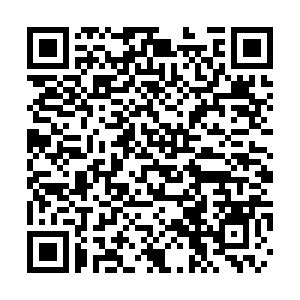 The Chinese Consulate General in Manchester on Monday strongly condemned recent attacks against Chinese students in Sheffield, a city in the English county of South Yorkshire, after several female Chinese students at the University of Sheffield said they had been struck over the head with a blunt object from behind.

There has been seven or eight such assaults since September 20, a Chinese student at the university told Chinese media outlet Cover News.

Most of the assaults took place near the university's teaching buildings, the student said.

The victims are in stable condition, the consulate said on its official account on Chinese social media platform WeChat, and the police have detained a suspect.

The assailant was described by the victims as a woman who is about 1.60-1.65 meters tall, accoring to Cover News, though another Chinese student told the magazine that there could be two female attackers. "They were carrying a tote bag with heavy items inside, furtively scouting for Chinese students in the vicinity of the teaching buildings."

The consulate said it had written to the university's president urging the university to work together with the police to guarantee the personal safety of Chinese students.

The University of Sheffield, where Chinese make up 16 percent of the student population, has been considered as one of the British universities most reliant on Chinese students. This group is estimated to pay £85 million ($99.3 million) a year to the university, which is about 26 percent of its total tuition fee income, according to data from British newspaper the Sunday Times.

Race crime against people with East Asian appearances has mounted in the UK since the COVID-19 pandemic swept through the country. In April, a Chinese student was severely beaten by a white woman while walking in Sheffield.