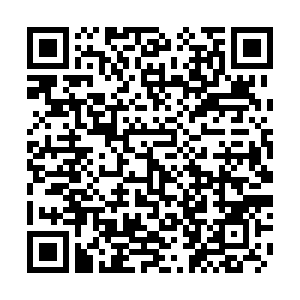 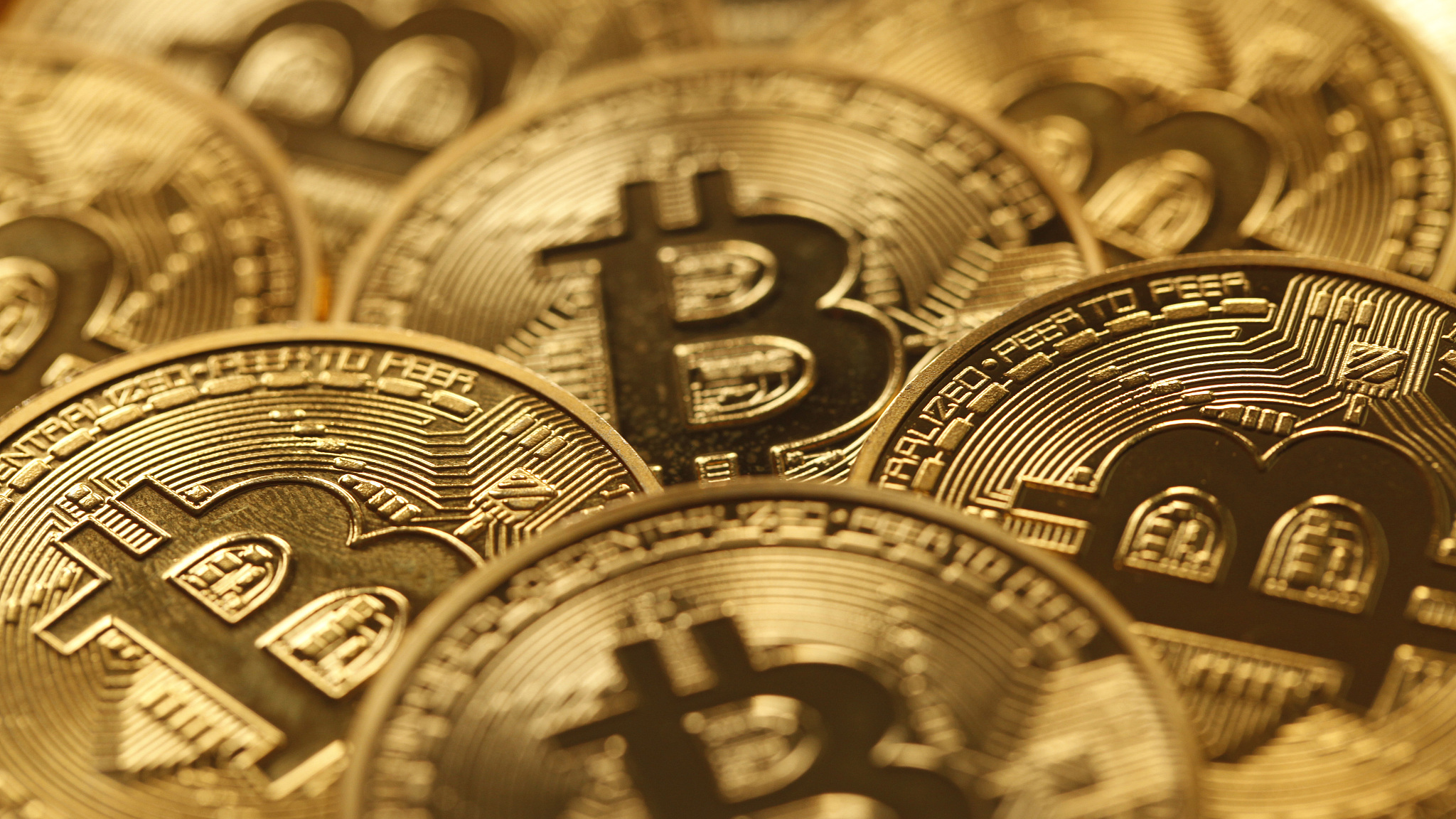 Cryptocurrency-related stocks dropped in Hong Kong on Monday morning, after Chinese authorities intensified their crackdown on the industry, while major cryptocurrencies steadied.

Chinese cryptocurrency exchange Huobi Global stopped taking new customers from the Chinese mainland on Friday and would end contracts with clients in the region by the end of 2021 to comply with local regulations, the exchange said in a statement on Saturday.

Shares of crypto asset management and trading firm Huobi Tech, an affiliate of Huobi Global, one of the world's largest exchanges, fell more than 30 percent after the opening bell.

China's central bank said on Friday that all virtual currency-related activities are illegal, according to a notice jointly issued by 11 agencies, including People's Bank of China, the Cyberspace Administration of China and China Banking and Insurance Regulatory Commission, in a further crackdown on virtual money trading and speculation.

Virtual currency should not and cannot be used as currency in the Chinese market, and overseas virtual currency exchanges that provide services for domestic residents via the internet are also considered illegal financial activities, the notice said.

However, cryptocurrencies traded firmly on Monday, having rebounded from selling driven by the Chinese crackdown as buy-the-dip speculators swooped in.

Rival token ether rose 3 percent to $3,163 and has recouped its Friday losses.