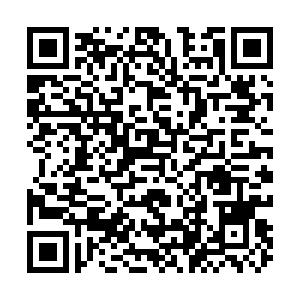 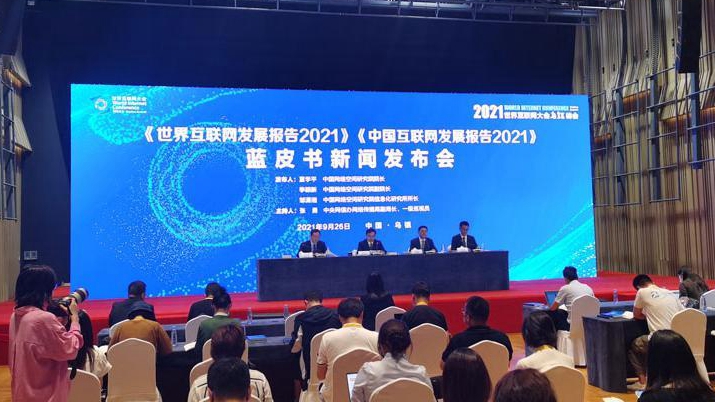 The digital economy is a priority in the development strategies of countries around the world, according to a report focused on world internet development released on Sunday at the 2021 World Internet Conference (WIC) in Wuzhen, east China's Zhejiang Province.

Global economic output fell by 4.3 percent in 2020 due to the COVID-19 pandemic, said the report, and countries have implemented digital legislation to promote standardized and innovative development of the digital economy.

The digital economy has also become a key driving force for China's economic growth, according to another report for China's internet development released at the same time.

In Beijing alone, the added value of its digital economy reached 1.44 trillion yuan last year, accounting for 40 percent of the capital's GDP.

China has built the world's largest standalone 5G network and optical fiber network. By June 2021, it had 961,000 5G base stations, accounting for more than 70 percent of the world's total, and achieved full coverage in all cities at prefecture level and above, said the report. 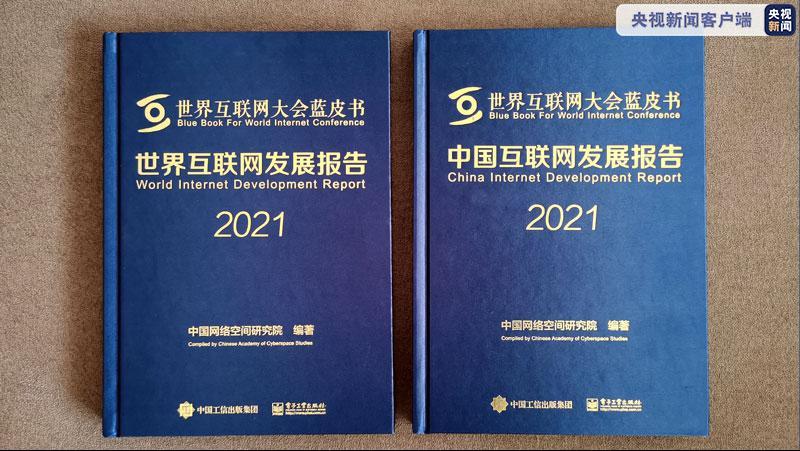 The two reports constitute the annual Blue Book for WIC, which has been published since 2017. Compiled by Chinese Academy of Cyberspace Studies (CACS), the blue book assesses internet development at home and abroad over the past year.

In the global report, the U.S. and China take the lead in the overall ranking, followed by the UK, Germany and Canada. Internet development in European countries is relatively balanced, with improvements also identified in Latin America and sub-Saharan Africa.

The blue book also showcased the internet development trend based on data and the current situation worldwide.

It suggested the international landscape will evolve at an accelerating pace in the future, with increasingly fierce competition in digital infrastructure, faster digital transformation in countries, new challenges in cross-cultural communication, accelerated militarization of cybersecurity and a deepening trust deficit in cyberspace.

The blue book called on countries around the world to regard the internet as a common home of mankind, strengthen the vision of a community with a shared future in cyberspace, take a more active attitude to jointly respond to risks and challenges in cyberspace, so as to build a peaceful, secure, open, cooperative and orderly cyberspace.