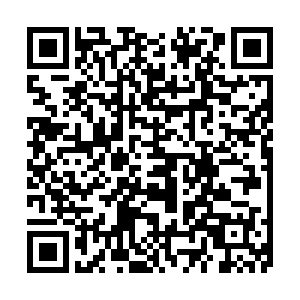 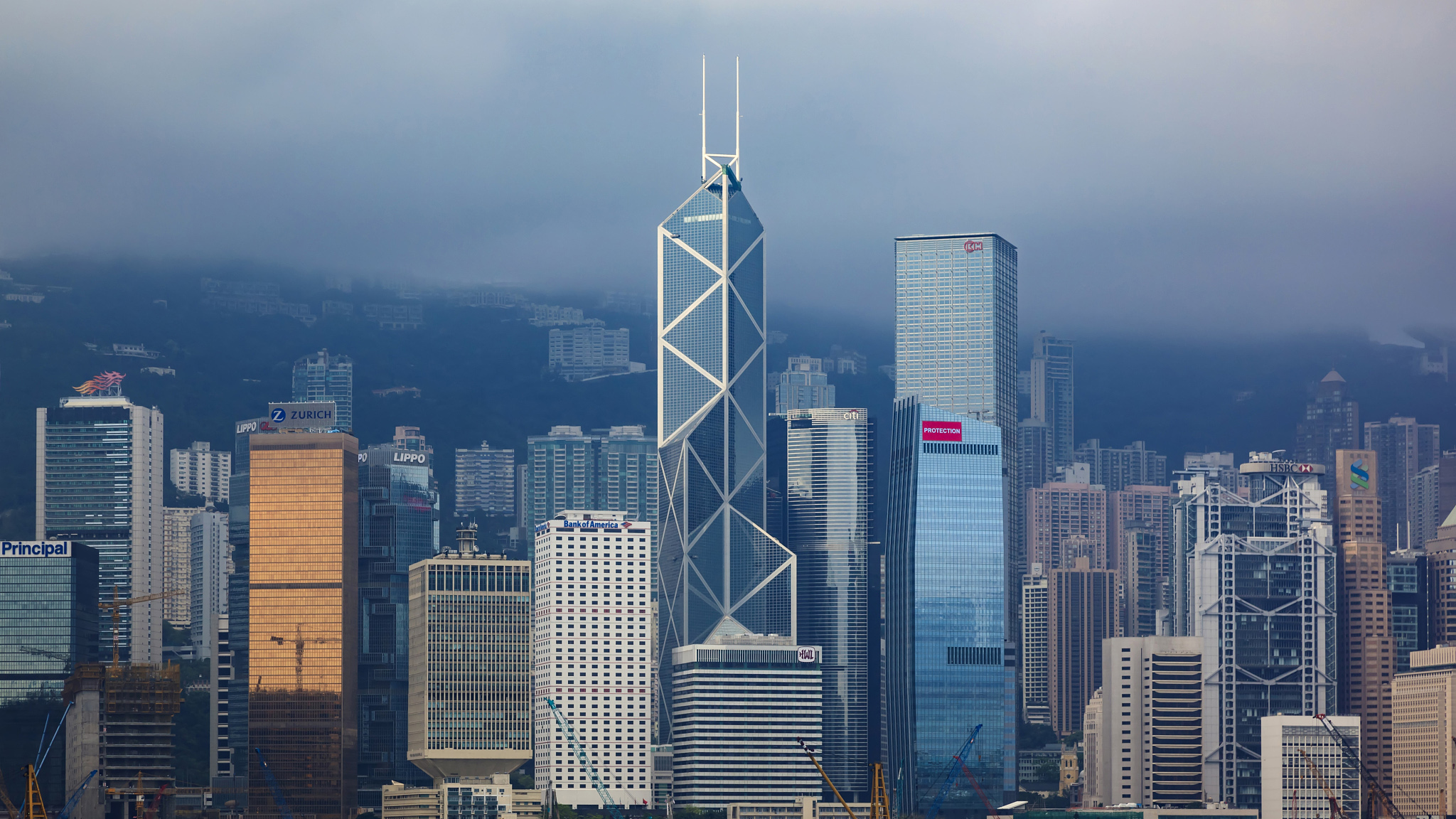 Hong Kong has improved its standing among global financial hubs as stability is restored in the city. Hong Kong is now ranked third after New York and London in the latest Global Financial Centers Index, published by British think tank Z-Yen Group and the China Development Institute. The city rose one notch higher from its previous ranking in March. Officials attributed the progress to support from Beijing and expanding opportunities from Hong Kong's integration into the Greater Bay Area, which includes the Macao region and the southern Chinese province of Guangdong.