Download
Insights into the release of Meng Wanzhou
CGTN 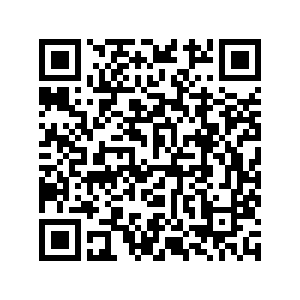 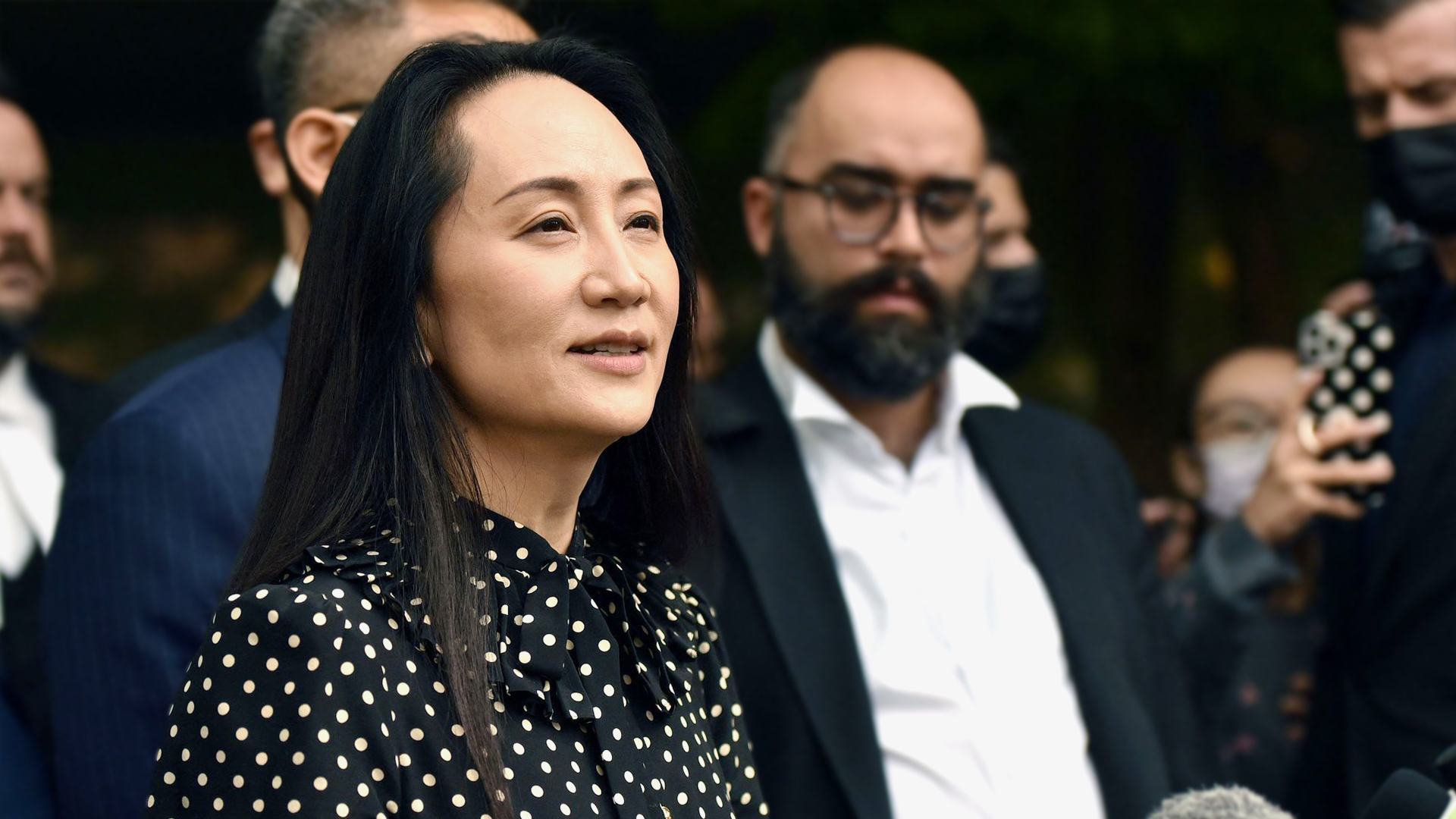 The U.S. Justice Department has dropped its extradition request and agreed to allow Huawei's chief financial officer Meng Wanzhou to return to her home in China nearly three years after she was detained in Canada. What's the signal of the release? How was the deal brokered? What effect will it have on China's relations with the U.S.?

China's Foreign Ministry on Friday issued a fact sheet on U.S. intervention in the affairs of the Hong Kong Special Administrative Region. What does the report reveal?

In an online discussion Wednesday, China's ambassador to the U.S. Qin Gang spoke extensively on the Chinese concept of democracy. What were the highlights of his talk? And how can China and the U.S. chart a new course in better relations?

For this edition of Dialogue Weekend show, we have Victor Gao Zhikai, chair professor at Soochow University; Lawrence Ma, barrister and chairman of the Hong Kong Legal Exchange Foundation; Andy Mok, senior research fellow at the Center for China and Globalization; and Dr. Liu Yawei, director of the China Program at The Carter Center.