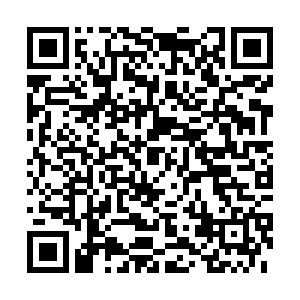 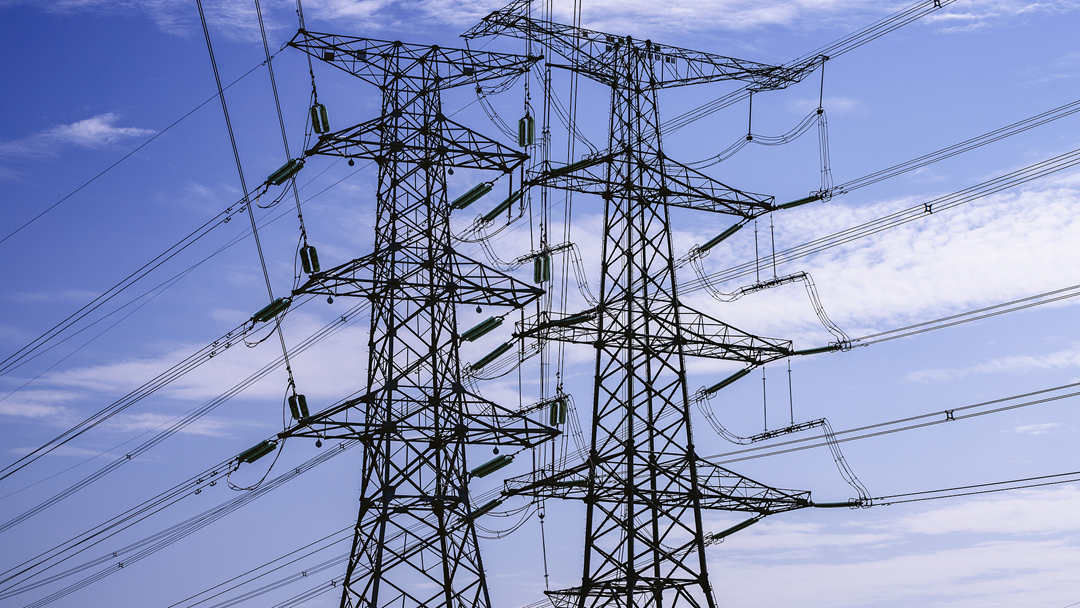 China's national power company on Monday said it will "fight a battle" to ensure electricity across the nation and try its best to avoid power outages.

In a statement released on its website, the State Grid said it will make full use of cross-region power supplies to ensure electricity for people's daily life and "hold up the bottom line for livelihood, development and security."

The promise came after a power outage affected residents and factories in northeast China, triggering fears of a sustained power crunch that will hurt heating supply as winter draws close to the country's coldest region.

The authorities have blamed the short supply of coal and its rising prices as the primary reason for the power disruptions in northeast China and other provinces across the country. According to experts, the central government's recent warning of a few provinces' failure to meet power consumption control targets have prompted some local governments' radical measures.

Power rationing began in northeast China's Jilin, Heilongjiang and Liaoning last Thursday, and residential and urban traffic control use has also been affected.

Related topics have been hot search terms on Chinese social media platform Weibo, with about 240 million views and about 370 million discussions, while the Baidu Index showed that searches for "power outage" surged to a new high on Sunday.

Some social media users from northeast China said on Weibo that they hadn't received any notice in advance about the power cuts, while others appealed to the related government departments to rectify the residential power supply situation as winter is approaching.

The State Grid was cited by the Beijing News on Sunday as saying that the power limit was first exercised on non-residential usage, but there were still gaps that may cause the collapse of the regional power grid, adding to the residential power shortage. It said the recovery of residential power would be a priority.

Local government officials in northeast China on Monday promised to do everything possible to expand coal supplies and guarantee electricity during the winter season.The northeast provinces are among a handful in China facing a power crunch that has forced factories to cease operations.

In August, the National Development and Reform Commission, China's economic regulator, criticized nine provinces and regions for their rising power consumption, prompting action that lead to the current power crunch. Guangdong, Guangxi in the south, Jiangsu, Fujian in the east and Qinghai and Ningxia in the west are among the provincial level places that were criticized for excessive use.

Many other local governments have been taking harsher steps to control their power supplies to meet yearly targets.

China has promised to peak its carbon dioxide emissions by 2030 and achieve carbon neutrality by 2060.

The power outages were also partly due to surging coal prices and coal shortages, Lu Ting, chief China economist at Nomura, said in a statement sent to CGTN on Monday. "The situation has been getting worse over the past weekend," he said.

Coal prices have risen worldwide due to resilient market demand boosted by the economic rebound. "Some [coal-fired power plants] are even trying not to generate electricity in order to stop economic losses," said Han Xiaoping, chief analyst at energy industry website china5e.com.

Jiangsu Province, Zhejiang Province and Guangdong Province were among the worst hit by the power crunch. Textile factories in east China's Jiangsu Province faced power cuts last week, and they won't have power again until October 7 or even later, according to the Global Times.

Central China's Hunan Province was short of electricity demand by 3 million to 6 million kilowatt-hours  at times, according to the State Grid.

Among the factories that halted production were several key Apple and Tesla suppliers that are facing risks in supply-chain continuity during a peak season for electronics goods, including the latest iPhones.

"The power-supply shock in the world's second-biggest economy and biggest manufacturer will ripple through and impact global markets. I believe the global markets will feel the pinch of a shortage of supply from textiles, toys to machine parts," said Lu.

Lu warned there might be implications for global inflation and monetary policies.

The power crunch has prompted the economist to further cut his forecast for the country's GDP growth in the third quarter and the fourth quarter to 4.7 percent and 3 percent, respectively, from 5.1 percent and 4.4 percent.

(Wu Gang contributed to the story)