Download
Merkel will be missed in Germany and beyond
Thomas O. Falk 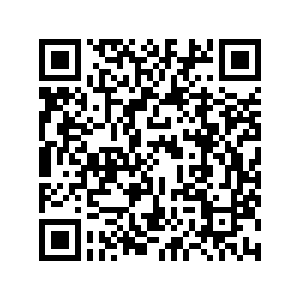 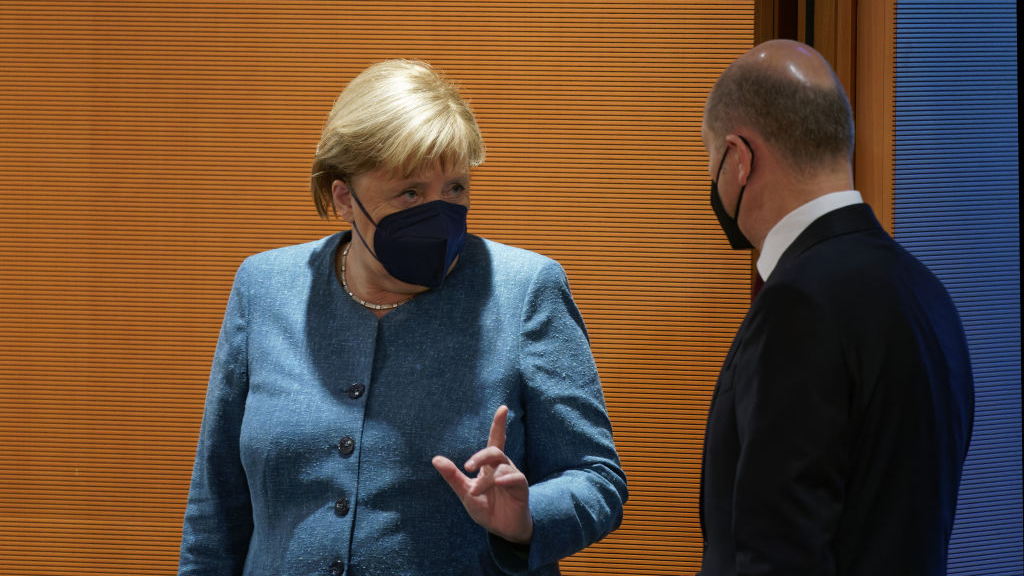 After 16 years of Angela Merkel as chancellor, Germany held its general election, hoping to find a successor who could fill her shoes. However, even with most of the results in, German politics will face one particular conundrum over these next months: uncertainty on several levels.

Only a year ago, the election appeared already decided. Merkel's Christian Democratic Union (CDU) was leading all polls significantly, with the Social Democratic Party (SDP) trailing by double figures.

Moreover, assuming that the Greens would be its main competitor for the election win, the CDU's strategy first focused on Annalena Baerbock, allowing Social Democrat candidate Olaf Scholz to establish himself. What followed were various mistakes by the CDU and its campaign, beginning with the decision of taking Armin Laschet over Markus Soeder as chancellor candidate, who – to this day – possesses significantly higher approval ratings in Germany compared to Laschet.

These mistakes paired with Laschet failing with his bid to present himself as the male version of Merkel and an unfortunate viral video of him during Germany's recent flooding disaster paved the way for Social Democrats and significantly damaged Laschet's candidacy and – according to the current results, a mere second place.

And here is where Germany's problems start. A two-party coalition will not suffice for the first time in its post-World War II history. The most likely scenario is hence a coalition of three parties, which poses a conundrum in itself since the now most likely coalition – the Social Democrats, the Greens and the Free Democratic Party – will be faced with finding common ground despite diametrically opposed visions on taxes, immigration, social security and on how to address climate change.

For these reasons alone, one can expect Angela Merkel to remain in a caretaker role for the foreseeable future, as negotiations starting with exploratory talks and then coalition negotiations will likely take months. Moreover, entering these negotiations alone is no guarantee for success. In 2017, Germany's previous general election, exploratory talks were held between CDU, the Free Democratic Party and Greens from October to November, only for the Free Democrats to pull out over irreconcilable differences with the Greens. 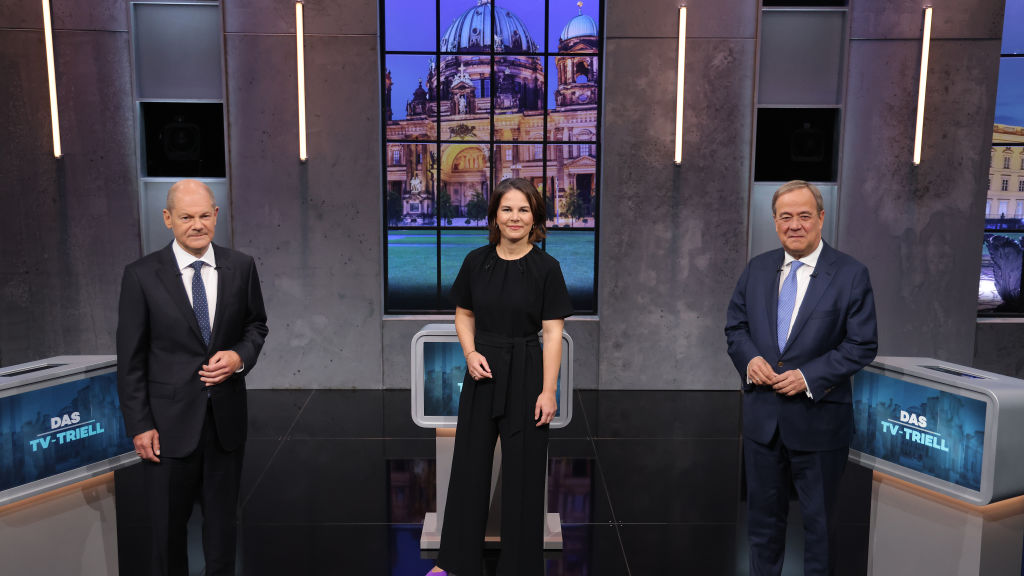 (From left to right) Chancellor candidates Olaf Scholz of the German Social Democrats (SPD), Annalena Baerbock of the Greens Party and Armin Laschet of the Christian Democrats (CDU/CSU) arrive for the final "Triell" televised debate in Berlin, Germany, September 19, 2021. /Getty

(From left to right) Chancellor candidates Olaf Scholz of the German Social Democrats (SPD), Annalena Baerbock of the Greens Party and Armin Laschet of the Christian Democrats (CDU/CSU) arrive for the final "Triell" televised debate in Berlin, Germany, September 19, 2021. /Getty

Even if a new government can be formed in a timely manner, Merkel's successor will be measured on her achievements constantly, putting the next chancellor, likely Olaf Scholz, in an ungrateful position from the start.

However, Merkel's departure also has implications for Germany's position in Europe. Europe's de factor leader departing from the political stage and neither of her potential predecessors having the experience nor the international gravitas to represent Germany with the same determination as Merkel has done over 16 years, will leave Emmanuel Macron and France to fill the massive void.

Macron has been positioning himself to achieve that for a while, for instance, via interventions in European debates on fiscal rules. While Macron has his own presidential campaign to come, with a French presidential election due next April, leaving him less time for strong European leadership initiatives, despite France's EU presidency in 2022, for Germany, much will depend on Merkel's successor and whether or not he can at least remotely represent Germany adequately. If not, Berlin could indeed lose its status as Europe's undisputed leader.

With that being said, and despite being in office for 16 years, it is challenging to define Angela Merkel's legacy at this stage. While considered one of the world's most influential and respected leaders, who led Germany and indeed the European Union through various crises and who rejected to harm German interest for ideological reasons, critics will continue to point towards German stagnation, the rise of populism and Brexit under her tenure.

Times around the globe are becoming increasingly more complicated. The EU remains divided. The U.S. is increasingly retreating from Pax Americana. As the fourth-largest economy on the globe, Germany will need to play a role and take on more responsibility in international affairs moving forward.

The latter will not be easy. Here, Merkel's primary quality, seemingly being in control at any point and making most Germans feel comfortable even during times of challenges, cannot be replaced by either Laschet or Scholz. Indeed, it could take decades until Germany finds a leader again, who commands the support, the respect and the power, Merkel had obtained.

"Mutti," as Germans call her, will be missed dearly when everything is said and done – in Germany and beyond.