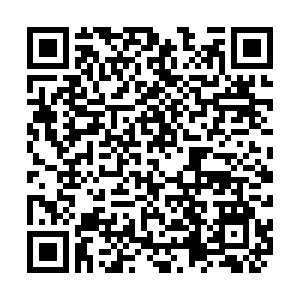 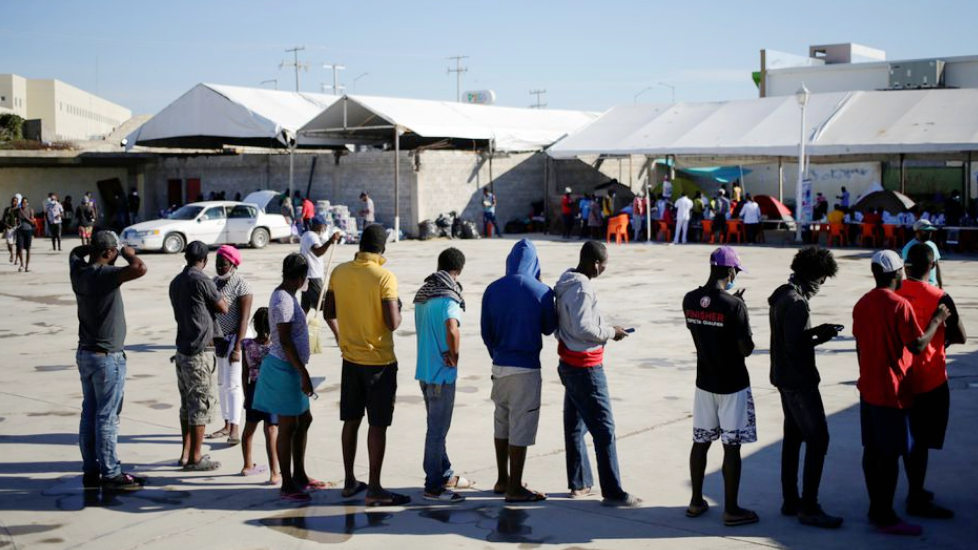 Mexico's government said on Sunday that it will resume flights to Port-au-Prince starting next week for Haitian migrants who want to return home.

The flights from Tapachula in Chiapas and Villahermosa in Tabasco will be offered to "those who voluntarily wish to return to their country," the Mexican government said in a statement.

The United States has detained and forced hundreds of Haitian onto deportation flights.

An impromptu camp arose in recent weeks on the U.S.-Mexican border that included Haitians. At its peak on September 18, there were some 15,000 people there.

The camp was cleared of thousands of Haitians by Friday, with most remaining in the United States for now and others expelled on deportation flights or returned to Mexico.

Thousands of Haitians are still moving through Central America, with others among an estimated 16,000 awaiting boats into the jungles of the Darien Gap in Panama, an often dangerous bottleneck on the journey north.

Mexico's government said it was working to open consular offices in Chiapas and Tabasco to assist with Haitian migrants.