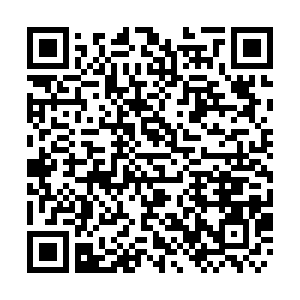 Chinese researchers have found that microbial diversity is crucial for ecological balance and stability in arid and extreme arid regions, according to a recent research article published in the journal Nature Communications.

The relative importance of plant and soil microbial diversity for ecosystem multifunctionality varies along environmental gradients. The researchers from the School of Life Sciences, Lanzhou University in northwest China's Gansu Province, have studied multiple soil function traits across 130 dryland sites along a 4,000 km aridity gradient in northern China since 2013. They had collected more than 20,000 samples and data. 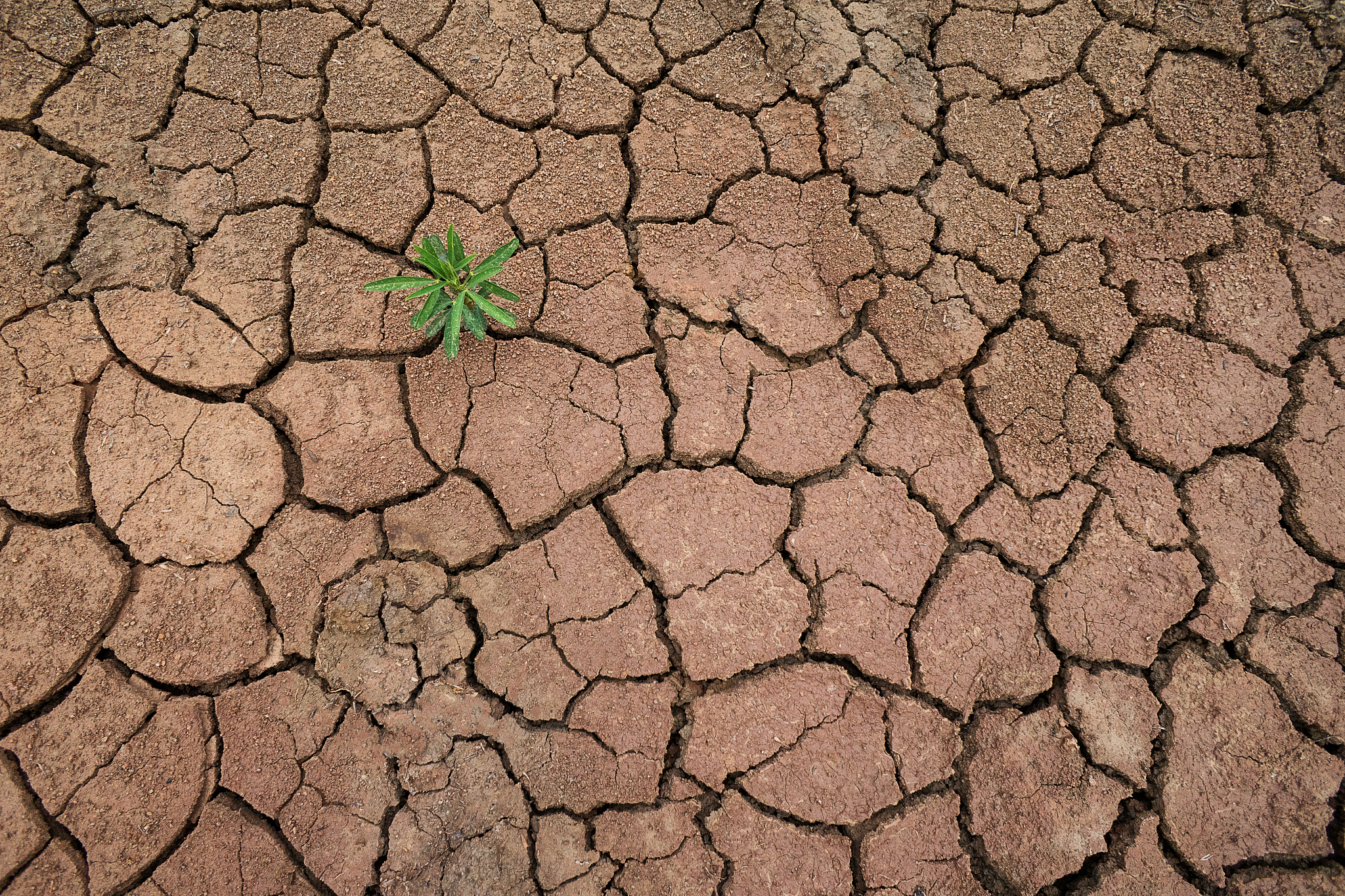 The shifts of biodiversity-soil multifunctionality relationships at different aridity levels require more specific biodiversity conservation strategies to mitigate the effects of aridification, according to the article.

For example, the establishment of straw checkerboard barriers is one of the most effective strategies under more arid conditions, which can reduce the surface wind speed, accumulate precipitation, increase soil surface organic matter and nutrient contents, improve the soil micro-environment, accelerate the succession of soil microbial community and thus promote the development of biological soil crusts.