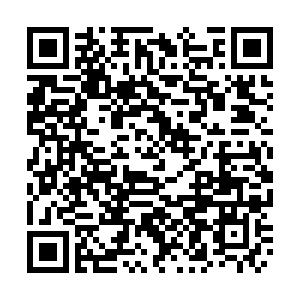 The reappearance of a lava lake in the crater of the Nyiragongo volcano in eastern Democratic Republic of the Congo is a good sign, experts said on September 26, four months after a major eruption killed 32 people.

Nyiragongo's eruption on May 22 to 23 spewed out lava that buried homes in its wake, stopping just short of the northern outskirts of Goma, a city of some 600,000 people.

Celestin Kasereka Mahinda, the scientific director of the Goma Volcanology Observatory, said the "reappearance of the lava lake in Nyiragongo's crater" dates from September 18.

"It is a natural sign. The appearance of this lake of fire in the crater will minimize earthquakes in the volcanic area of Goma." 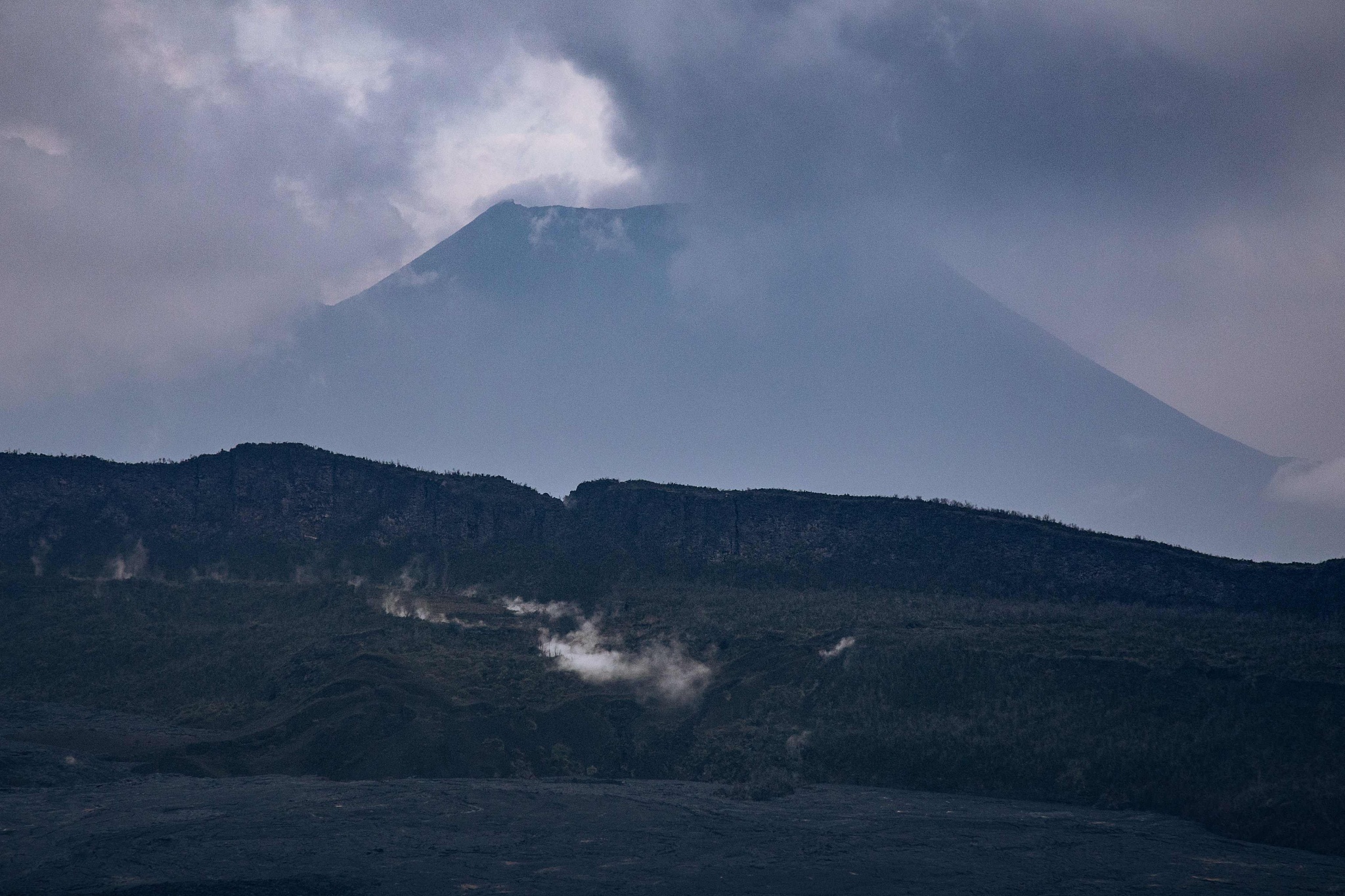 In the days following the eruption in May, mighty tremors shook Goma, and scientists feared a rare but potentially catastrophic event -- a "limnic eruption" under nearby Lake Kivu that would send carbon dioxide gas, dissolved in the depths of the water, up to the surface and suffocate everyone in the vicinity.

The Democratic Republic of the Congo authorities ordered the evacuation of 400,000 people as a precaution. The residents have largely returned since seismic activity fell back. 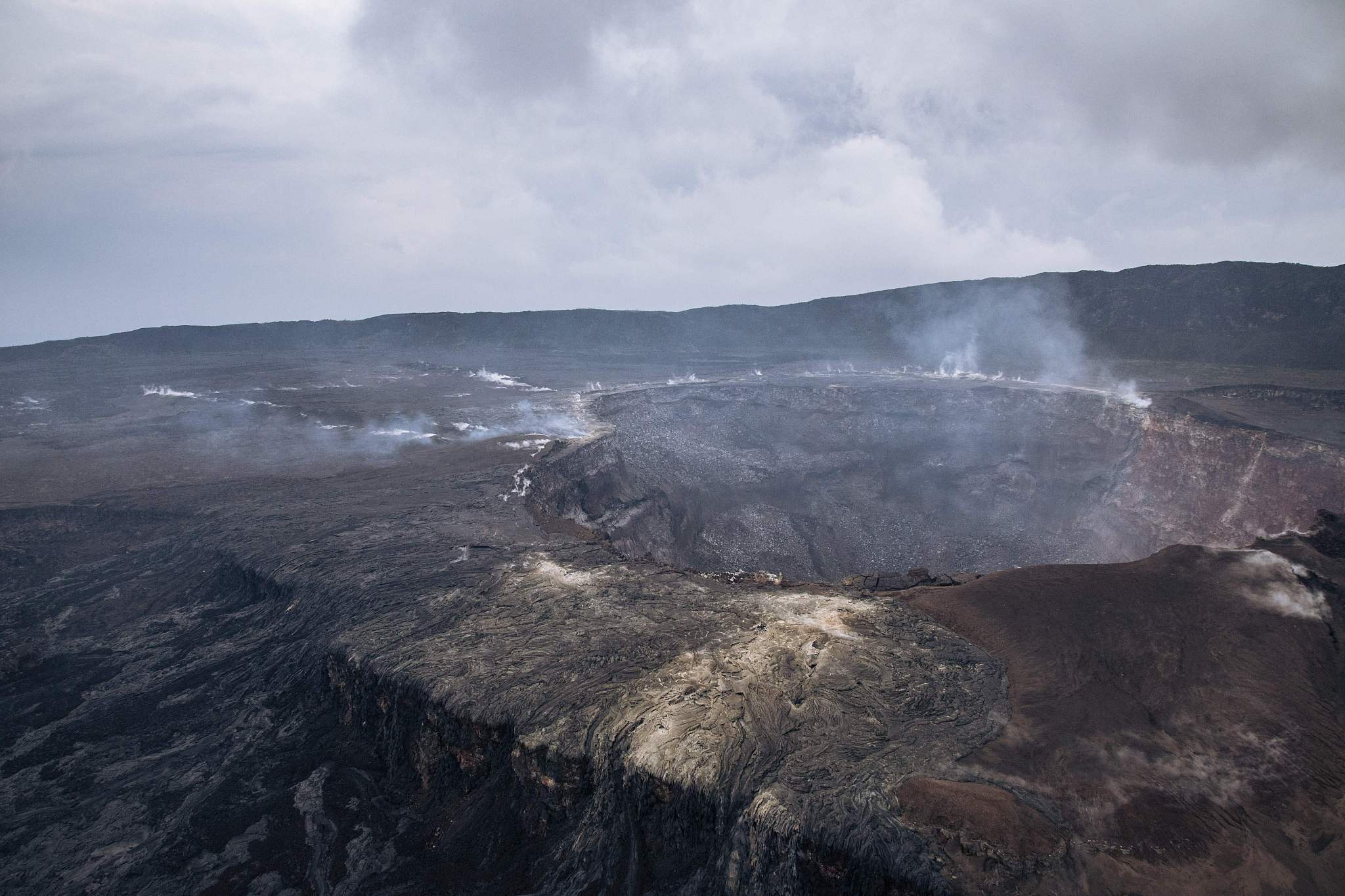 After the eruption, the disappearance of lava from the crater sparked fears that it remained buried under Goma.

"Today Nyiragongo found a way to breathe, which is a good sign," Mahinda said.

"Fear would have persisted if the volcanic chimney remained blocked."

In the previous major eruption in 2002, around 100 people died and swathes of eastern Goma were destroyed.