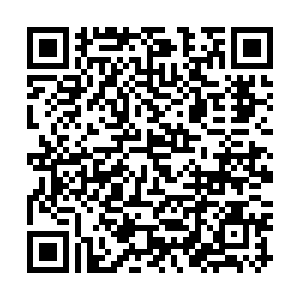 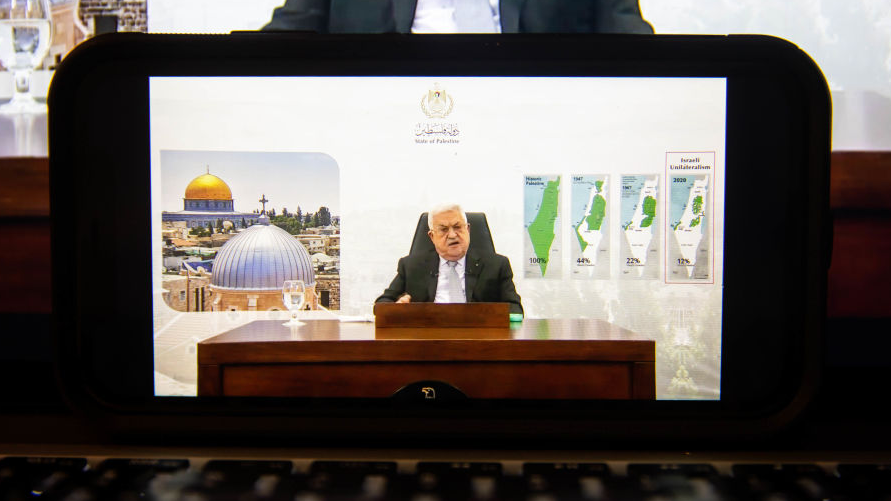 Of the many global issues discussed at the 76th session of the United Nations General Assembly (UNGA), the Israeli-Palestinian conflict came into the limelight once again. As both Palestinian President Mahmoud Abbas and Israeli Ambassador to the UN Gilad Erdan issued ultimatums and counter claims which widened trust deficits and made any chances of durable peace elusive, positions were consolidated as leaderships were emboldened into utter defiance.

The intractable nature of the decades-long conflict which has affected thousands of lives in the territories and imperiled the security of the Middle East at large is largely due to American lopsided diplomacy in the region which has been an obstacle to peace.

It was noteworthy then that Palestinian President Mahmoud Abbas called for an "International Peace Conference" while addressing UN Secretary General Antonio Guterres instead of an American-led peace initiative which has repeatedly failed and underlined brewing skepticism of any future Biden outreach to Palestine and the administration's ability to broker sustainable peace between the two sides.

One can hark back to the brutal humanitarian crisis which unfolded in May 2021 where the inability to adopt an impartial, rational and ethical approach to the situation resulted in immeasurable suffering of Palestinians who have increasingly viewed American commitments to multilateralism and humanitarianism with great incredulity.

The fact that the 2021 UNGA session now witnessed yet another stalemate on the Israeli-Palestinian issue is largely due to American indifference to human rights violations and its controversial status as a peace broker on the world stage.

Key insights from countries which are averse to one-sided foreign policies neglecting human suffering and have a history of peacemaking and peace building both in the Middle East and beyond can provide valuable strategic input towards resolution of the dispute. In light of this, the proposed "International Peace Conference" could possibly be the only platform to resolve the conflict as a UN-backed multilateral deliberative forum. 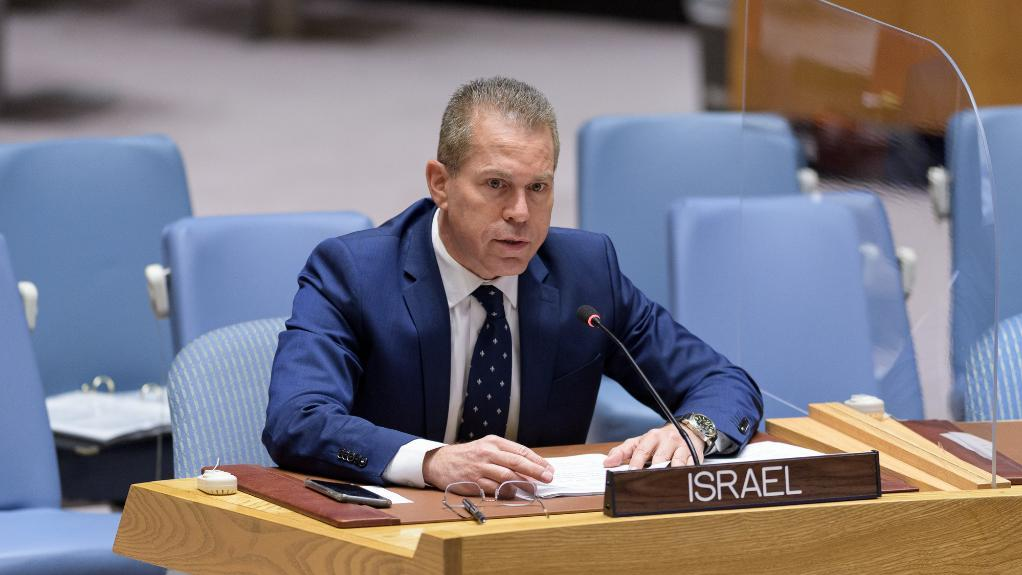 Israeli Ambassador to the UN Gilad Erdan addresses a UN Security Council meeting on the situation in the Middle East, including the Palestinian question, at the UN headquarters in New York, July 28, 2021. /Xinhua

Israeli Ambassador to the UN Gilad Erdan addresses a UN Security Council meeting on the situation in the Middle East, including the Palestinian question, at the UN headquarters in New York, July 28, 2021. /Xinhua

Domestic policies of sovereign states do translate into foreign policy priorities, however, and for far too long, the Israeli-Palestinian conflict has been subject to the vagaries of American domestic politics, where systematic lobbying for one-sided approaches to materialize in the region has molded the destiny of thousands of Palestinians.

The final status for both Israel and Palestine also remains unresolved despite near global unanimity that a two-state solution in accordance with UN Security Council Resolutions is the best strategy for diffusing the decades old conflict from spiraling out of control.

As a global hegemon, however, the onus was on the U.S. to promote constructive dialogue towards that very goal which both the Trump and Biden administrations had failed to do.

The immediate signs are not too promising either as so far Washington's priorities have not been anchored in global conflict resolution but instead have been focused on further polarization of the world order. Note that the foreign policy proclivities of the Biden administration pursued so far hinge on flawed containment strategies of China through nuclear alliances in the Indo-Pacific, with an aim of solidifying American dominance while blatantly disregarding global peace.

Not once have any calls been issued for both the respective leaderships of Israel and Palestine to deescalate or invitations extended to resolve the quagmire through talks in Washington, instead power politics have shaped American pivots with unwavering support for one party to the conflict and disregard for the other, resulting in deeper animosity from the aggrieved. This is clearly a case of neorealism on the international front rather than constructivism in international relations.

Perhaps expectations should be lowered on Washington's role as a conflict mediator let alone a diffuser of the conflict. To expect the U.S. to be a world leader for peace which will enhance its international credibility is tantamount to delusion.

It will clearly take a regional or more broadly, a multilateral approach which will resolve the stalled Israeli-Palestinian peace process which continues to have global implications on the refugee exodus, the COVID-19 pandemic in the territories and bilateral relations between Palestine and Israel.