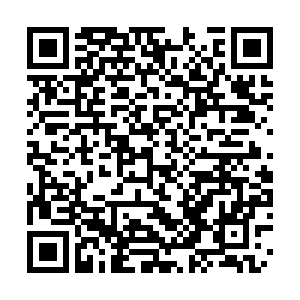 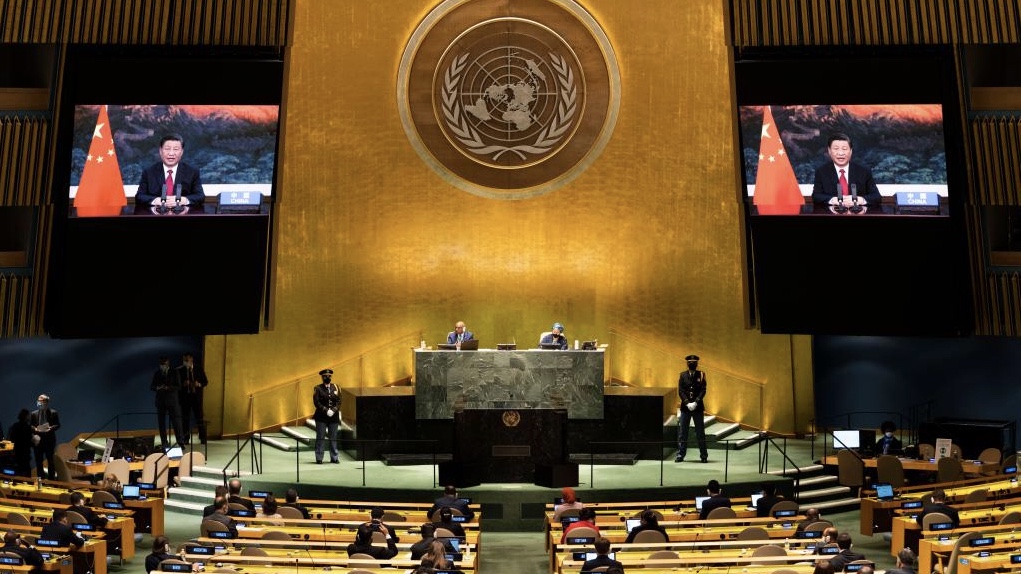 At the first day of the 76th UN General Assembly General Debate in New York, Chinese President Xi Jinping made a pledge via online video that China would end building any new coal-fired power projects abroad, which is part of China's efforts to achieve carbon neutrality before 2060. Climate change, global governance, Afghanistan and many other topics were also discussed at this forum where world leaders have the chance to speak and be heard by everyone. What other issues were discussed and what more can we expect during the week-long debate?

To find out more, we've invited Prof. Huang Jing, dean of the Institute of International and Regional Studies at Beijing Language and Culture University; Peter Kuznick, professor of history at American University; and Joav Toker, professor at the American Graduate School in Paris.