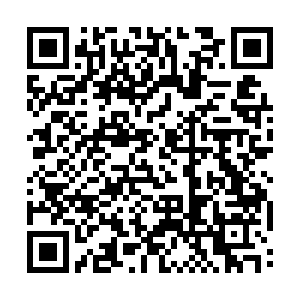 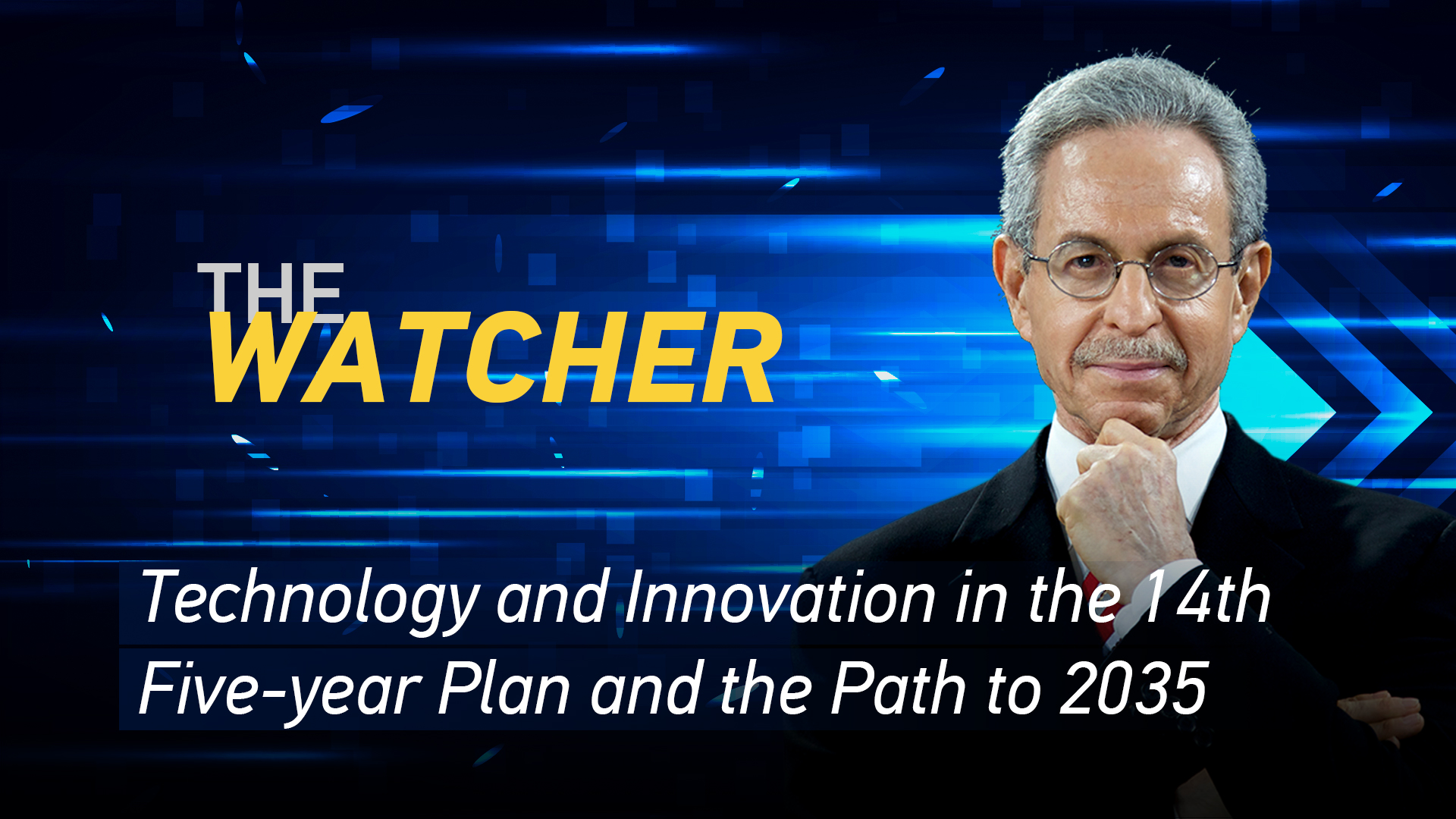 China's overarching national goals to become an "innovative nation" by 2020, be in the "front ranks" of innovative countries by 2035, and a "global scientific power" by 2050. China has achieved the first goal – for example, the number of patents filed by Chinese entities now leads the world though quality, while improving, still lags.

On February 19, at a meeting of the Central Commission for Comprehensively Deepening Reform, the Party's most important policy-setting authority, CPC General Secretary Xi Jinping set the number one reform priority for 2021 as "pursuing high-level independence" in scientific innovation.

Chinese experts cite three ways how China's national development over the next five years must stress technological independence and self-reliance.

Second: continue intelligent industrial upgrading and transformation, transitioning from "following" to "parallel running" or even to "leading" in some high-tech fields.

Third: prepare for de-globalization and uncoupling of scientific and technological cooperation and supply chains; indigenous innovation must alleviate bottlenecks and make up for shortcomings, particularly in semiconductor chips. China plans to spend $1.4 trillion during the next five years in emerging new technologies: AI, 5G, chips, data centers, and quantum computing.

But there are challenges: When huge funds are allocated by government and time-periods are demanded to be short, it is all too easy for resources to be misallocated to well-connected but poorly equipped enterprises, causing inefficiencies, waste, distraction and disappointment.

In response, the government is tightening peer-review procedures and engaging the private sector. One lens through which to view China's science and technology is that of the New Development Concepts, which fit the new development stage and drive the 14th Five-year Plan.