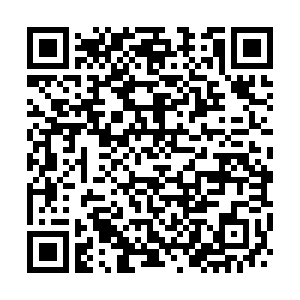 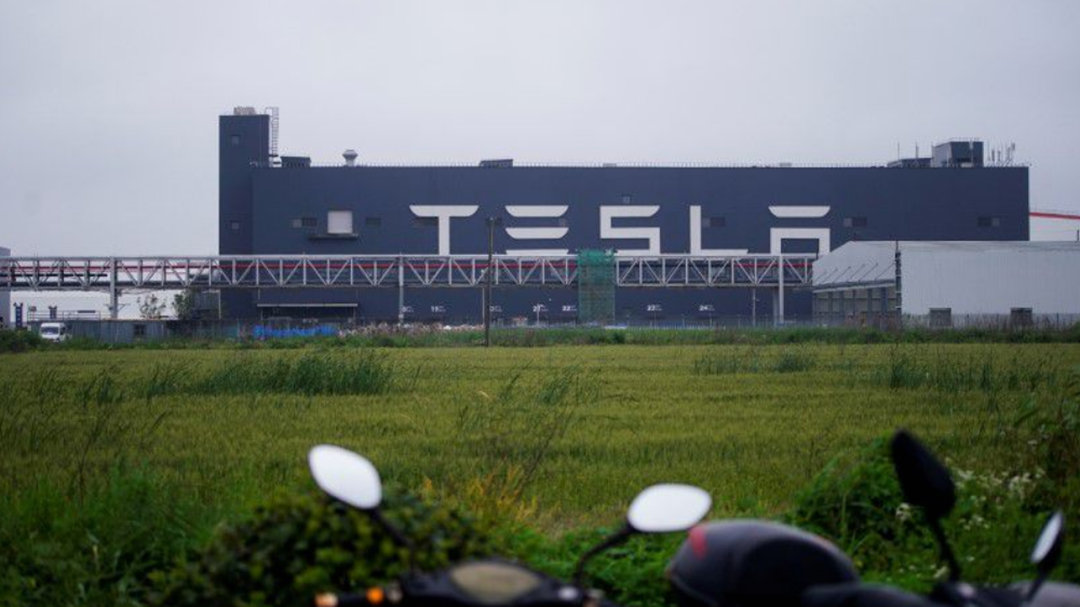 Tesla's Shanghai factory is expected to produce 300,000 cars in the first nine months of the year, capped by a delivery rush in the end of the July-September quarter, despite a global semiconductor shortage, Reuters reported.

The factory makes the electric Model 3 sedans and Model Y sport-utility vehicles for domestic and international markets, including Germany and Japan.

Tesla exported 31,379 cars from the Shanghai factory in August. Coupled with the domestic sales of 12,885 vehicles, Tesla China sold 44,264 vehicles in August, an increase of 34 percent from the previous month, data from China Passenger Car Association showed.

Expansion of investment in China

China is a "global leader in digitalization." Tesla will continue to expand investment and R&D efforts in China, Elon Musk said on Sunday in a video speech during the World Internet Conference held in Wuzhen, east China's Zhejiang Province.

"Tesla has set up a data center in China to localize all data generated from our business here, including production, sales, service and charging. All personally identifiable information is security stores in China without being transferred overseas. Only in very rare cases, for example, spare parts orders from overseas is data approved for transfer internationally," he said.