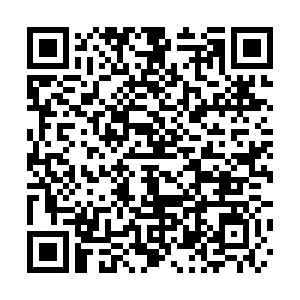 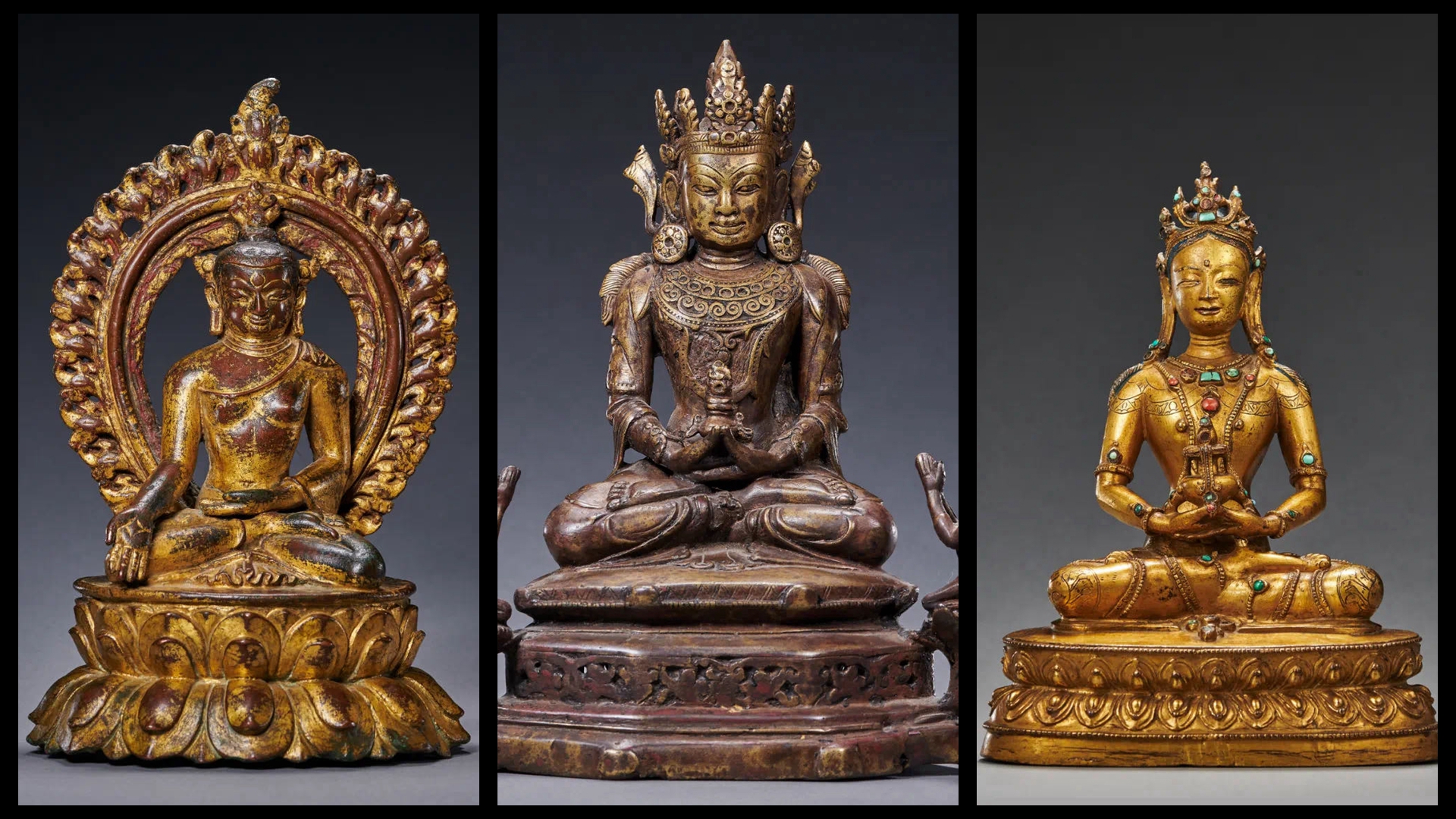 A combination of photos shows the Chinese cultural relics that were retrieved from the U.S. /China's National Cultural Heritage Administration

A combination of photos shows the Chinese cultural relics that were retrieved from the U.S. /China's National Cultural Heritage Administration

A collection of 12 antiques and artworks retrieved from overseas has been allocated to the Tibet Museum in Lhasa, capital of southwest China's Tibet Autonomous Region, said the National Cultural Heritage Administration on Sunday.

The Manhattan District Attorney's Office in the U.S. found a batch of cultural relics in March, which were later confirmed to be illegally smuggled from China. The administration in Beijing requested repatriation of these antiques, and altogether the 12 items were delivered to Beijing in mid-July.

According to experts, these artifacts are believed to be derived from the southwestern part of the country, with the earliest ones dating back to the Ming Dynasty (1368-1644). They have important historical, artistic and scientific values, experts said. Based on preliminary examination, six of them are considered third-class cultural relics according to the country's relic grading system.

Both China and the U.S. are signatories of the UNESCO Convention on the Means of Prohibiting and Preventing the Illicit Import, Export and Transfer of Ownership of Cultural Property. Before this, the U.S. had returned multiple batches of cultural relics to China, respectively, in March 2011, December 2015, and February 2019, according to the administration.

The Tibet Museum is the region's largest comprehensive museum. These newly received relics will be displayed in its new exhibition in the future.