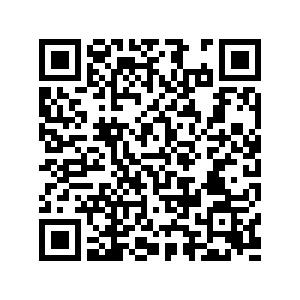 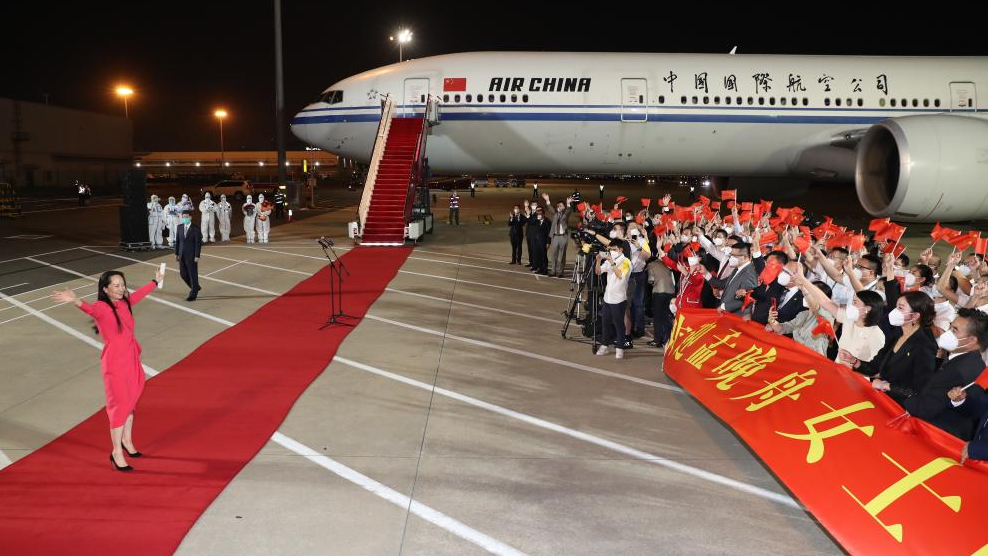 Sino-American relations have been fragile for a decade or more, and face numerous and growing areas of complication.

Despite harsh rhetoric toward China, the first two years of Donald Trump's presidency saw amiable personal and diplomatic encounters between the two nations and leaders. The tide turned in the spring of 2018, when the United States levied tariffs on billions of dollars of imports from China. From there, the Trump administration applied comprehensive political attacks on China across diplomatic, commercial, and security realms.

No decision better symbolized the assault on China's development than the arrest of Huawei's chief financial officer (CFO) Meng Wanzhou on an American indictment during a visit to Canada in December of that year.

The arrest is a notable affront for several reasons. The indictment offered virtually no direct evidence of criminal behavior and was dated from conversations held years before between Huawei's leadership team and a private British bank.

It was clearly motivated to provide a high-profile victim for the Trump administration's goal to look tough on China rather than any natural legal process. Moreover, the U.S. arrest warrant claimed that Huawei violated American sanctions on Iran. The U.S. attempt to apply the shameful practice of extraterritoriality has long been renounced in international law and is a legacy of colonial era arrogance repackaged in recent decades by American hegemonic ambitions to apply its own internal standards to other countries' diplomatic preferences.

We can trace this back decades, even the 1996 Helms-Burton Act in the U.S. sought to place sanctions on any country in the world that did business with Cuba. Finally, if the U.S. wants to violate established norms of international law to prosecute its diplomatic goals of isolating Iran and ensnare foreign commercial enterprises in such efforts (i.e. ZTE, Huawei), it should not do so by ruining the lives of individual people.

The brazen and outrageous act of Meng's three-year house arrest is unimaginable if a French, Dutch or even a Russian company had also violated the American domestic law. Would the U.S. have indicted, or Canada arrested, a European woman of such high profile? Perhaps, but more likely this whole affair reflects the mistreatment and belittling approach American foreign policy makers still hold toward Asia broadly and China specifically. 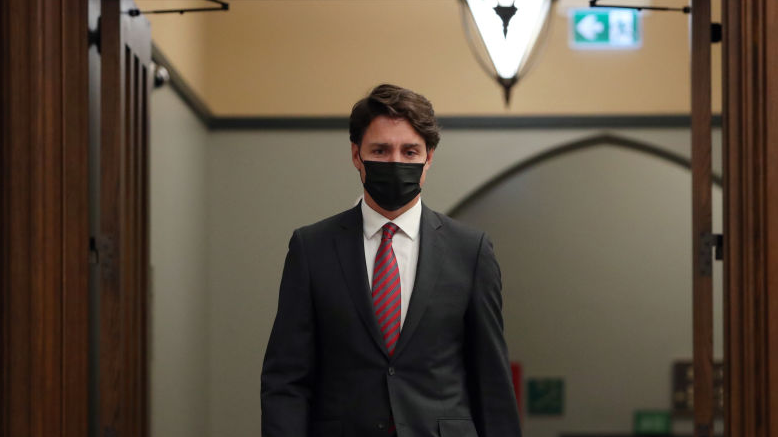 Soon after the arrest of Meng, Huawei itself was essentially banned from doing business in America. That is a longer story but also exemplary of the American reaction to growing competition.

Huawei was poised to become the world's largest mobile phone maker, and briefly did, before falling on serious hard times in the past year. Along with weakening commercial relations between China and the U.S., diplomatic and security dialogues have rapidly deteriorated, and a host of aggressive U.S. domestic laws, executive orders, and policies have brought the bilateral relationship to its lowest point since at least the early Cold War. So, that is where we are, and no image captures that more than Ms. Meng being forced to spend three years in arbitrary detention with an ankle monitor tracking her every movement.

Now, with her release, she and many others can exhale. This is the first real sign of progress toward China from the American side eight months into the Biden presidency. Will it lead to a cascade of new ties and commitments and a warming of the frosty temperature between the two countries? We will wait and see, but of course it is unlikely. Any progress may be reserved to the commercial sphere, where the global economy faces serious headwinds.

Indeed, the Biden administration has moved further in its diplomatic confrontation with China, even in far flung places like Lithuania. Perhaps this is simply a recognition that using a human being in a diplomatic tug-of-war was always a mistake and best to be undone through her release via a deferred prosecution agreement with her plea of not guilty and simple acknowledgment the facts of the allegations.

Nonetheless, it is a wonderful day for her, her three-year ordeal is over, the GPS ankle bracelet tracker was removed, and she expressed her great pride and support for her motherland upon her flight home. It is a good day for U.S.-China relations as further aggressive steps by the U.S. to have actually extradited her and placed her in prison would only have exacerbated the original mistake of detaining her.

Hopefully, this will be a step forward for Sino-Canadian and Sino-American relations and a catalyst for greater momentum toward such goals. In particular, the economic and commercial ties between China and the United States are the glue that hold together the very complicated bilateral relationship.

More sustained progress is necessary before we can look back at this as any sort of pivot, and that remains unlikely, but this is a victory for the concerted efforts of Meng's lawyers, Huawei, and Chinese diplomacy to defend the interests of one of their own and regain her personal freedom and welcome her home.