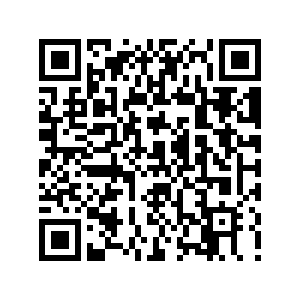 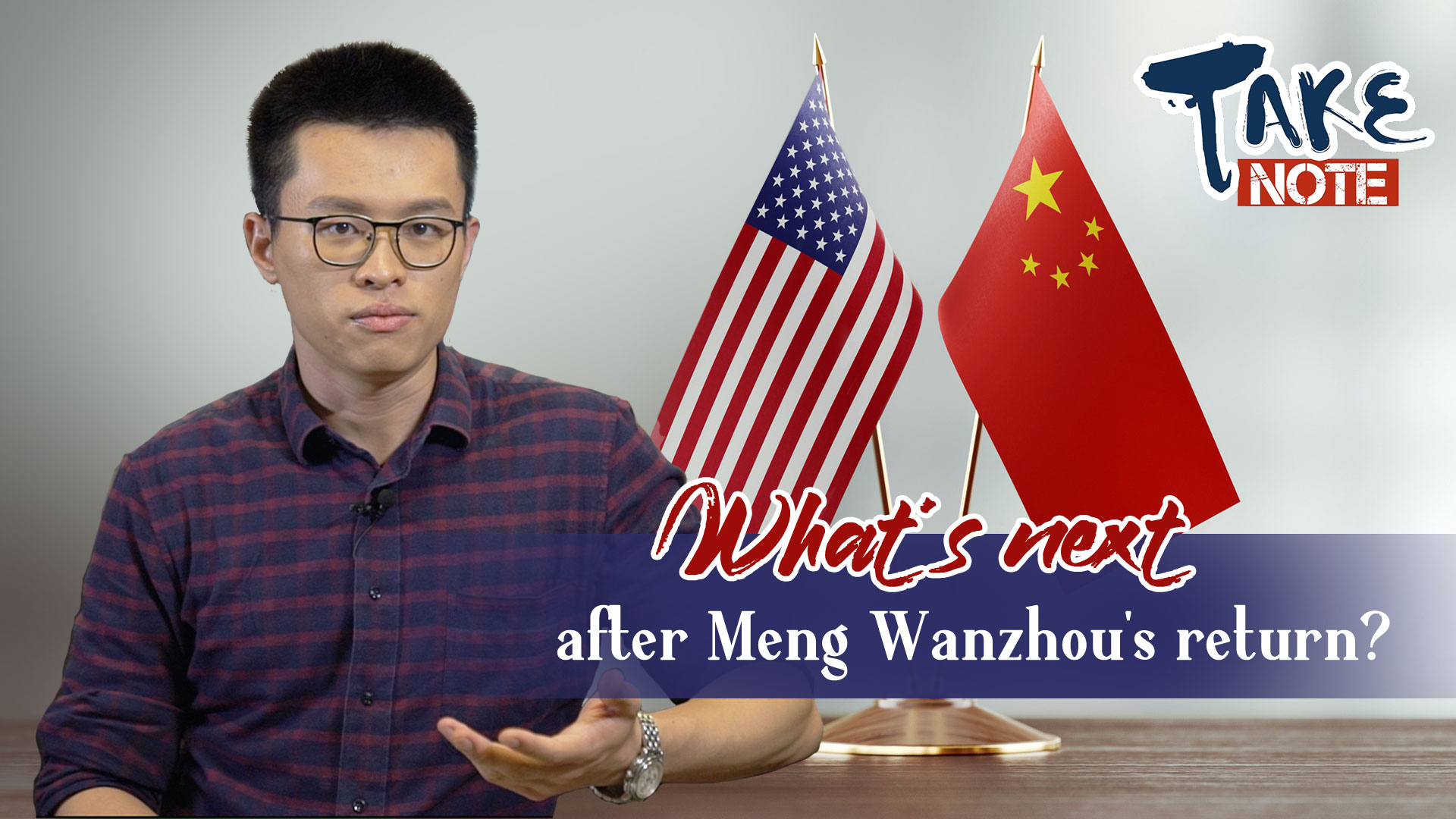 Many see her detention as the start of the decline in the China-U.S. relationship. Over the same 1,028 days, it reached the lowest points since establishing diplomatic relations. Now that she's back, what now? Is everything going to change?

The first thing that must be said is that Meng’s return is a very important, very positive step in the right direction. But, it’s not a turning point. Huawei, 5G, technology are crucial areas of interest and conflicts for China and the United States. The U.S. wanted to make a point: We don't like what we see with your development, and we will act to change it. Huawei was a symbol for what they disliked. So it was the target.

Meng's return means that the focus on the target has become less intense. But, that dislike remains the same.

You are not seeing Joe Biden easing a lot of the restrictions on Chinese companies. Many tariffs are still in place. More investigations are in the works. His commerce secretary did express the wish to strengthen business ties, but then in the same interview, she said she views Huawei as a security threat and would continue to block it from getting advanced chips. A former Clinton administration's commerce official described it as "…her job is to paper over the decoupling and separation and try to suggest there is a positive path forward."

Which is quite true. The Commerce Department is continuing the previous administration's efforts in working with allies to keep advanced tech out of Chinese companies. The Quad meeting in Washington ended with four countries boosting Australia's role in raw mineral exports. Australia is the world's second-biggest supplier of rare earths. China is the first. Talking about challenging a dominating position.

You can see that the thread of all action remains the same: China is a threat, Chinese technology is a threat. But the approaches are different. Donald Trump was more of a single-target hitter. He blackmails Huawei, then the next company or a sector of the Chinese economy, to get something back.

Biden's approach is different. He doesn't necessarily single out a particular company or an item. He comprehensively puts pressure. He views you as a threat, then he will use all means – political, economic, social, public opinion – everything to push you. He doesn’t just want you not to have those techs. He wants to change your behavior regardless of what you have.

So Meng's return, despite being significant progress, is still not enough to sway the entire China-U.S. relationship. It is a cause for celebration but also a time for cautiousness.

One pressure point is gone, the pressure is not. And soon, it will be applied.