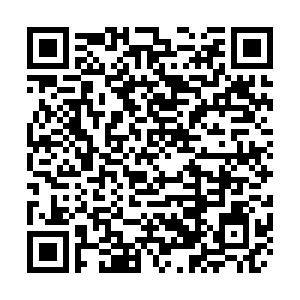 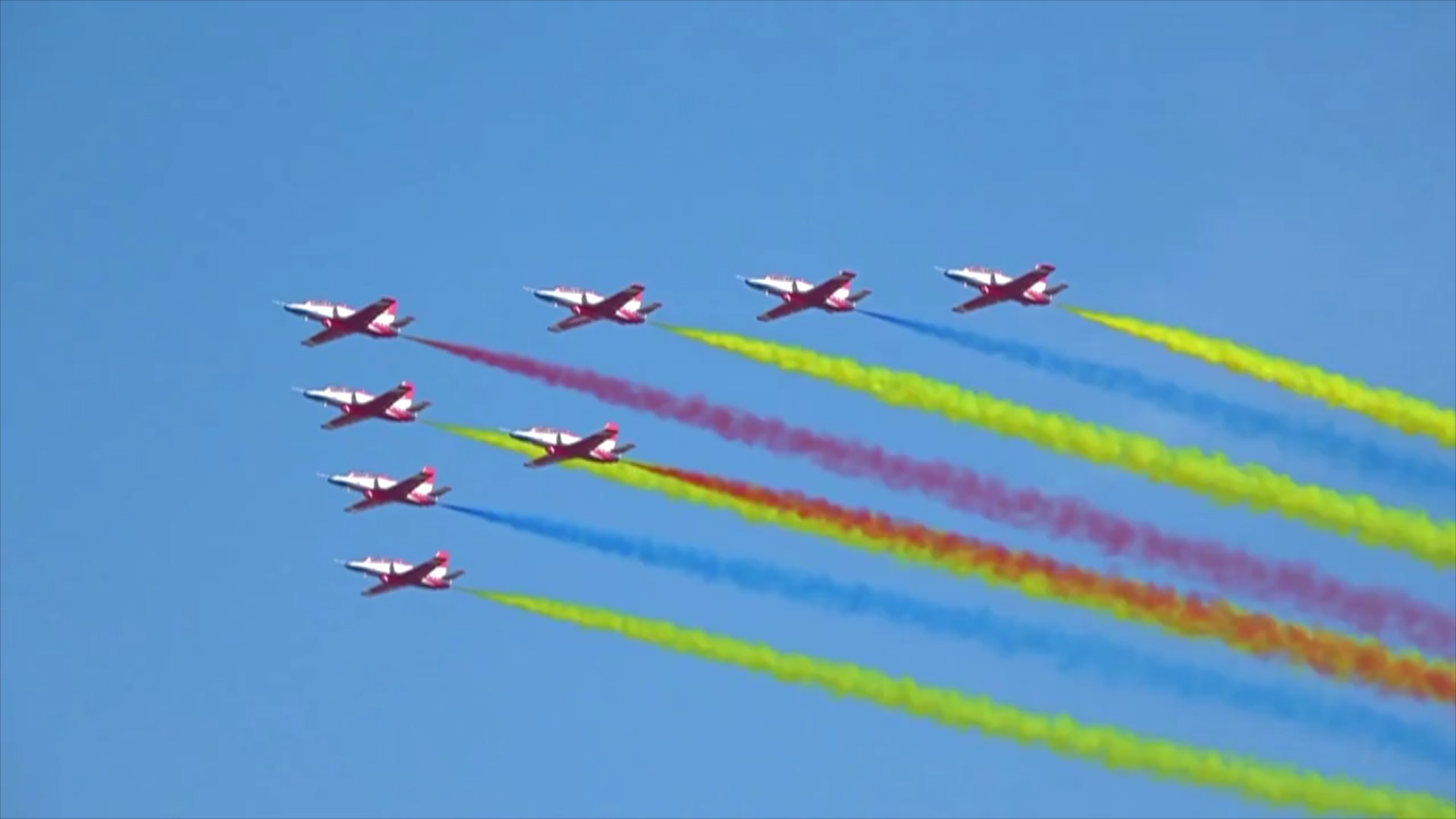 This year's airshow will go on till October 3. About 700 enterprises from 40 countries and regions are taking part in the event, for which the number of venues has increased from eight to 11.

Latest scientific and technological products and achievements from areas of land, sea, air, space and electricity, as well stunning aviation performances and dynamic demonstrations of ground equipment can be expected at the exhibition.

A number of new products, technologies, services and achievements in the fields of aviation, aerospace and national defense, which represent the world's cutting-edge level, will be launched globally and make their debut in China.

More than 100 relevant conferences, forums and other events will be held during the exhibition.