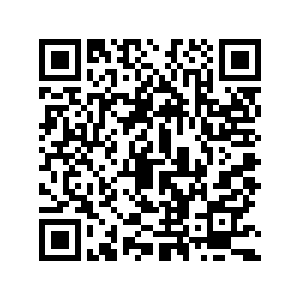 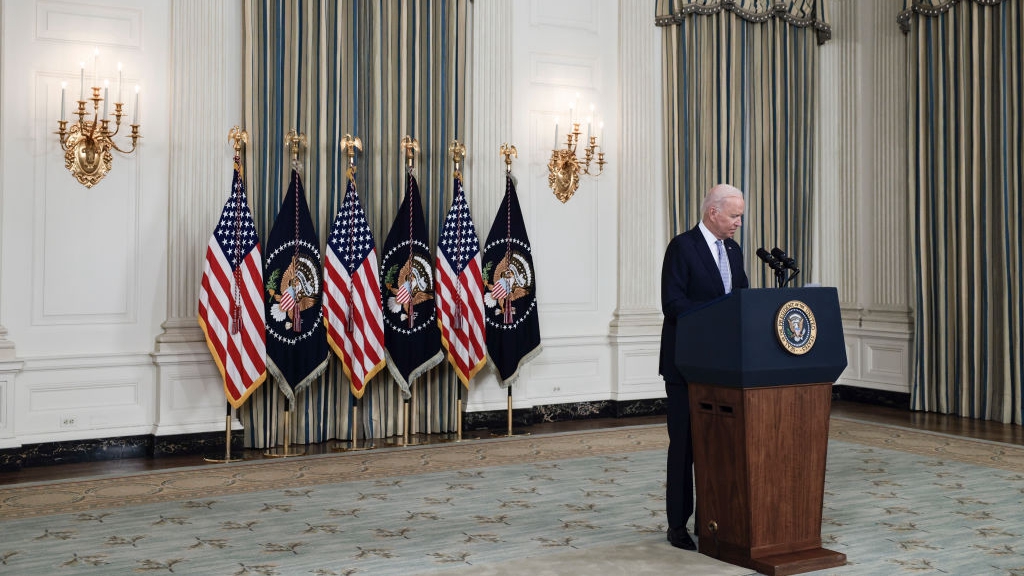 U.S. President Joe Biden listens to a question after giving remarks on his administration's COVID-19 response and vaccination program from the State Dining Room of the White House in Washington, D.C., U.S., September 24, 2021. /Getty

U.S. President Joe Biden listens to a question after giving remarks on his administration's COVID-19 response and vaccination program from the State Dining Room of the White House in Washington, D.C., U.S., September 24, 2021. /Getty

Editor's note: Bobby M. Tuazon is the director for policy studies of a Philippine think tank, Center for People Empowerment in Governance (CenPEG), and a professor at the University of the Philippines. He is also an editor and co-author of 15 books. The article reflects the author's opinions and not necessarily those of CGTN.

At the start of his presidency, Joe Biden vowed to rebuild America's alliances, which he said had been diluted by his predecessor's "America First" policy. Targeting China, Biden redefined his alliance system as "a united front of democracies" that upholds a rules- and human rights-based international system. This united front strategy is now sculpted into Biden's new "Pivot to Asia," where he seeks to marshal the support of the Asia-Pacific - a strategic region in terms of broadening America's military encirclement of China.

Globally speaking, it has become clear that the overarching goal of the U.S. today is to curb China's economic, trade and technological power, allowing the current superpower to maintain its hegemony in the world. As the U.S. Coordinator for Indo-Pacific Affairs on the National Security Council Kurt Campbell said, the main challenge facing the U.S. is conjoining "European and regional instruments" to address the "Chinese challenge."

In Southeast Asia, Biden's new strategy set off a string of communications, with top U.S. officials talking to their counterparts in some ASEAN countries. This diplomatic maneuver seems to have hit a wall except for the Philippines.

The restoration of the VFA, which Duterte had previously threatened to terminate, signaled a victory by the Philippine armed forces top brass' partiality to the decades-old alliance with the U.S., which should be maintained, so they believe, as a deterrent to China. In effect, the Philippines' official stand is an endorsement for a deeper military cooperation with the U.S., including its Freedom of Navigation Operations in the SCS, which for years have constituted provocative acts on China.

But the Biden administration's success in the Philippines is enmeshed in a gridlock as far as other ASEAN countries are concerned. Singapore and Vietnam - two ASEAN countries visited by U.S. Vice President Kamara Harris in August - remain uncommitted to America's strategic security objectives against China. Beijing is the major trading partner of the two countries. Singapore keeps a balancing act with both the U.S. and China. Vietnam is engaged in bilateral talks with China to settle maritime disputes while maintaining close party-to-party solidarity ties.

Thailand's beneficial relations with China, especially in trade, investment and infrastructure development, make it averse to heeding Washington's hostile policy on China. Indonesia, the de facto leader of the ASEAN, has concerns similar to Thailand's and is laser-focused on domestic priorities, including the pandemic and the completion of infra projects in cooperation with Beijing.

Biden's attempt to win over ASEAN to its side against China is doomed to fail. Not only is China the region's major trading partner, but the economic future of the U.S. is tied to a harmonious relationship with the Asian giant.

For years, ASEAN countries have refused to be dragged into any feud between the two major powers as they pin their future on an environment of peace and neutrality. To emphasize this point, ASEAN in 1995 signed the Treaty of Southeast Asia Nuclear Weapon-Free Zone, where the member countries committed to keeping nuclear weapons out of the region. The treaty has been supported by China.

In effect, the regional organization, not the U.S., provides the stability in this part of the world, parrying any destabilizing pressure from the current superpower, which is not part of Asia. Pursuing this role, ASEAN is in continuing talks with China for the Code of Conduct for the SCS. Both parties have agreed that the talks should continue without any interference by a non-ASEAN country.

Nowhere is ASEAN's rejection of the U.S.'s gambit diplomacy more revealing than in their reactions to the recent formation of the new trilateral military alliance AUKUS (Australia, the UK and the U.S.) and the reactivation of the Quadrilateral Security Dialogue (QUAD) of the U.S., Australia, India and Japan.

This month, the Indo-Pacific AUKUS pact forged an arms deal to equip the Royal Australian Navy with multibillion-dollar worth nuclear-powered submarines. Majority of ASEAN countries, led by Indonesia and Malaysia, warned about the destabilizing effect of AUKUS and the threat of an arms race. 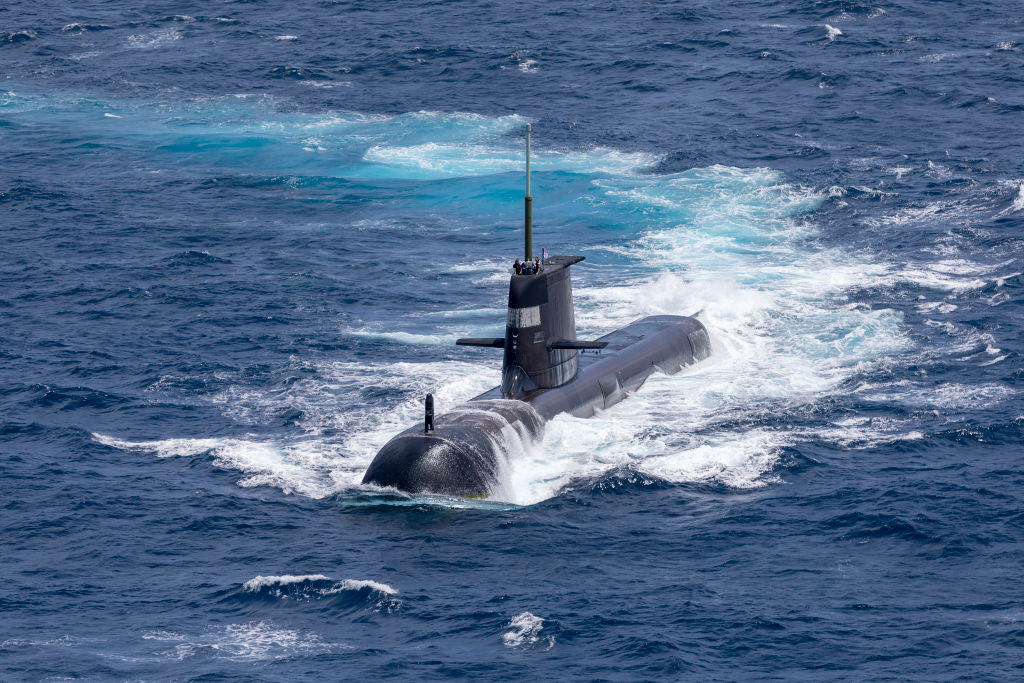 Influential former Malaysian Prime Minister Mahathir Mohamad rebuked Australia: "You have escalated the threat. This will elicit a response from China.″ Kuala Lumpur immediately announced that it will send a ministerial-level delegation to China to discuss the issue.

In the QUAD summit he hosted, Biden argued for a "free and open Indo-Pacific," open navigation and an end to "Chinese military expansion" in the SCS. For years, the U.S. has been cajoling India into playing an active role in the Indo-Pacific but New Delhi officials are reminded of their neutral foreign policy lest India slides into the dangerous orbit of the U.S.

As a key member of the Shanghai Cooperation Organization and BRICS, India is engaged in active talks with Russia and Iran and is expected to receive $5.4 billion worth of Russian surface-to-air missiles in the coming months, which could anger the U.S.

With all these misfortunes, Biden's "Pivot to Asia" and containment strategy against China appear to be at a dead end.