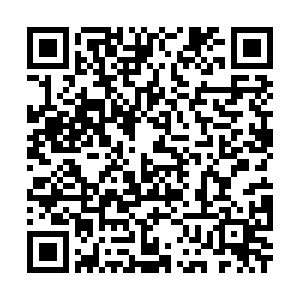 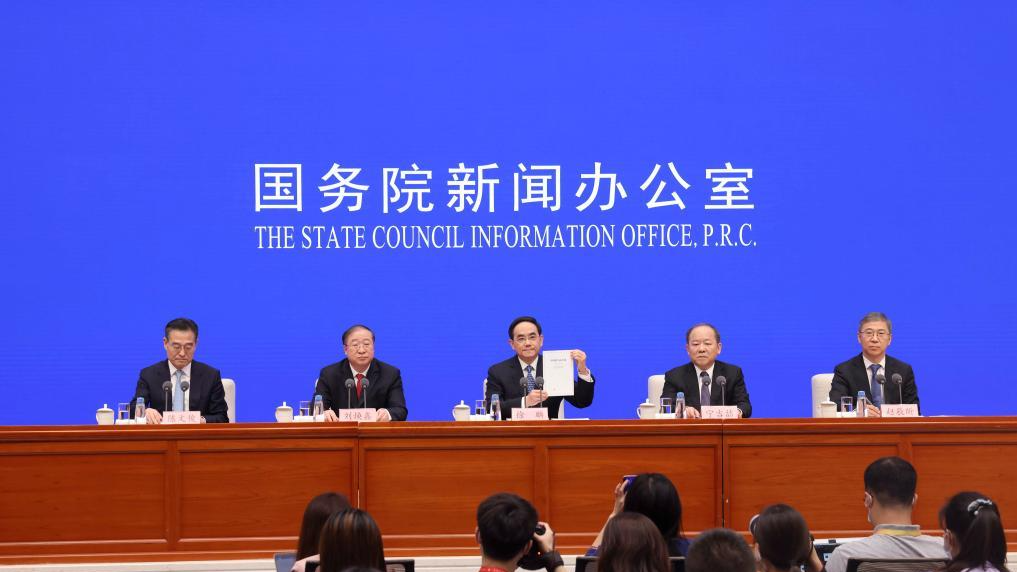 Editor's note: Lu Xia is an associate professor at the School of Marxism Studies and a research fellow at the National Academy of Development and Strategies, Renmin University of China. The article reflects the author's opinions and not necessarily the views of CGTN.

Almost three months ago, President Xi Jinping, in his speech at the ceremonial gathering of the 100th anniversary of the founding of the Communist Party of China (CPC), declared to the entire world that China had achieved the great goal of building a moderately prosperous society by eradicating absolute poverty, a phenomenon that existed in Chinese society with a long history. This historic achievement deserves analysis and generalization of the experience in retrospective as well as formulation of plan and schedule in prospective. And it has been fulfilled by a white paper, entitled "China's Epic Journey from Poverty to Prosperity," issued by China's State Council Information Office. In addition to the description and display of the country's journey to moderate prosperity in all respects, aka xiaokang, this official document attaches great significance to the realization of the goal in terms of its competence, challenges and contribution by claiming that it marks a critical step toward national rejuvenation for the Chinese nation.

Since the 18th National Congress of the CPC, poverty alleviation has become one of the priorities of the Chinese authority, which was embodied in the Two Centenary Goals. To view and understand moderate prosperity in all respects, one should use concrete and tangible criteria. Not only does it tackle the issue of livelihood for each and every single Chinese citizen, but it also aims to reduce the imbalance of development level, living standards and resources disposal between urban and rural areas.

In the early 1980s, when chief architect of China's reform and opening-up policy Deng Xiaoping borrowed the word xiaokang from ancient Chinese classics to describe a better-off living condition for Chinese people and to set strategic goals for China's development, he was referring not only to the improvement in economic fields, but also a bigger blueprint. Like all the countries which took the path of industrialization and modernization, China also had to face issues like ecological deterioration and deepening of social inequality. 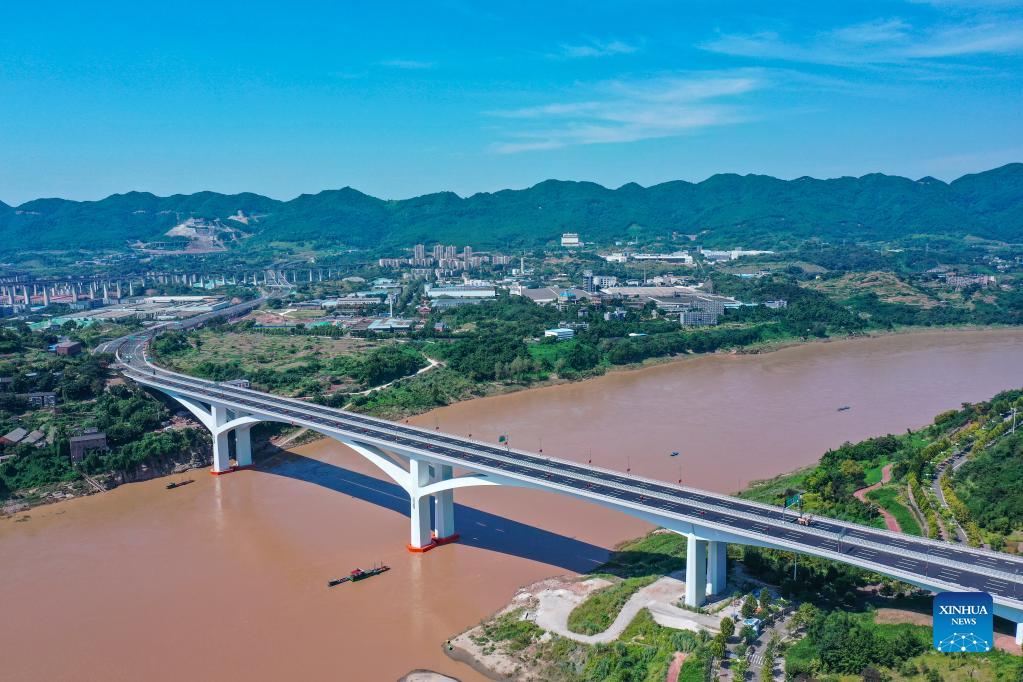 The Lijia Jialing River Bridge, which is expected to start operation before the upcoming National Day holiday, in southwest China's Chongqing, September 26, 2021. /Xinhua

The Lijia Jialing River Bridge, which is expected to start operation before the upcoming National Day holiday, in southwest China's Chongqing, September 26, 2021. /Xinhua

Chinese leaders did not hesitate to tackle the issues before it is too late. With the lessons learned from predecessors, China recognized the significance of the situation caused by these issues at the outset of the reform and took preemptive approaches as the reform grew deeper and more comprehensive.

The focus of China's reform is the coordination and integration of moderate prosperity in material civilization, political civilization, spiritual civilization, social civilization and ecological civilization. It is aimed at continuously meeting people's growing diversified needs and building a multi-dimensional and all-round better-off society for the rejuvenation of the Chinese nation and the happiness of all Chinese people. This represents and results from the CPC's dialectical way of thinking.

China is a huge country, so huge that even a tiny move of China could exert a world-level impact. As the world's most populous country and the world's largest developing country, China's success in building a moderately prosperous society in all respects will make people richer and society more stable; what is more, it is in itself a great contribution to world peace and development.

This great cause in China has made significant contribution to the reduction of the world's poverty scale. Since the launch of reform and opening-up, up to 770 million Chinese people residing in rural areas have been lifted out of poverty, according to the current poverty standards. Like it or not, with this great cause, more than 1.4 billion people, nearly 20 percent of the world's entire population, now can say farewell to absolute poverty. This is an unprecedented major change in human history that even foreign academia studying poverty and poverty alleviation are unstinting in their praise. China's achievements in poverty reduction have made important contributions, injecting confidence and strength into the global poverty reduction cause.

This contribution couldn't have been possible without globalization. As a result, the Chinese government is taking this opportunity to champion further globalization to counter the de-globalization trend that has already made a negative impact on mankind. China shall unswervingly pursue further opening-up for mutual benefit and win-win results, adhere to the development of a higher-level open economy, promote a new pattern of comprehensive opening-up and provide more market opportunities, investment opportunities and growth opportunities for all members of the international community.