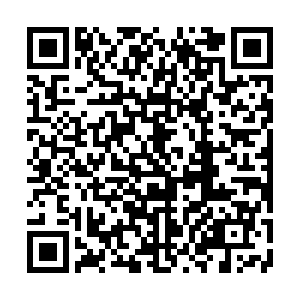 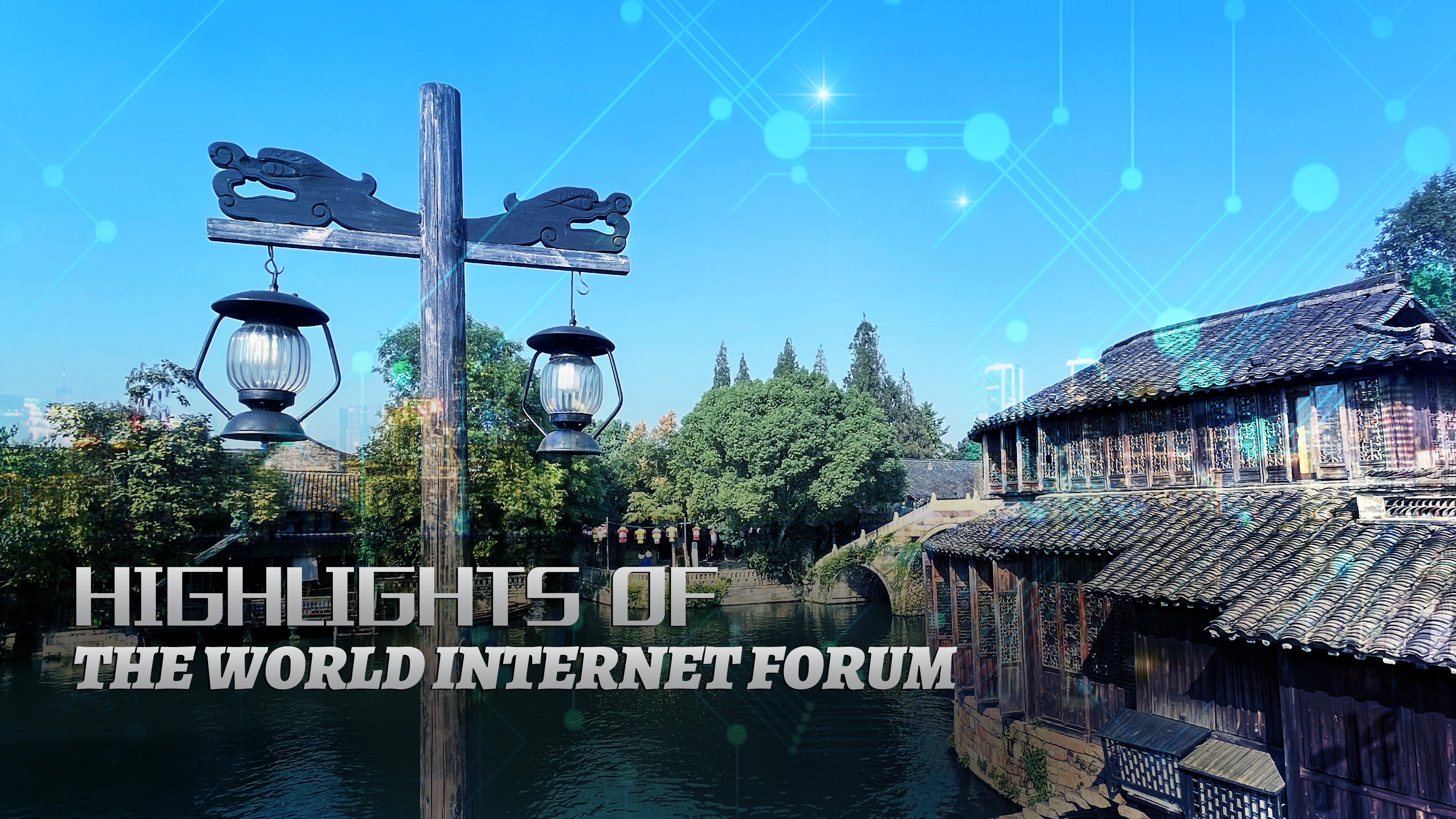 Like many places in China, a large amount of services have been digitalized in Wuzhen, an ancient water town in eastern Zhejiang Province. Using services like digital payments and check-ins using facial scans, technologies like big data and artificial intelligence seem omnipresent. But is the whole digital network reliable?

"When the operation of the country, society and the governance of the government, including the operation of many factories and enterprises, and even the people's daily lives are all built on big data and the internet, the world becomes particularly fragile," Zhou Hongyi, chairman and CEO of Qihoo 360 told CGTN on Sunday at the sidelines of World Internet Conference (WIC).

Imagine if the virtual world and the physical world are more and more connected, some small bugs on the internet may cause power shut down and personal data leak. This issue was widely discussed at this WIC, which was held from Sunday to Tuesday in Wuzhen.

"Data security is key to the success of intelligent and connected vehicles. It is not only closely linked to individual's interests, but also matters to the whole society," said Tesla CEO Elon Musk in his online speech at WIC on Sunday.

Craig Allen, president of U.S.-China Business Council, said in a sub-forum of WIC that data is "understood as an essential element to our daily lives as we move through the digital world."

"We understand the increased complexity of data governance and the challenges that this regulatory environment poses to businesses and governments around the world," Allen said online.

That is why China has been continuously strengthening data regulation. The country's Data Security Law came into effect on September 1. Together with the upcoming Personal Information Protection Law, effective November 1, the two laws will require companies in China to make sure the data they hold is safe.

"To solve the threat of cybersecurity [problems] to digitalization requires systematic approaches, which requires new tactics, a new framework, and the establishment of new capabilities," said Zhou.

Musk said Tesla is glad to see these new laws and regulations that have released to strengthen data management. He added that data protection is not only an issue of one single company but should be a mutual effect for all industry players.