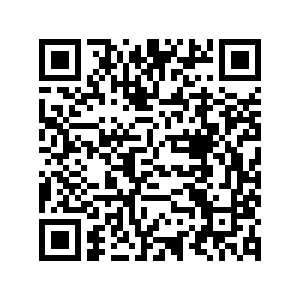 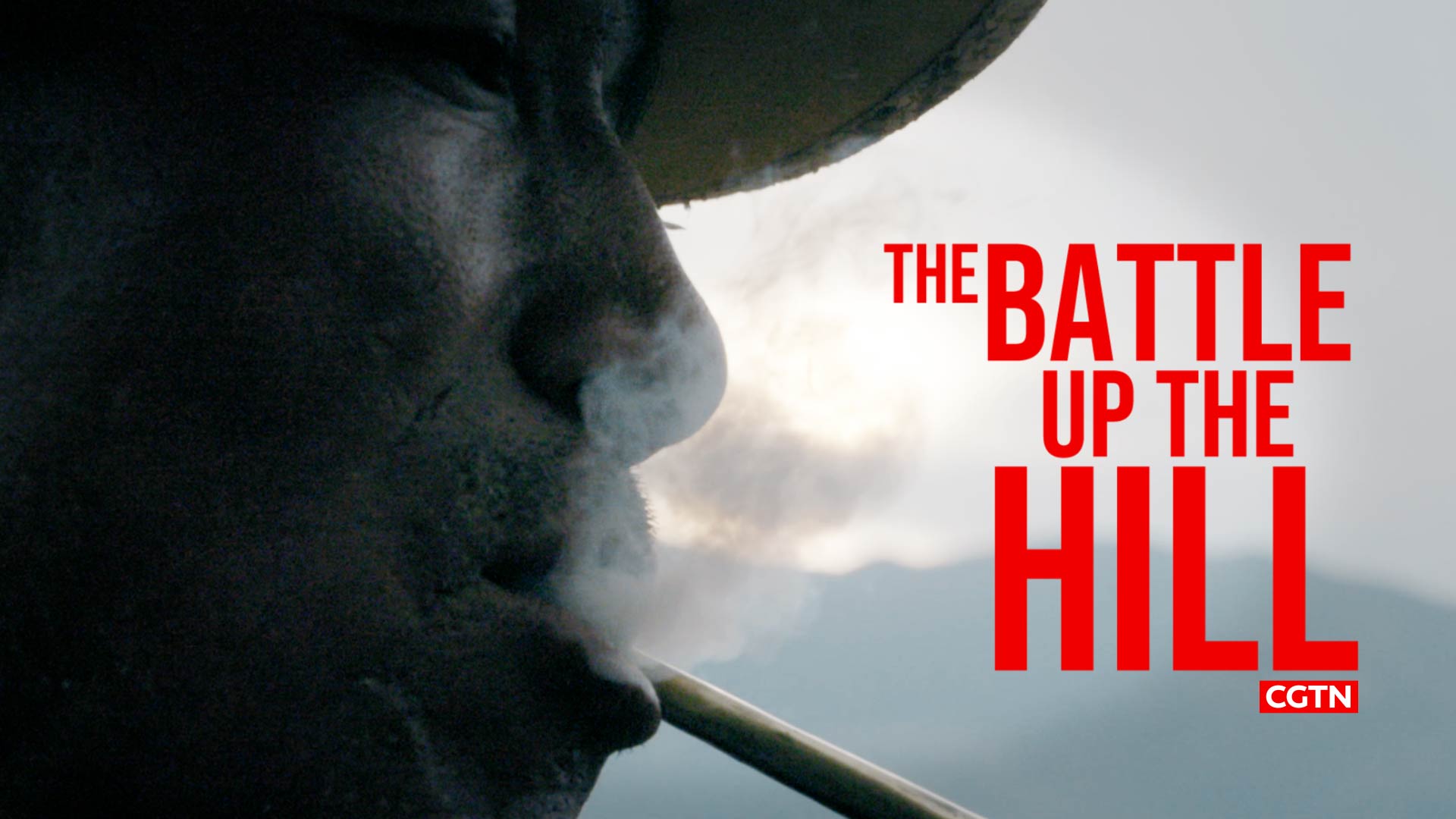 Can a place that knew nothing but need and deprivation for generations have what it takes to prosper?

If an answer were to exist anywhere, it would be in Butuo, a county in the hinterland of southwest China defined by its past, struggling with its present and betting on a brighter future.

Poverty has dogged this place for longer than locals have been alive – the result of a catastrophic marriage between a fragile environment, geographical remoteness, tardy development, marginalization, and socio-economic backwardness.

Liangshan Yi Autonomous Prefecture, where Butuo is located, has also been ravaged by two epidemics – drugs and HIV. Further stacking the odds against this region is the slave system that the indigenous Yi ethnic group had adopted, and which was only abolished in the late 1950s.

Decades of an anti-poverty campaign by the central Chinese government have lifted more people nationwide out of poverty than any other country and helped hundreds of millions stand on their feet amid an infrastructure boom, industrialization push, and generous subsidies. Butuo, however, was an exception. Progress has been slow and poverty stubborn and persistent.

Some 36,000 people rose over the poverty line between 2015 when the country adopted a targeted approach to poverty reduction, and 2019. And with just one year before China's self-imposed deadline to eradicate absolute poverty by the end of 2020, 80,485 residents were still classified as poverty-stricken in the county, according to official data. There, the poverty incidence rate stood at 36.5 percent, more than anywhere else in the prefecture.

As a 2013 official list of 832 impoverished counties slowly shrank, the name of Butuo persisted until there were only seven left province-wide and 52 on the national level.

The complex nature of poverty in the county has complicated efforts to find a way out of the predicament.

In Butuo, 90 percent of the population is engaged in farming but because of limited technology and sales channels, productivity is low and farmers struggle to make ends meet. The industrial sector leaves much to be desired and tourism, a pillar of the local economy, is subject to seasonal fluctuations.

With few opportunities at home, the majority of the working-age population has long looked further afield for much-needed income, making Butuo a prime exporter of laborers, mostly unskilled and with little to no education. The county's labor force stands at about 90,000, official figures show, of whom migrant workers account for 61,000 or 67.8% of the total.

Venturing out to big cities helps reduce financial stress and contributes 53 percent of Butuo's GDP but it strains family ties as children are often left in the custody of grandparents or even to fend for themselves – and this creates new problems that jeopardize achievements in poverty reduction.

Left-behind children are some of the most vulnerable groups in China, forced to face life's hardships from a young age. Research shows they're at a disadvantage educationally, failing to keep up in class and inclined to drop out of school. That's bad news for a county with high illiteracy levels and teacher turnover rates. The good news is that more attention is being paid to improving education through policy, facility enhancements, incentives and advocacy.

Health care has been another focus of the local poverty relief efforts, with an army of village doctors making house calls to check on the elderly, HIV patients, pregnant women and newborn babies and helping locals shake off a longstanding tradition of relying on spiritual healers for treatment.

In November 2020, Butuo was declared free of absolute poverty after meeting a set of established criteria. The feat is not the end game, but rather an important milestone on a longer journey. 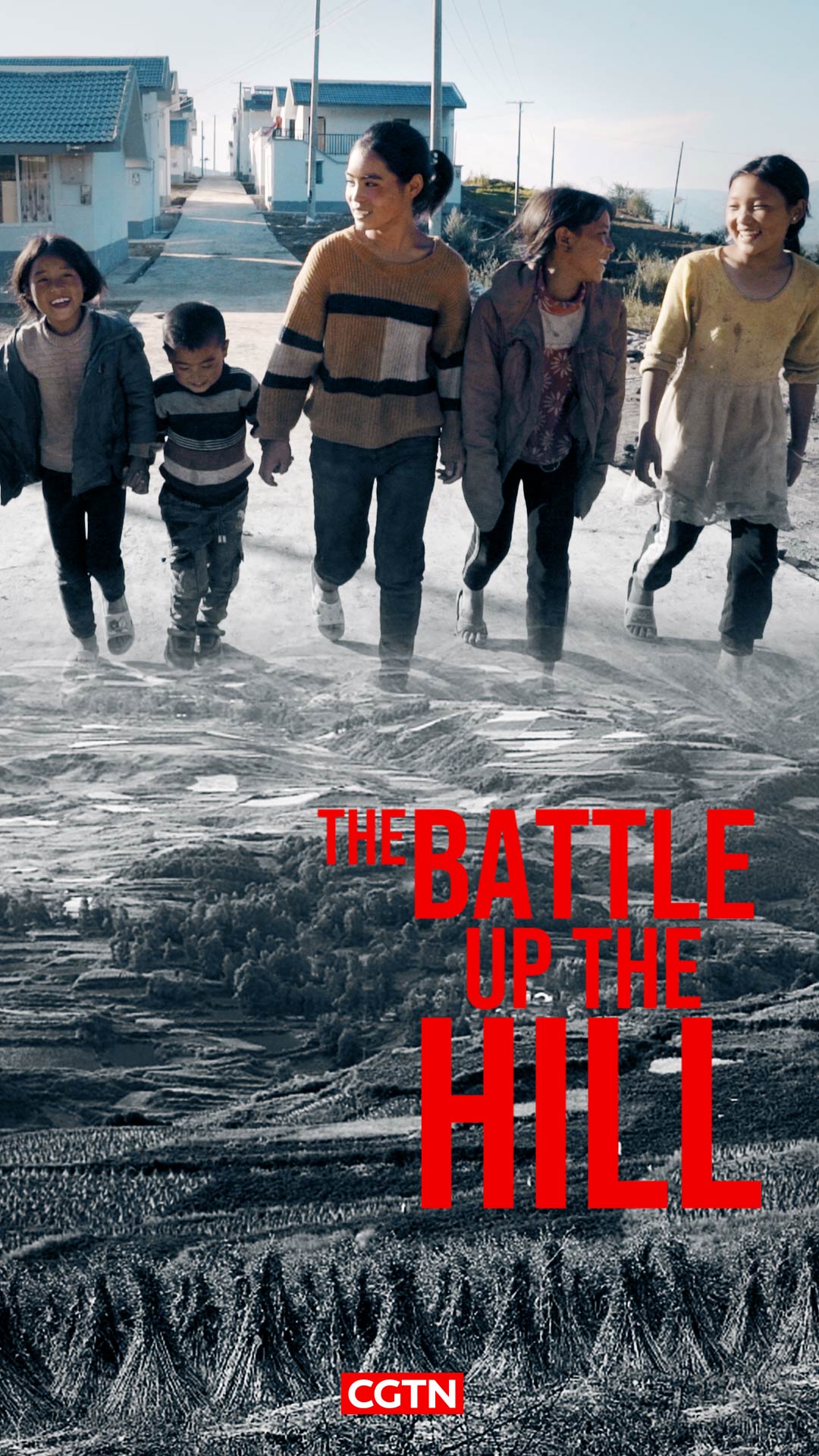