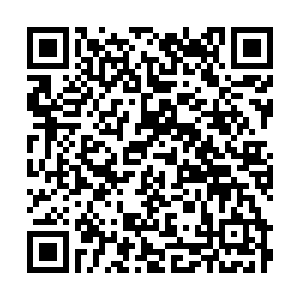 China's goal of achieving a moderately prosperous society in all respects has ushered in comprehensive socio-economic development, according to "China's Epic Journey from Poverty to Prosperity," a white paper released by the State Council Information Office on Tuesday.

China has evolved from a populous country where a vast majority of people were illiterate or semi-illiterate to one with high-quality education and human resources, the white paper said. It has established the world's largest education system, spanning preschool, primary, secondary, and higher education, and ranks in the upper-middle category worldwide in terms of modern education. 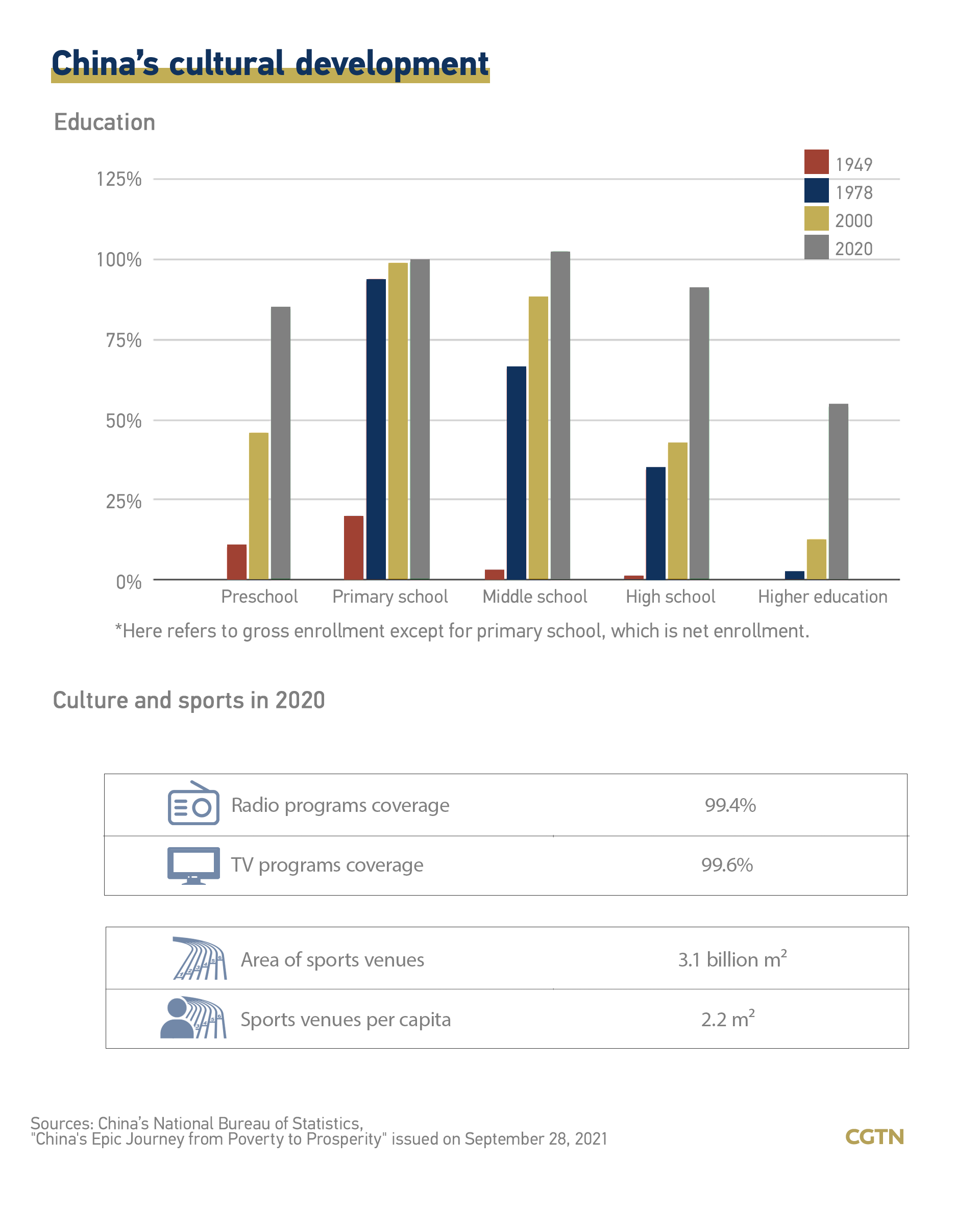 In addition, China has set up a system of eco-environmental protection zones, safeguarding its biodiversity with natural reserves at different levels and of various types now covering 18 percent of the country's landmass.