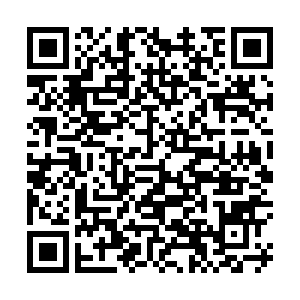 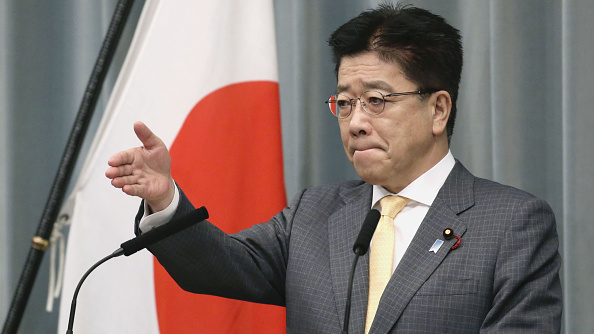 Editor's note: Hamzah Rifaat Hussain is a former visiting fellow at the Stimson Center in Washington, former assistant researcher at the Islamabad Policy Research Institute (IPRI), and a TV anchor at Indus News in Pakistan. The article reflects the author's opinions and not necessarily those of CGTN.

The adoption of a draft cyber security strategy (CSS) 2021 by Japan, which focuses on a three-year time frame till 2024, has once again presented an alarmist interpretation of regional dynamics which contradicts reality. The strategy set to replace Tokyo's current one, which was adopted in 2018, is purportedly aimed at targeting perceived threats, but it is actually a case of pointless engineering of scenarios which lack any credibility. China and Russia were targets and it coincides with the Quad announcement of technology initiatives which hinted at siding with China's Taiwan region. The veracity of the claims made can be questioned on merit alone.

Firstly, there is a glaring contradiction between Japan's proposed strategy of working with local governments by implementing policies through public trust and the remarks of Chief Cabinet Secretary Katsunobu Kato, of which the latter came prior to the official endorsement by the cabinet for the CSS 2021, because there is no confirmation that any cyber attacks from Russia or China during the Olympic and Paralympic games of 2020 took place.

Examined further, the wording of the CSS 2021 suggests that China is "believed" to be conducting cyber attacks while Russia is "suspected" of being involved in hostile cyber activities without pointing out the exact contours, scope, modus operandi or even the locations where such activities are taking place. This entire strategy is built upon conjecture once again and will only promote misunderstandings as parallel hawkish Indo-Pacific strategies are devised by the Quad.

Note that in principle, mere conjecture and contentious observations cannot underpin cyber security strategies aimed at tackling hybrid warfare. Yet Tokyo has undertaken this path with the ironic aim of securing national and regional security. By definition, it is the exercise of kinetic and non-kinetic strategies which require independent verification, which in this case borders on smear campaigns and slander instead of facts.

With this baggage, Japan is also mulling the option of accelerating cooperation in the cyber field with ASEAN member states without any due cognizance of whether the respective leaderships would be receptive of such hollow strategies.

Note further that the decision to adopt a cyber security strategy coincides with the development of various technology initiatives by Quad member states including India, Australia, Japan and the United States, with Australian Prime Minister Scott Morrison mentioning how efforts were afoot to make emerging technologies aimed at protecting a "stable Indo-Pacific." 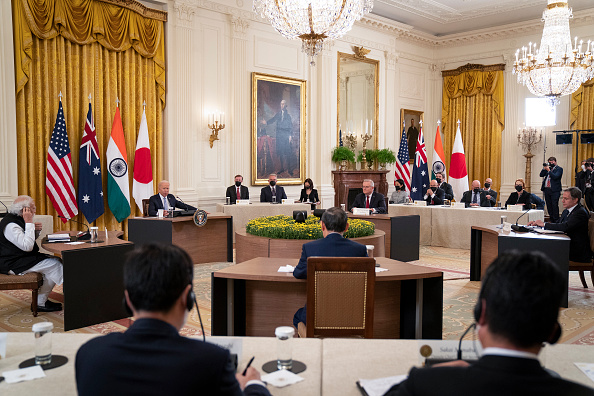 The problem with that predilection, however, is that the absence of verifiable information renders the development of a security apparatus simply pointless. Ulterior motives do explain such concoctions which are aimed at Beijing and Moscow, and apply to the shallow narratives presented by the Quad as well.

Japan's strategy equally focuses on safeguarding critical infrastructure, such as submarine cables, and creating new safety standards for IT devices, which runs parallel to the Australia-UK-U.S. (AUKUS) alliance' decision of transferring nuclear submarines to Australia, which has weakened the non-proliferation regime and imperiled Indo-Pacific security. Here lies the contradiction, where there is no mention of how the entire concept of disseminating nuclear submarines in the Indo-Pacific sets dangerous precedent, nor has any case been presented regarding the tangible threat that cyber security activities actually present.  If the objective is to set standards of security for the global tech industry, then such cyber security strategies do not instill much confidence.

In all actuality, the CSS 2021 is laced with political ambitions and containment strategies. In fact, one can argue that the Quad's latest orientation and proclivities ooze with political animus instead of joint strategies which can actually reinforce peace. For one of its high-tech members Japan to present alarmist cases which belie actual realities is nothing but biased engineering.

But the case may not gain much resonance in another Quad member state India, given New Delhi's nuanced relationship with Beijing and close ties with Russia as well. There is no appetite for confrontation on flimsy grounds.

By adopting such controversial strategies aimed at dealing with hybrid warfare, Japan is playing a negative role in promoting peace in the region, which has already been polarized due to the Quad's proclivities. There are no merits whatsoever.