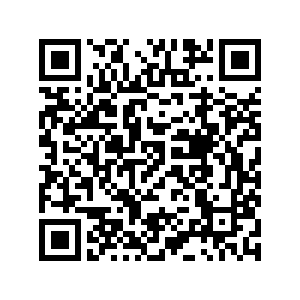 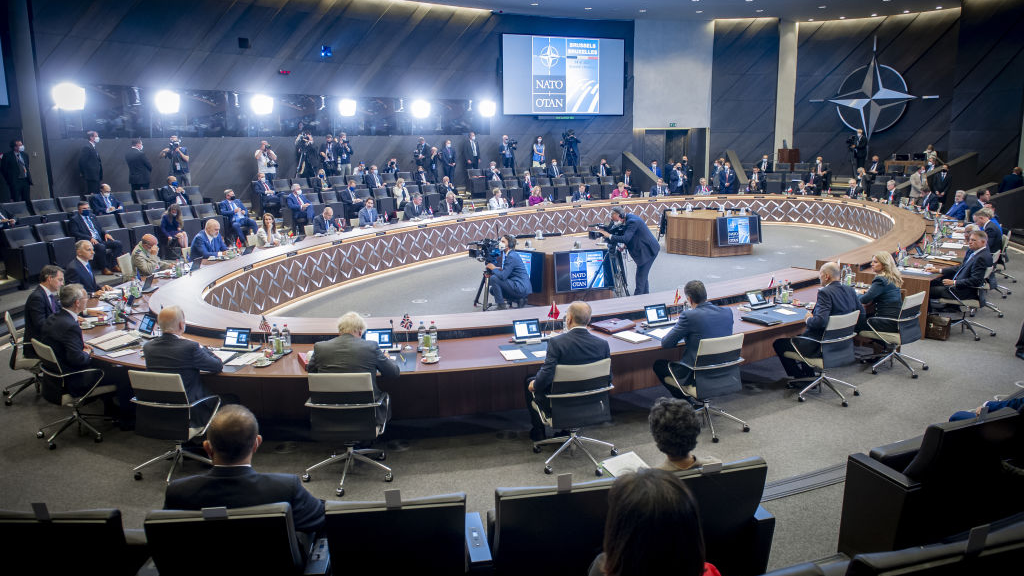 A general view of a plenary session of NATO summit at the North Atlantic Treaty Organization (NATO) headquarters in Brussels, June 14, 2021. /Getty

A general view of a plenary session of NATO summit at the North Atlantic Treaty Organization (NATO) headquarters in Brussels, June 14, 2021. /Getty

The election of a new NATO secretary general may not be done until September 2022, but the process is an arduous one, taking months of protracted negotiations between the organization's 30 members. Recent events though have caused many nations to re-evaluate the relationships and priorities of their fellow members.

The chaotic U.S. withdrawal from Afghanistan took many nations by surprise, forcing rapid responses and leaving many citizens and partners at great risk. The move was also a powerful symbol of America's foreign policy objectives, the formulation of which appears increasingly unilateral despite overtures to the contrary from the White House.

The second major obstacle is over attitudes to the Russian Federation. Many eastern member states are increasingly wary of their eastern neighbor and as such are keen for a strong candidate from a member state on the border.

Coupled with these strategic prerequisites is a desire within the alliance to have a female secretary general for the first time in 72 years. With this in mind, Croatia's Kolinda Grabar-Kitarovic, Estonia's President Kersti Kaljulaid and Dalia Grybauskaite of Lithuania are all leading candidates.

However, while the female criterion may be satisfied by such a choice, the more dovish voices in the alliance, Germany and France, are likely to be wary of what could be perceived by the Kremlin as an antagonistic appointment. U.S. President Joe Biden has also tried to calm relations between Washington and Moscow which were particularly strained during his time as vice president.

If serious questions over the U.S.'s commitment to global security as well as differing attitudes over Russia presented major challenges, the announcement of the tripartite AUKUS alliance between Australia, the United Kingdom and United States only served to pour fuel on the fire in seriously disturbing the harmony within NATO. 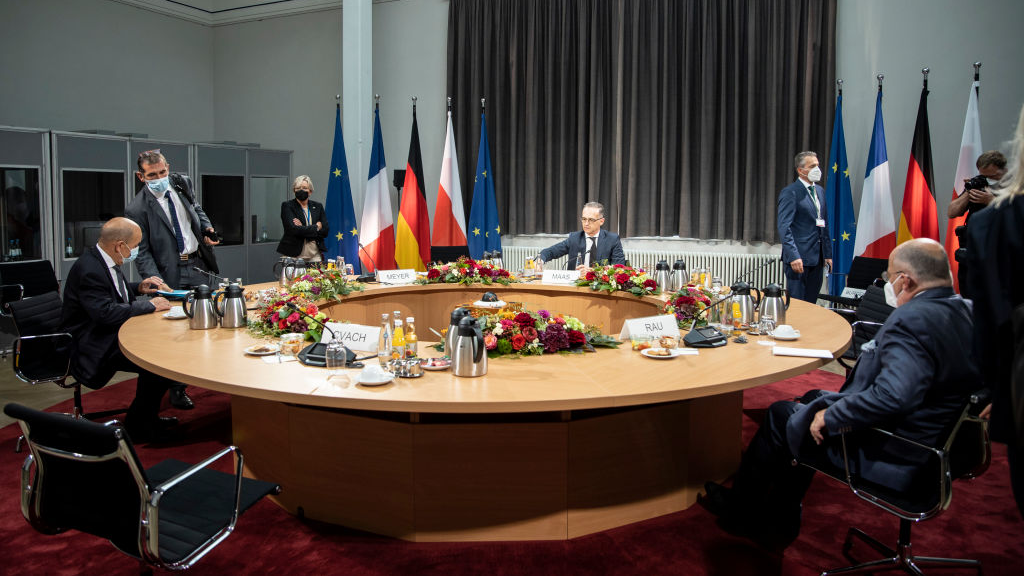 The loss of a $37-billion submarine contract, in the words of Foreign Minister Jean-Yves Le Drian, felt like a "stab in the back" to the French government and understandably so when two NATO allies were involved.

The fallout from the announcement is also likely to scupper the fortunes of another female candidate for the roll, former UK Prime Minister Theresa May.

May had been widely tipped as an ideal candidate, having served as home Secretary for six years overseeing the UK police forces as well as internal security agency MI5, in addition to her time as prime minister. Current Defence Secretary Ben Wallace told Italian press recently that he believed his former boss to be "an excellent candidate."

May's response to the Novichok attack in Salisbury will have also won over support from Eastern European hawks. This support is unlikely to be enough though as a French veto against any UK candidate including former foreign secretary William Hague, in the wake of AUKUS, is almost a certainty.

Highlighting the chagrin felt, one French Socialist MP commented, "Everyone can see the Britain just wants to carry on being America's poodle."

One former senior NATO source familiar with the process of electing a new secretary general told the Daily Telegraph, "There is no Papal conclave-type process. There are discussions in the background. It's all done by chat and whispers… You've got to get somebody who is acceptable to 30 countries. It all hinges on what's acceptable to the Americans. They will want someone who's reliable."

The lack of a formal process, therefore, will likely further expose the already visible fissures within the alliance as the wrangling and lobbying intensifies.

Further complicating the process is President Macron's desire for an EU military force in some form, while Germany's foreign policy could be in line for an overall as the Merkel-era comes to an end.

In one of her frequent auditions for the top job, Grabar-Kitarovic reminded an audience in a recent lecture that "it's very important to note that NATO is not just a military alliance, it's a political alliance. "

As with all political alliances, major compromises are needed on strategic objectives to secure consensus. The price of this is often a loss of strategic vision or even raison d'etre; fundamental obstacles which look set to be exacerbated by the current lack of trust and division.