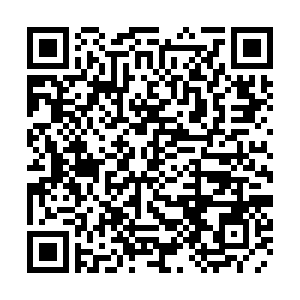 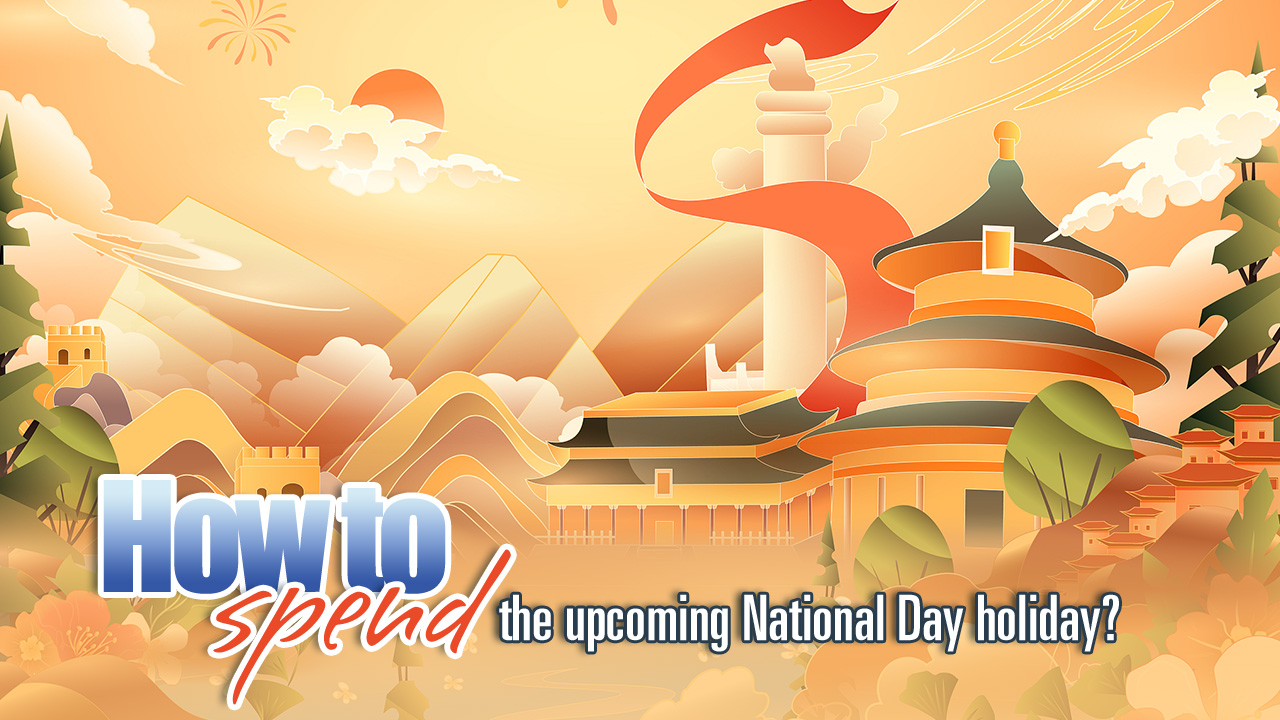 Short trips are a new trend during this year's National Day holiday due to a rebound in the tourism market and sporadic outbreaks of COVID-19.

Taking annual leave to create a more extended holiday has also become a new choice for many office workers.

The week-long National Day holiday or the "Golden Week"  boosts tourism much better than the Mid-Autumn Festival holiday, according to the data revealed by TravelGo and Trip.com, China's two major travel platforms.

The number of domestic tourists will reach 650 million during this Golden Week, recovering to more than 80 percent compared with the same period in 2019 before the pandemic, said the TravelGo report.

Though the holiday might be more extended, the fear of the COVID-19 has forced people to choose short-distance trip or even destinations near their homes rather than traveling to distant destinations.

The number of ticket bookings for the National Day holiday through Trip.com has increased by more than 30 percent compared with 2020. Likewise, the proportion of orders from surrounding hotels is much higher than that in the same period in 2020. 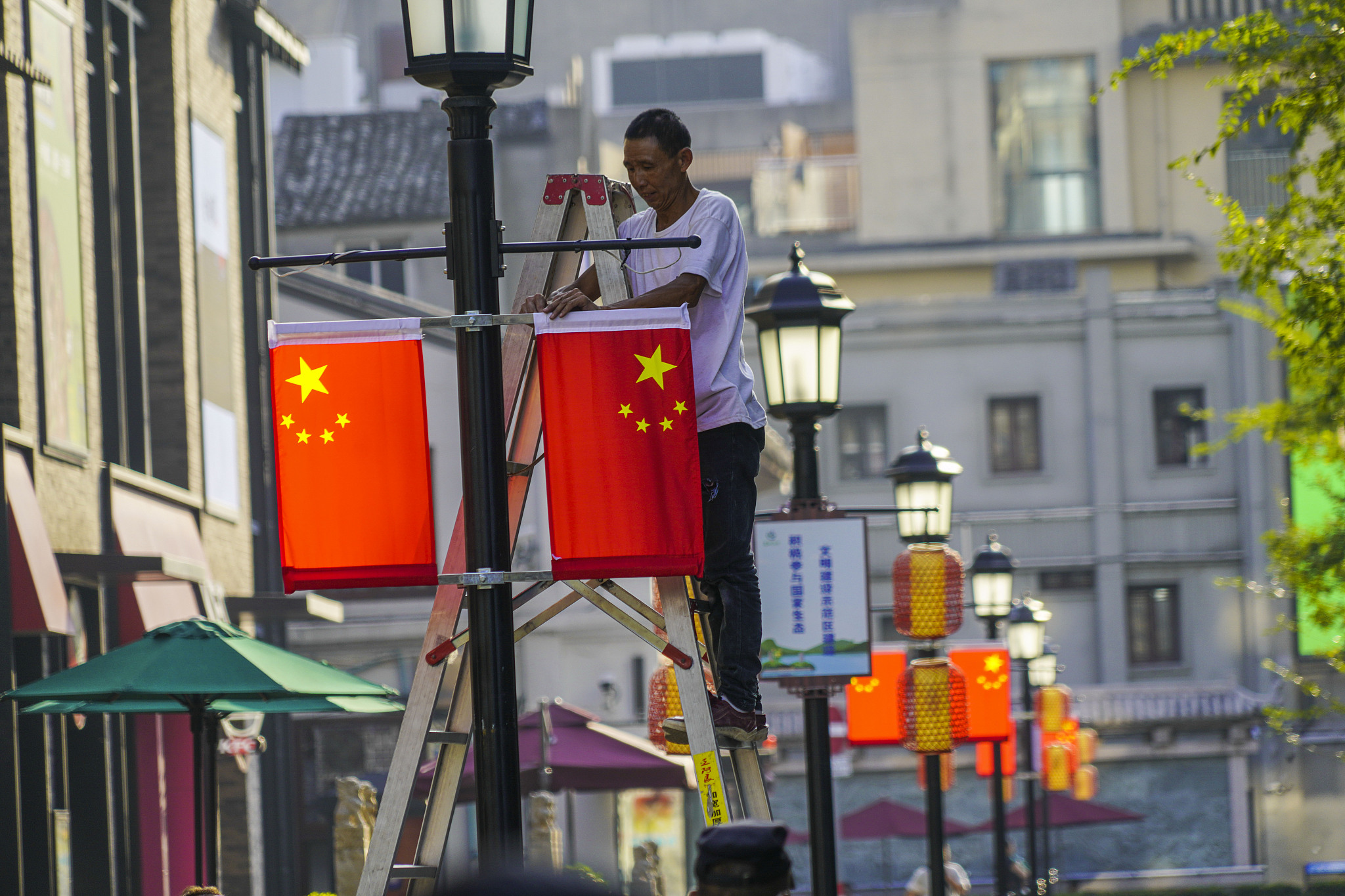 The shortening of the travel period can also reflect the popularity of short-distance travel.

On TravelGo, half of the tourists chose to book air tickets within a week before departure. The average booking period for train tickets, hotels, and other tourism products is shortened to within three days. Tickets of unpopular scenic spots are mainly booked on the day of the visit.

Trip.com also pointed out that this "Golden Week" travel product booking peak is about a week later than usual, making first-tier and second-tier cities with concentrated tourist sources quite popular. 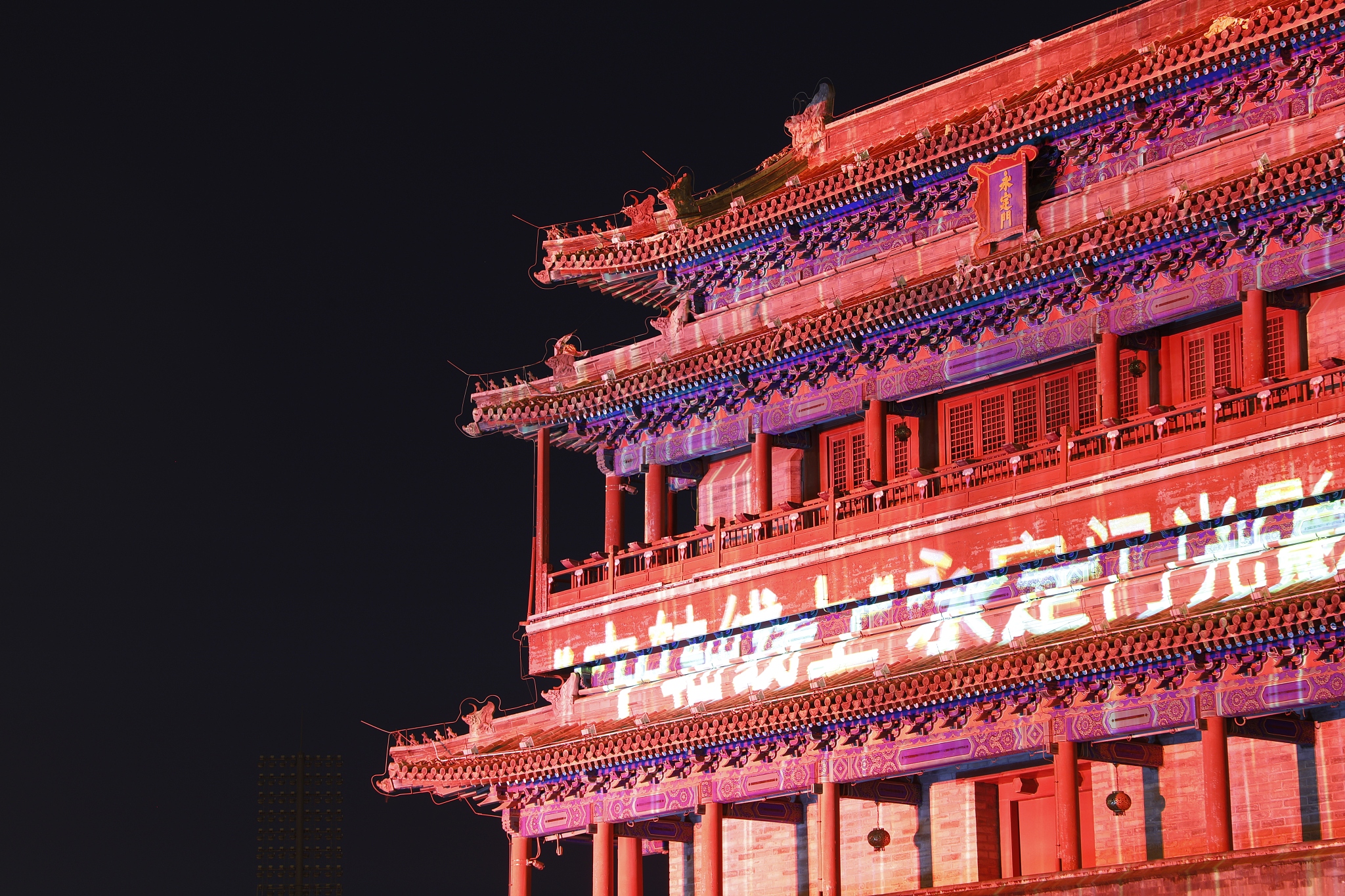 A light show on Yongding Gate Tower in Beijing. /CFP

A light show on Yongding Gate Tower in Beijing. /CFP

Staycation is a new trend as well for a big city like Beijing. It is a destination for many tourists in the surrounding area, and many locals also choose to stay.

This is inseparable from the situation of the epidemic. The Chinese mainland recorded 31 confirmed COVID-19 cases on Monday, including 13 local transmissions, the latest data from the National Health Commission showed on Tuesday.

CGTN went out on the streets in Beijing and did some interviews on Monday. Nearly two-thirds of the interviewees said they would stay in Beijing during the Golden Week and hang out with their friends and families.

During the interviews, CGTN found that wearing masks and washing hands frequently has become a consensus among people.