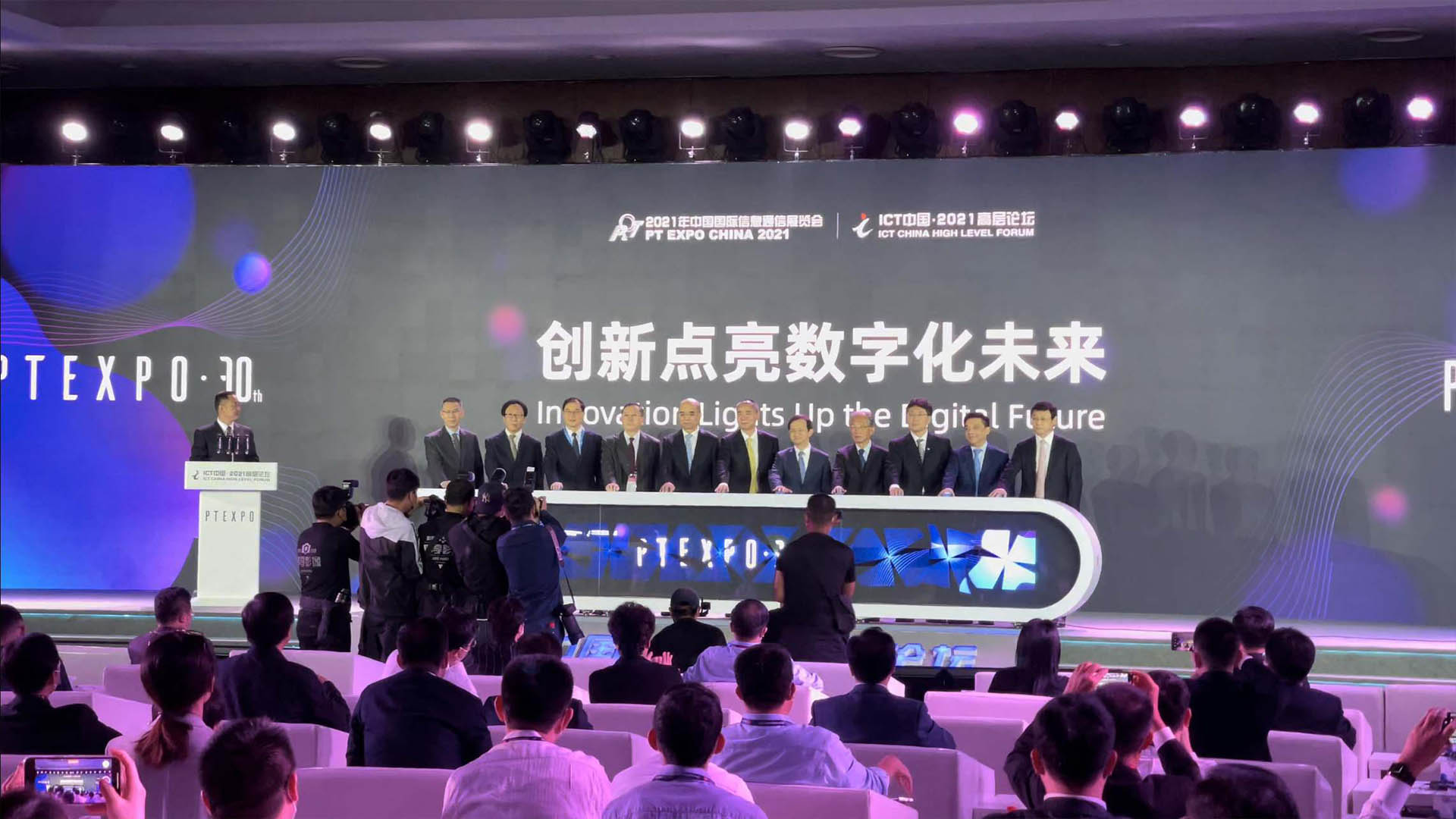 5G is gaining traction in China two years after the launch of its commercial use in the country. This trend can be seen at China's annual International Postal and Telecommunication Expo, known as PT Expo, in Beijing.

"By the end of August, more than a million 5G base stations have been built, accounting for over 70 percent of the world and there are over 400 million terminals connected," said Xin Guobin, Chinese vice minister of Industry and Information Technology at the opening forum on Monday afternoon.

"Currently, 5G has already penetrated more than 20 industries. There're a lot of contracts signed between the operators and the vertical industry. I believe this is a very good momentum," said Daisy Zhu, vice president of wireless marketing at Huawei. 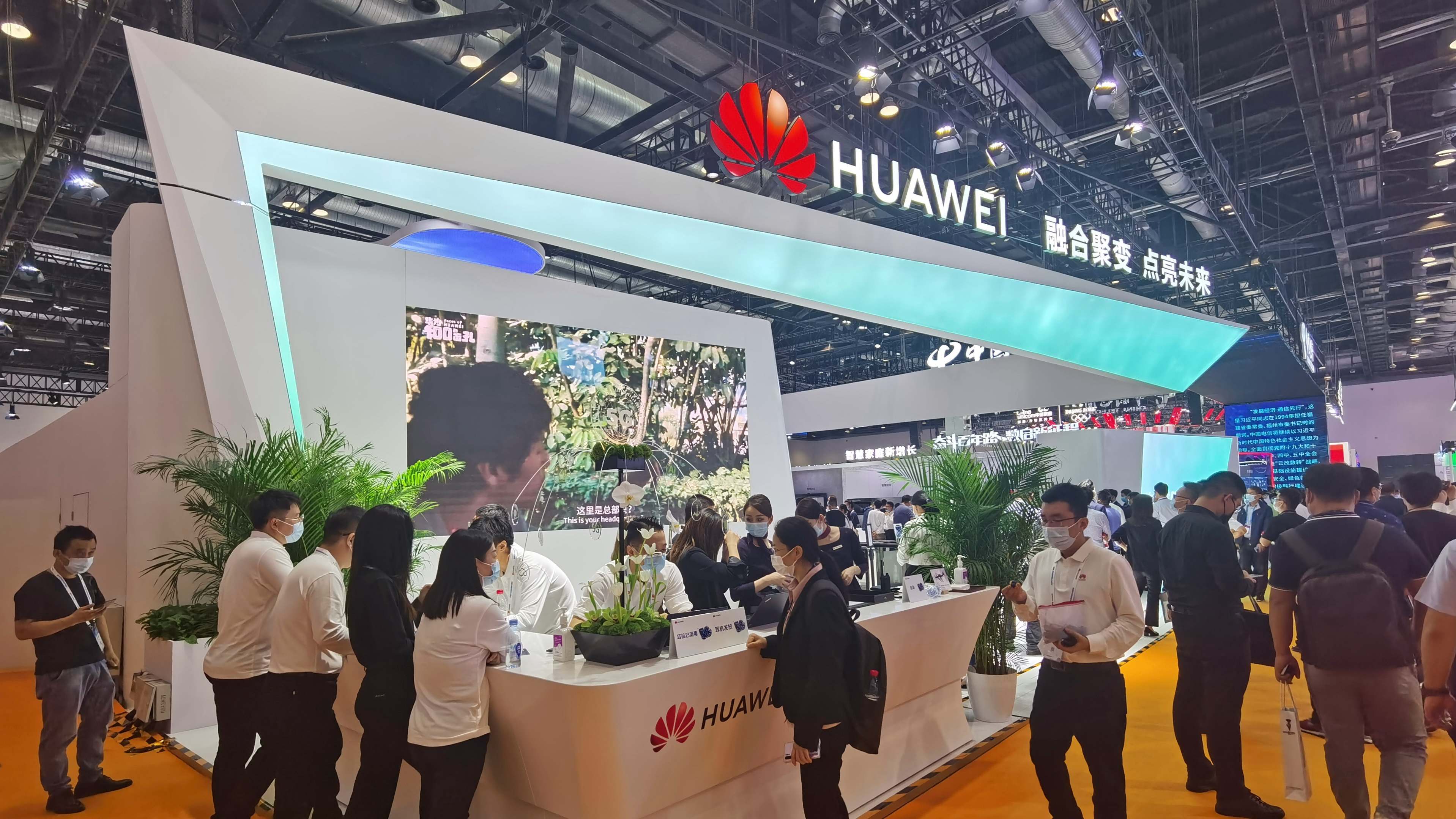 For applications in fields like manufacturing, mining, medication and transportation, there are fast or steady changes which unveiled during the expo.

"Now, the coverage of a single maritime 5G base station extends from 58 kilometers to more than 100 after a year of testing," said Li Jing, an engineer from China Broadcasting Network Group, citing a 5G application example of using 700M spectrum in maritime affairs in China's coastal areas.

"Its energy consumption has decreased by 10 to 20 percent and its weight by 40 to 50 percent compared with previous generation products," he said.

And for energy saving, many companies are offering their solutions for the weakness of 5G, and some are even trying measures for carbon neutrality.

"We try to save the power consumption of the base stations and have realized many carbon-offsetting solutions on the chip level," said Zhang Qi, executive vice president of Nokia Shanghai Bell. 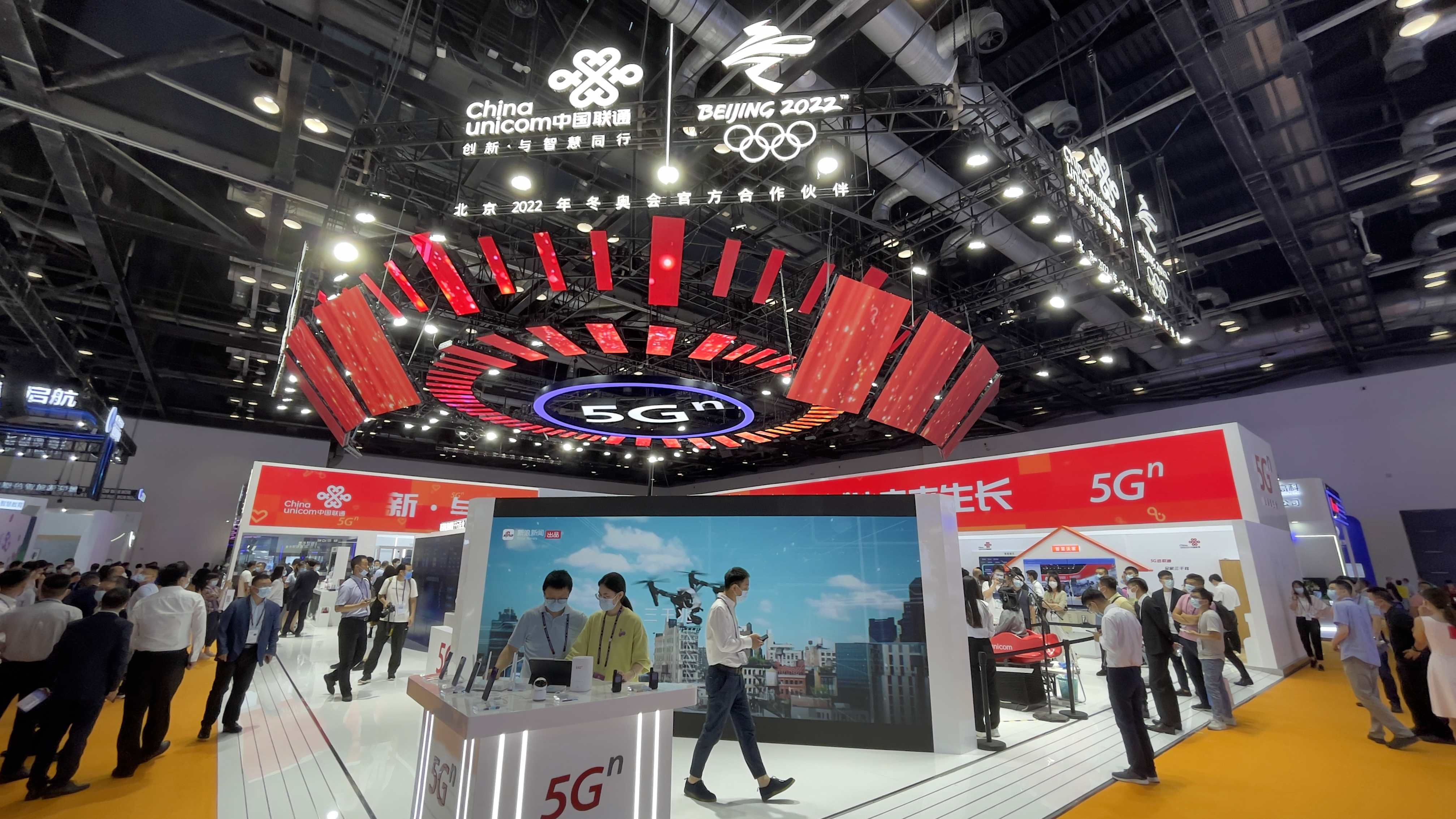 5G applications displayed during an expo for the 2022 Winter Olympics and Paralympic Games in China. /CGTN

5G applications displayed during an expo for the 2022 Winter Olympics and Paralympic Games in China. /CGTN

More international companies say that they favor the 5G market trend in China and hold that cooperation is key to reaching new heights.

"We have more than 10,000 employees in China, willing to contribute our own efforts to the following development of the digital economy of the country," said Zhao Juntao, president of Ericsson China.

China has been working on a three-year plan for 5G development from 2021 to 2023. According to release from Huawei, by the end of the period, 5G user penetration rate in China will exceed 40 percent by 2023, the number of 5G users will exceed 560 million, and the 5G network access traffic will account for more than 50 percent.