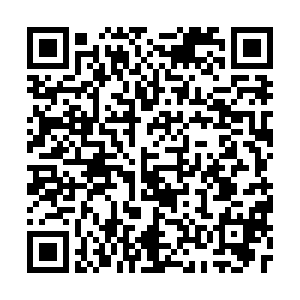 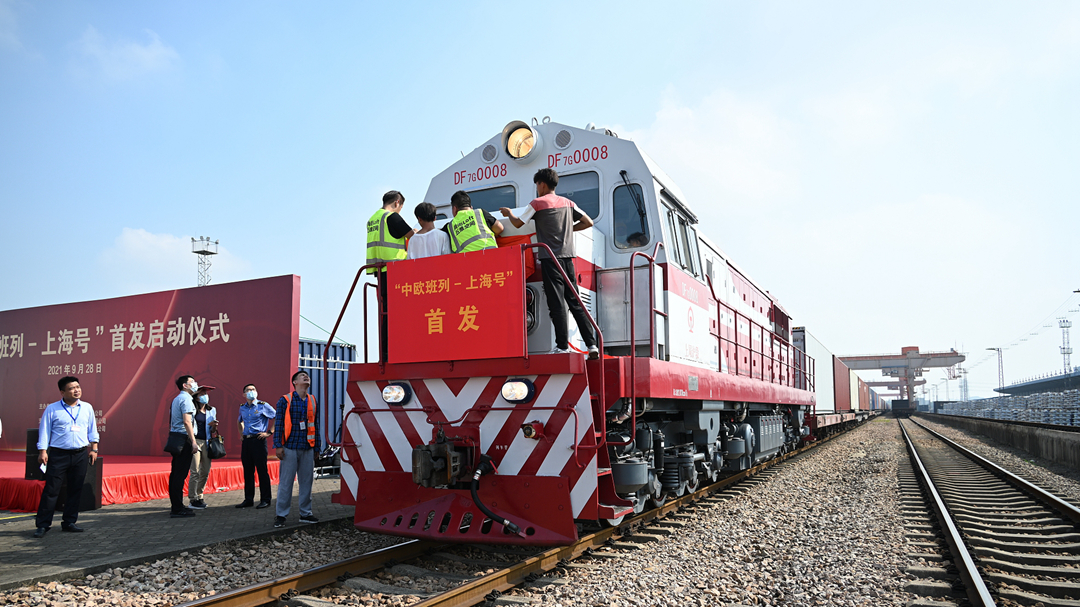 The first Shanghai Express ready to leave Shanghai in the morning, September 28, 2021. /CFP

The first Shanghai Express ready to leave Shanghai in the morning, September 28, 2021. /CFP

Shanghai launched the first freight-train service to Hamburg in Germany, opening a new channel for facilitating cross-border trade between China and Europe on Tuesday.

Loaded with 50 containers of apparel, glassware, auto parts, precision instrument and other goods, the first Shanghai Express leaves China via the Alataw Pass in the Xinjiang Uygur Autonomous Region and will reach Hamburg in two weeks.

According to the Municipal Commission of Commerce, trains along this route will run regularly every week. Direct routes to Slovakia and Russia will also be available in the future.

China-Europe freight trains have made more than 10,000 trips in the first eight months of this year, a 32-percent increase from the same period last year, showed data from the China National Railway Group.