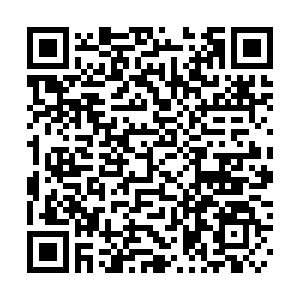 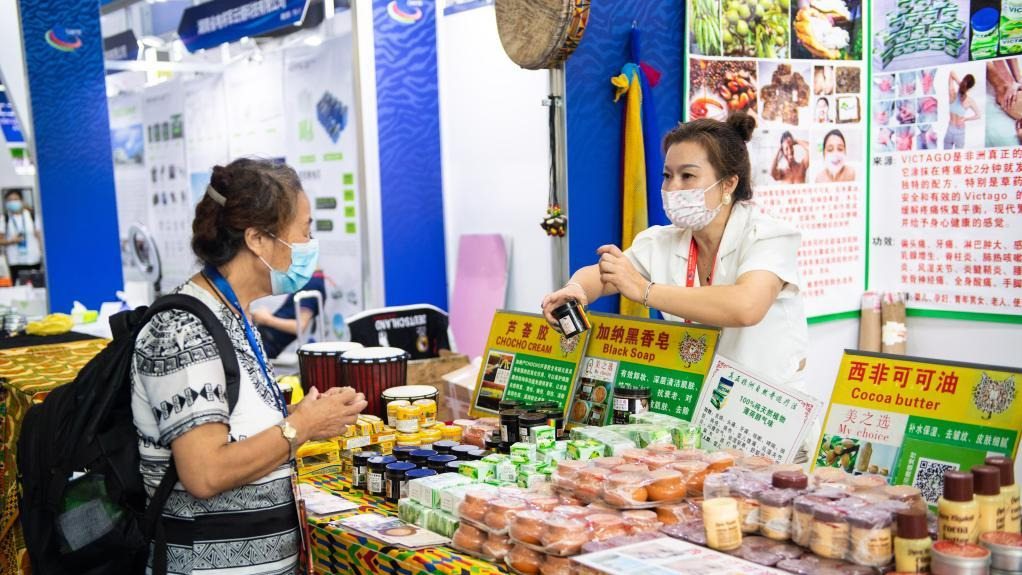 An exhibitor introduces skincare products made in Africa during the second China-Africa Economic and Trade Expo in Changsha, capital of Hunan Province, central China, September 27, 2021. /Xinhua

An exhibitor introduces skincare products made in Africa during the second China-Africa Economic and Trade Expo in Changsha, capital of Hunan Province, central China, September 27, 2021. /Xinhua

Editor's note: Stephen Ndegwa is a Nairobi-based communication expert, lecturer-scholar at the United States International University-Africa, author and international affairs columnist. The article reflects the author's opinions and not necessarily those of CGTN.

The just opened China-Africa Economic and Trade Expo (CAETE) in China's Hunan Province marks yet another milestone in the bilateral partnership. Even amid the pandemic, the partners have been relentless in the pursuit of new horizons and in their quest for mutual development.

These are indeed unprecedented times, with China-Africa trade soaring even in the face of a grave global economic dispensation. On September 3, China's Foreign Affairs Ministry released a statement showing that trade between the two partners soared by 40.5 percent year on year in the first seven months of 2021, hitting a record high of $139.1 billion.

Of particular importance is the fact that African products are now gaining acceptance in the Chinese market, with imports from Africa increasing by 46.3 percent to $59.3 billion during the January-July period. In addition, China's imports of agricultural produce from the continent, such as rubber, cotton and coffee, doubled compared to the same period last year.

Nothing could be a better barometer of trust or endorsement of an investment location than Foreign Direct Investment (FDI). In addition to the deeply entrenched infrastructure development cooperation, which has witnessed a revolution in Africa's terrestrial and virtual connectivity, China's overall FDI in Africa hit $2.07 billion in the period under review.

This shows that Chinese investors' appetite for risk in the continent is increasing as the latter proves its resilience even amidst adversity. It is the reason that the contract value of newly signed projects and volume of contract business by Chinese enterprises in Africa also recorded a significant increase over the pre-COVID-19 levels in 2019.

This is the backdrop of the second biennial CAETE, which runs from September 26 to 29. The steadfastness of the two partners has seen their trade grow 20 times in the last decade, with China taking first position as Africa's biggest trading partner for the last 12 consecutive years. 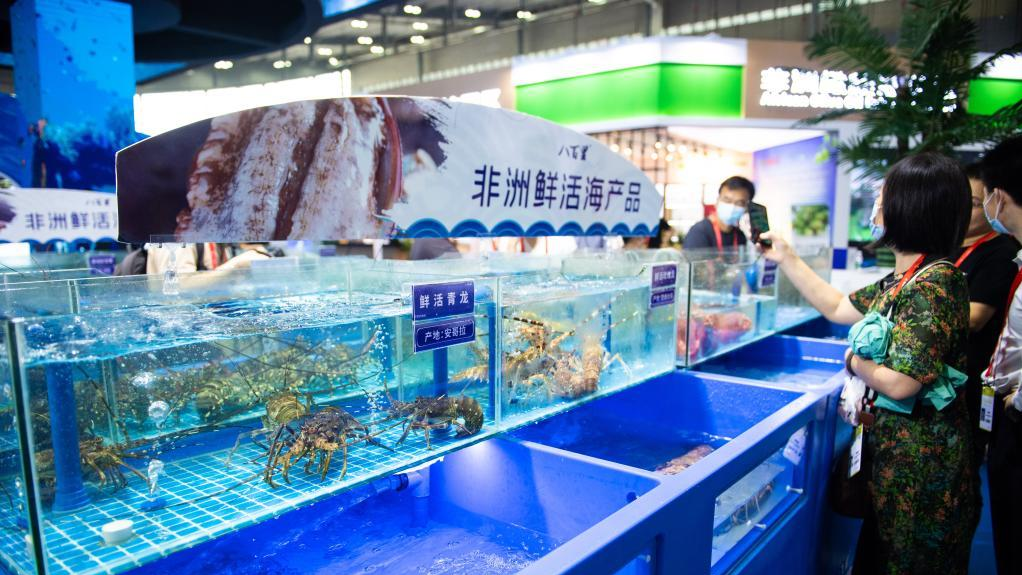 In recent years, the focus has been gradually shifting to a wider range of trade partnership across various sectors that are now arguably Africa's economic growth drivers. These include aviation, finance, tourism, digital economy, marine economy and green economy sectors. The expanding space reflects mutual trust and confidence and the longing for conquering new frontiers.

This informs CAETE's 2021 theme: "New Start, New Opportunities and New Accomplishments." The forum's agenda includes discussions on, among other trade items, food and agricultural products, medicine and health, infrastructure and financial cooperation. There is much room for growth in the service industry between China and Africa that has been overshadowed by trade in goods.

CAETE is about consolidating the gains made in the last 20 years and taking the relationship to the next level. Going by the success achieved so far, the current event is expected to record more and bigger deals than the 84 trade pacts worth $20.8 billion signed in 2019 covering mainly trade, investment, infrastructure, agriculture, manufacturing, aviation, tourism and sister city relations.

Actually, an estimated 176 projects in trade, investment, project contracting and strategic cooperation are in the offing in this year's expo, with 115 of them having reportedly passed the preliminary review. Definitely, there are more deals being signed in other trade forums between the two partners in different platforms.

The two sides need to engage in more collaborative innovation with a view to producing more Afro-centric products and services. Africa still needs a lot of technical and human resource capacity building in establishing a full-fledged manufacturing sector with a value chain that can sustain itself. A lot of this has happened in the infrastructure sector where thousands of Africans have been employed by Chinese contractors.

Sino-Africa relationship as a whole needs brand ambassadors. Due to their Western colonialism legacy, a few African countries still rely on expensive technologies from the developed North while countries like China have similar cost-effective technology both in terms of initial cost and maintenance. It has a lot to do with long held ideologies and patterns of consumption perpetuated by the Western hegemonic culture.

Sino-Africa economic and trade relations need strategic cooperation to conquer ideological barriers that hinder acceptance and uptake of new technologies from the East. The next level should include more cooperation and people-to-people exchanges in "soft" areas like media, fashion, art and culture. These sectors hold vast potential in bringing together these two economic giants.

CAETE is one more forum that is setting the mood for deliberations in the forthcoming Forum on China-Africa Cooperation summit in Dakar, Senegal. It is an occasion that Africa should utilize to propose strategic ways to narrow the trade deficit between the two partners.