Download
The good and bad in Germany's election
Jan-Werner Mueller 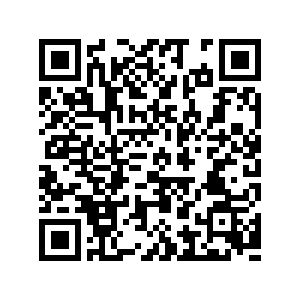 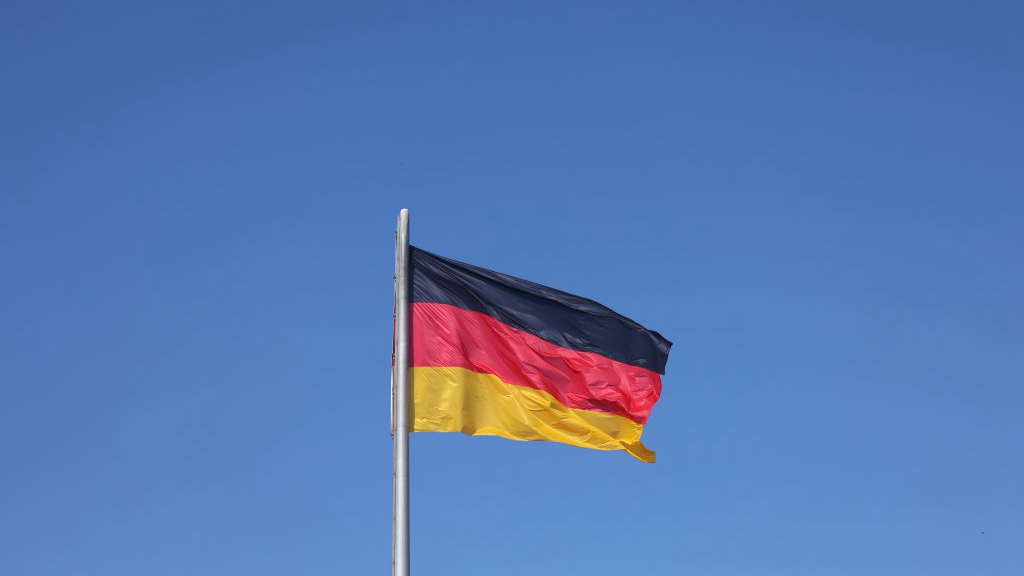 Editor's note: Jan-Werner Mueller, professor of politics at Princeton University, is the author, most recently, of "Democracy Rules" (Farrar, Straus and Giroux, 2021). The article reflects the author's opinions and not necessarily the views of CGTN.

First, the bad news. In Germany's federal election, the far-right Alternative for Germany (AfD) suffered losses, but still polled in excess of 10 percent. Despite constant infighting and numerous scandals, the party seems set to be a lasting feature on the German political landscape.

But the good news is that the election disproved various kinds of conventional wisdom about the far right: Western democracies are not fated to fight culture wars constantly; grand coalitions between center-left and center-right do not necessarily strengthen political extremes; and social democratic parties can do well without pandering to nativism and Islamophobia.

Many sophisticated observers have been saying that a struggle between cosmopolitan liberals and more "rooted" communitarians (to use as neutral a phrase as possible) defines politics in the advanced economies nowadays. While some conflicts might be understood in the context of a more or less simplistic divide between "anywheres" and "somewheres," there are plenty of other challenges that cannot be reduced to this binary.

In Germany, immigration has receded as a major concern in recent years. In the run-up to this election, citizens instead cited pensions, the future of the welfare state, and climate as the issues that concerned them most. The main parties staked out different positions on these issues, and a classic contest between center-right and center-left proved to be bad news for the far right.

The fact that citizens had a choice between two clear policy alternatives meant the typical populist complaint that all "mainstream" parties are the same, and that supposedly corrupt elites pursue the same policies to harm "the people," hardly rang true.

Nor did the grand coalition between the Social Democratic Party (SPD) and outgoing Chancellor Angela Merkel's Christian Democratic Union (CDU) bear out the assumption that such arrangements provoke support for extremist parties. Instead, the Social Democrats signaled a clear leftward turn and a break with the era of Merkel.

There also was speculation that discontent with the government's handling of the pandemic would prompt citizens to vote for AfD simply because it seemed like the only consistent way to register protest. After all, AfD is the only party not in power anywhere in Germany's federal system, in which nine different coalitions govern the country's 16 states.

There are two reasons that did not happen. First, for many Germans, AfD is a party bent on historical revisionism, which is to say relativizing the Nazi past. It seems that even some staunch conservatives who were deeply disappointed by the CDU's management of COVID-19 do not want to be associated with anything that smacks of neo-Nazism. AfD's inability to capture discontented voters shows that its strategy of trying to be both respectable and radical could work for only so long. 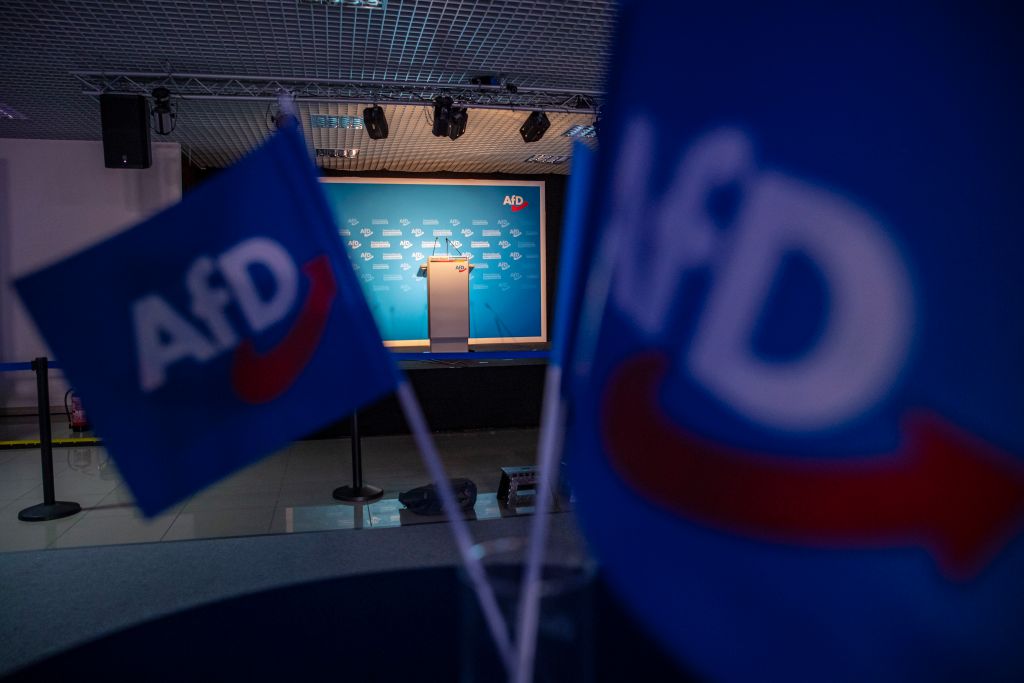 Alternative for Germany (AfD) party flags are displayed during preparations for the AfD election event in Berlin, Germany, September 26, 2021. /Getty

Alternative for Germany (AfD) party flags are displayed during preparations for the AfD election event in Berlin, Germany, September 26, 2021. /Getty

The other reason AfD failed to gain more support is less obvious. Like the Republicans in the United States, AfD tried to monopolize "freedom" during the pandemic, but that attempt was foiled by the German liberals, who are liberals in the classical European sense.

In a number of high-profile debates in the plenary, the Free Democratic Party provided a clear alternative to AfD. The FDP articulated credible opposition to pandemic-related restrictions in the name of liberty without going anywhere close to conspiracy theories or erasing the line between criticizing policies and attacking the political system.

Finally, it mattered that both the SPD and the CDU resisted what has become a major trend across Europe: mainstreaming the far right by adopting parts of its rhetoric and policies. Occasional attempts at dog-whistling during the campaign failed. The remark by the Christian Democrats' candidate to succeed Merkel, Armin Laschet, during the Taliban takeover of Afghanistan that "2015 [when Germany welcomed a million refugees] must not be repeated" was seen widely as a faux pas. And the CDU politician who most clearly tried to present himself as "AfD-lite," Hans-Georg Maaßen, was defeated soundly.

It would be wholly wrong to breathe a sigh of relief, though. There are only so many lessons that can be drawn from one election, and the CDU still might draw the wrong one. After the CDU's worst showing in its history, calls for an opening to the far right may grow louder, even though the party lost most voters to the SPD and the Greens.

The far right itself now is entrenched firmly in parts of eastern Germany, and it is strongest in Saxony and Thuringia, where, unlike in other parts of Germany, it has support from the young and where its extremist wing has been setting the tone. That wing now will be further emboldened.

And for local victims of the far right's incitement of hatred, it is cold comfort that the election's overall result did not turn out to be as bad as some might have feared.