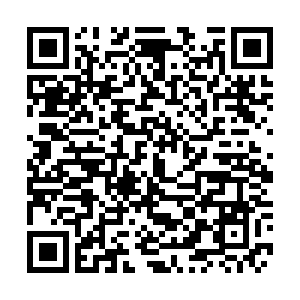 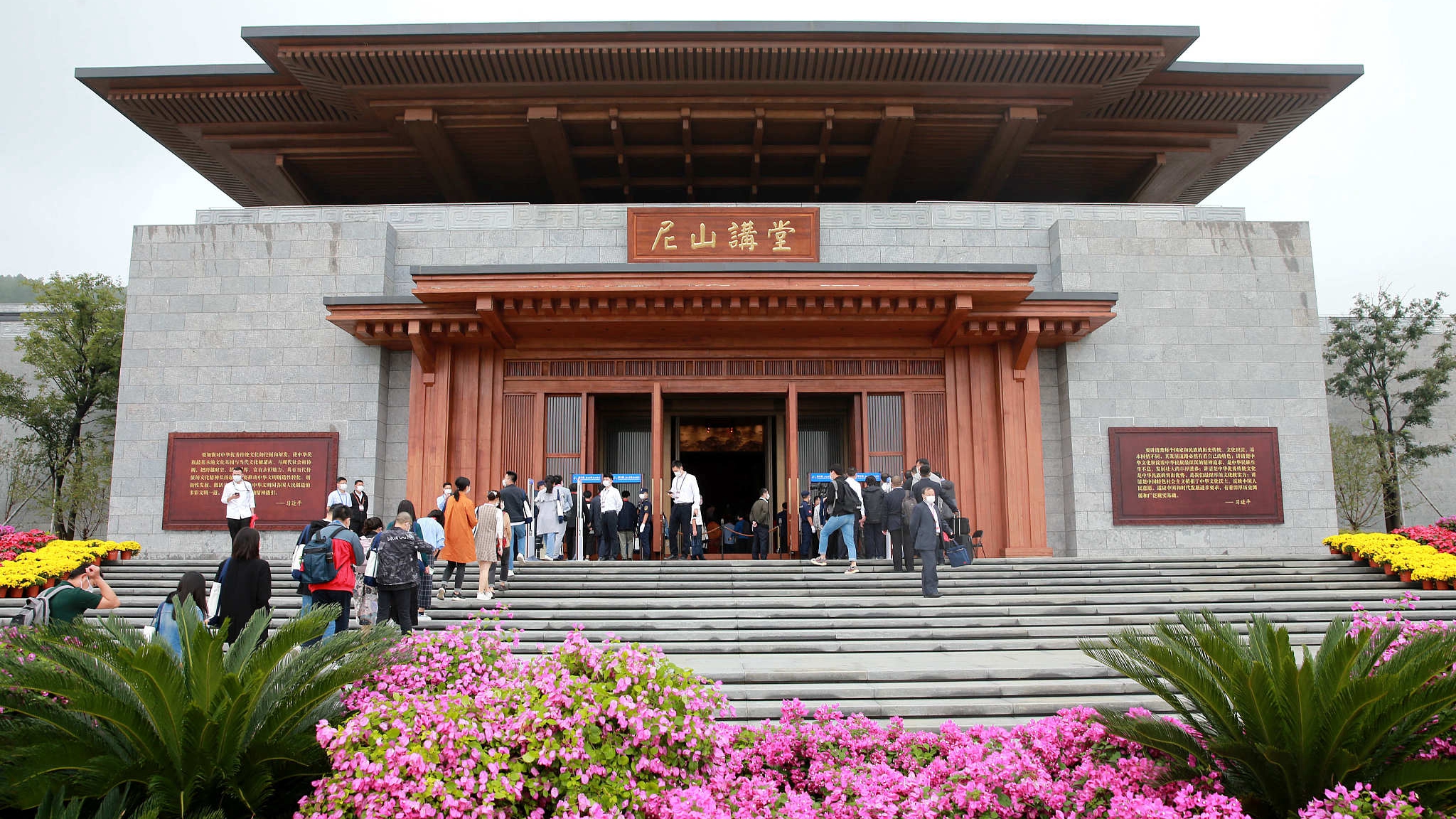 A commemorative ceremony was held at the Temple of Confucius in Qufu City, east China's Shandong Province, on Tuesday, as September 28 this year marks Chinese sage Confucius' 2,572nd birthday. A series of memorial and cultural exchange activities have been held at his birthplace.

On Monday, three programs from Mexico, Egypt and Cote d'Ivoire, respectively, were awarded this year's UNESCO Confucius Prize for Literacy in Qufu. It also marked the opening of the 2021 China (Qufu) International Confucius Cultural Festival.

The award winners include a "Building and Growing" program from Mexico, an Egyptian program offering online literacy classes for rural areas, and a functional literacy program for traders in Abidjan through the use of information and communications technology from Cote d'Ivoire.

Coinciding with the festival, the Seventh Nishan Forum on World Civilizations was launched on Monday night, drawing 180 scholars from home and abroad, and 38 diplomatic envoys who came to discuss the ancient wisdom of Confucianism and explore the bright future of mankind.

Themed "Dialogues among Civilizations and Global Cooperation," the two-day event features high-level dialogues and a series of activities to boost international cooperation and development.

The Confucius Prize for Literacy was established in 2005 to recognize the efforts of individuals, governments and NGOs in raising the literacy rate.

Chinese educator, thinker and philosopher Confucius (551-479 B.C.) was born in Qufu City on September 28 2,572 years ago. He founded Confucianism, a school of thought that had a profound influence. He was also the first to set up private schools in China that enrolled students from different social classes, and has influenced countless generations of Chinese society.