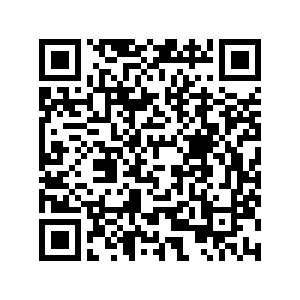 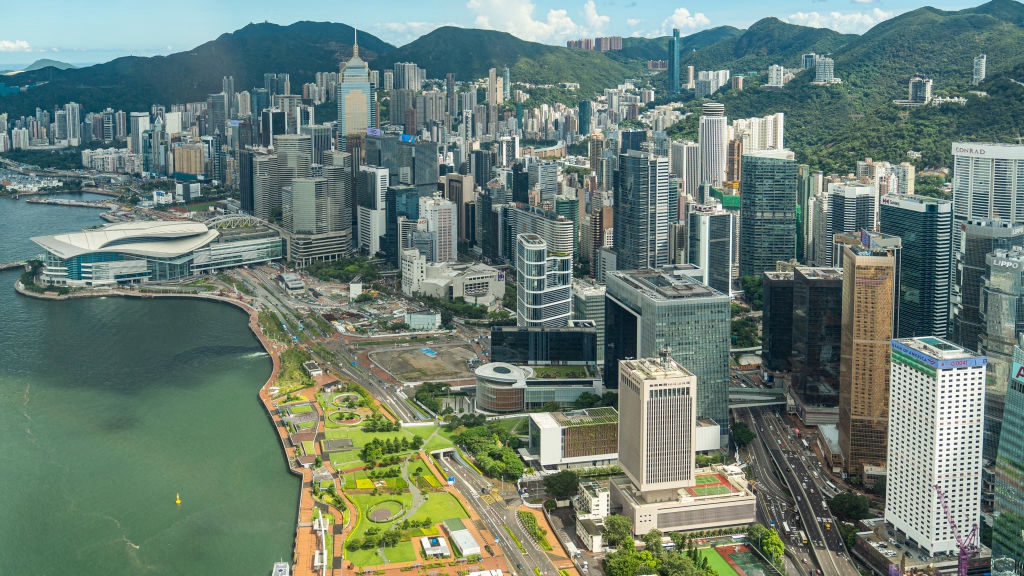 Editor's note: Bobby Naderi is a London-based journalist, guest contributor in print, radio and television, and documentary filmmaker. The article reflects the author's opinions, and not necessarily those of CGTN.

The "Report on Hong Kong's Business Environment: A Place with Unique Advantages and Unlimited Opportunities" states that this is largely due to the implementation of the national security law and the fact that the HKSAR relied on the advantages of "One Country, Two Systems" principle in order to regain social stability and recover business environment, hence creating conditions for economic recovery.

According to this new report, the financial market is improving as well. In the 12 months ending June this year, the amount of IPO funds raised increased by more than 50 percent, and the turnover of HKSAR stocks increased by nearly 70 percent.

This has been backed by a survey conducted by the Hong Kong General Chamber of Commerce, which says over 60 percent of the interviewed companies believe that the national security law as well as the reform and opening-up of the Chinese economy have had a positive impact on their businesses.

In similar fashion, the latest Global Financial Center Index report released by research institutes shows that HKSAR's overall ranking has returned to the top three in the world. The financial market has been relatively less affected by the pandemic, thanks to a series of support measures, including a digital economy that implements digital legislation and promotes standardized and innovative development through 5G technology and network.

Let's face it. Hong Kong could only be where it is now as per the letter and spirit of the "One Country, Two Systems" principle and the national security law that promotes and sustains public participation and safety through progressive reforms.

For all the economic and social problems they may have experienced, many people continue to support their government and elected officials. They are against foreign interference in the city's internal affairs and those who commit subversion and national security offences.

The region's business environment recovery is important to not only the mainland but also the rest of the world. As an offshore financial center, the HKSAR is key for China's inbound and outbound investment and financing. Beyond funding, the region is China's most important springboard for foreign direct investment.

In essence, this can be attributed to the trust of Chinese and foreign firms on HKSAR's institutional framework as well as progressive reforms and funding pool for their investments. In the specific case of mergers and acquisitions, this has helped the territory to play a key role in facilitating Chinese companies' overseas acquisitions. 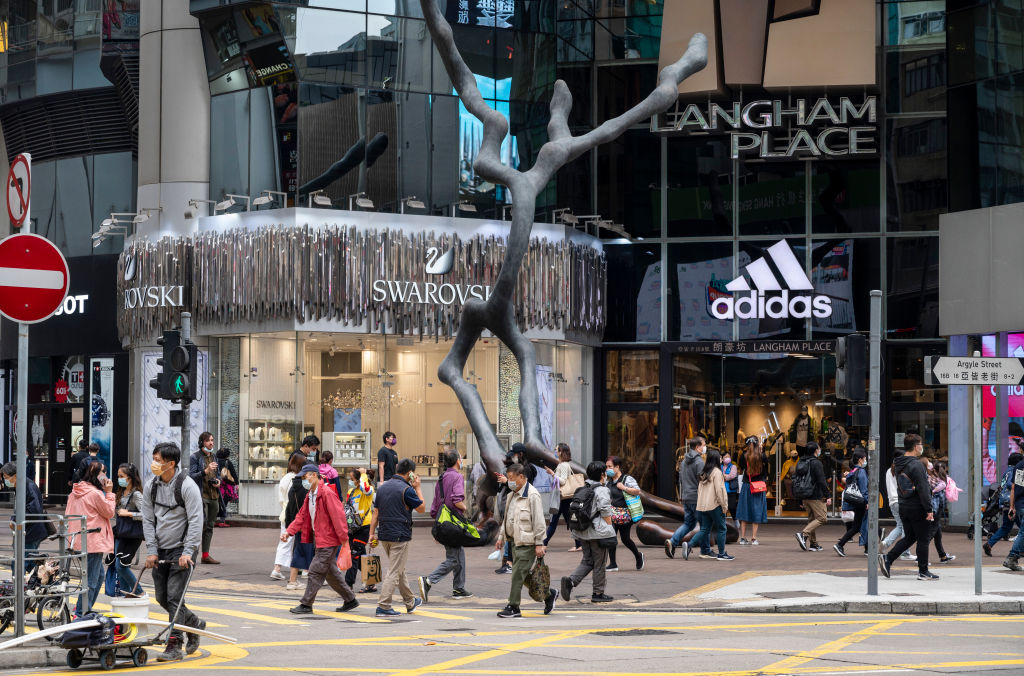 As for foreign-backed violence and unilateral economic suppression by the U.S., it is clear that such destabilizing policies have failed to lead to a massive loss of confidence in the HKSAR. Correspondingly, they failed to trigger massive capital outflows or a wave of emigration out of the territory, especially from key groups such as civil servants, business executives and members of the legal profession.

That, more or less, is what former U.S. President Donald Trump's administration tried to do to the territory without producing any significant benefits for the beltway in Washington and business community.

U.S. President Joe Biden will have to decide where his main priority lies in the HKSAR. Is it in backing pointless violence and economic suppression or in gaining cooperation from the world's second largest economy on the most pressing issues the world faces today, such as climate change, nuclear non-proliferation, global health security and economic recovery?

To make progress on these fronts, Biden will first have to overcome the disastrous legacy of his predecessor. This may include scaling back self-defeating tariffs and technological barriers, abandoning efforts to interfere in the HKSAR's internal affairs and roil the South China Sea, or any policy to push China into a cold war with military alliances.

Whatever Washington's fears and militarized fantasies may be, sanctions and interference have been ineffective in bringing HKSAR to the brink of socioeconomic, financial or political collapse. The territory has adapted to these tactics and the U.S. will have to rethink its strategy, such as renewed support for multilateralism and the rule of law, as advocated by the visionary political class in Beijing.

The policy of imposing unilateral trade and investment sanctions against the territory has had little prospect of succeeding. By forcing American firms and organizations to disengage from the city, the policy harmed U.S.'s economic interests. It did nothing to improve the conditions of American companies operating in the region by undermining their reputations as reliable suppliers. The proliferation of sanctions alienated Washington's perceived allies and achieved none of the stated foreign policy aims in the greater region.

As clearly demonstrated by the "Report on Hong Kong's Business Environment," the U.S. attempt of any sort to destabilize the HKSAR and undermine its economy has failed. The self-perpetuating cycle of sanctions and meddling runs contrary to free trade, open markets and diplomatic norms. It denies the American companies the ability to enjoy the fruits of freely trading with and investing in global China.

All this represents a new opportunity for Biden to distance himself from the irresponsible moral posturing of the past, understand the realities of Hong Kong's business environment recovery, and establish a friendly relationship with China.