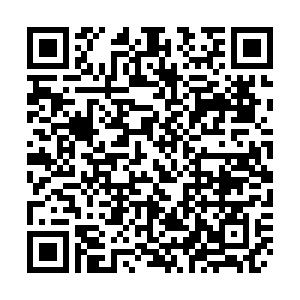 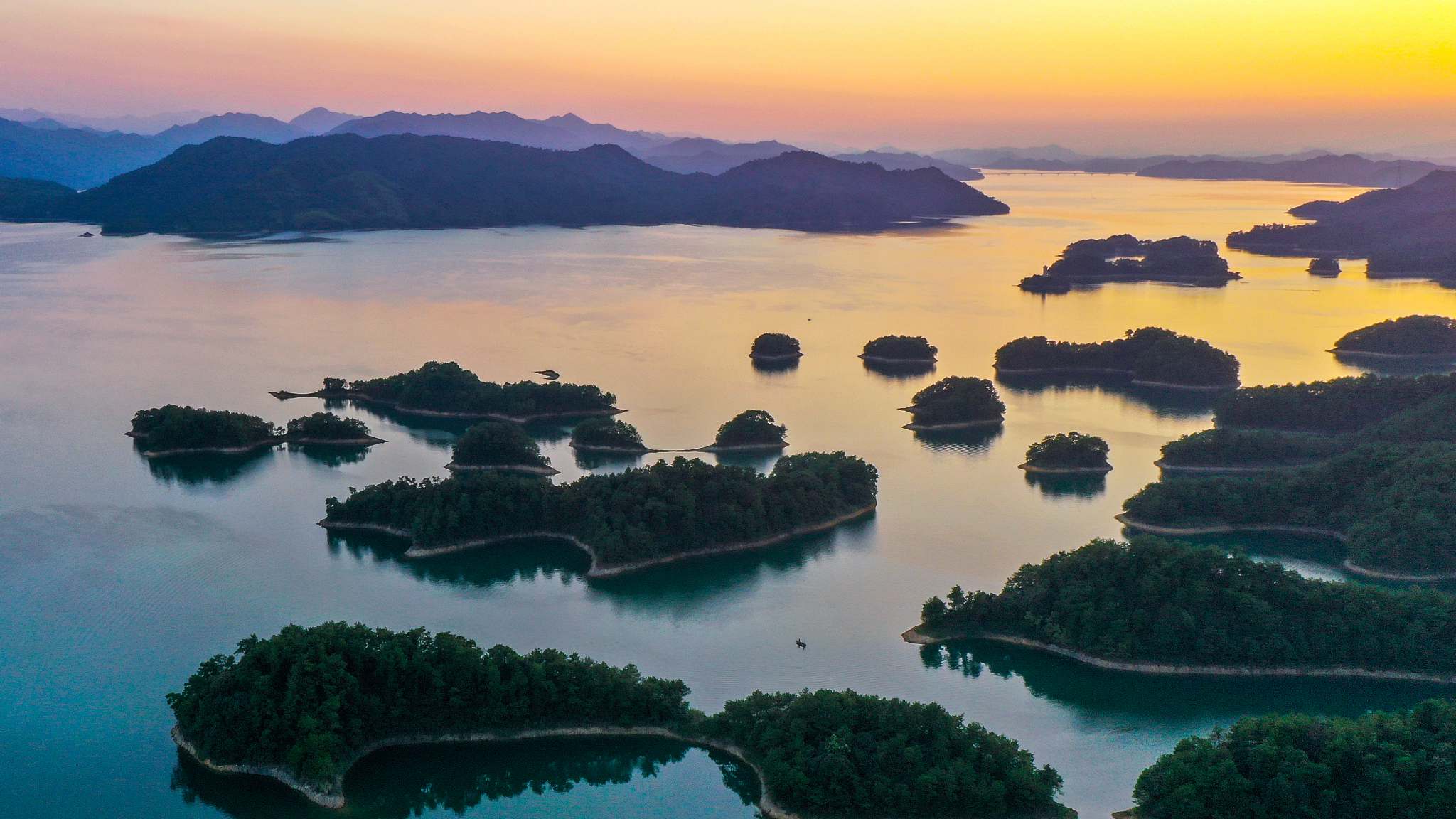 China has decreed that lucid waters and lush mountains are invaluable assets and after working towards this for years, a series of achievements were realized in 2020, according to a white paper released on Tuesday.

In cities at or above prefecture level, 87 percent of days had good or excellent air quality. Approximately 90 percent of farmland and 93 percent of land plots that were previously labelled as polluted were rendered safe for use.

Imports of foreign solid waste were also stopped as scheduled.

Nearly 90 percent of the Chinese people were satisfied with the eco-environment last year, the white paper found.

The country has also improved its management and inspection systems for nature reserves and eco-environmental protection zones, and has gradually shifted to a path of prioritizing eco-environmental conservation and pursuing green and low-carbon development.

China leads the world in terms of new energy use and progress in energy conservation. Between 2015 and 2020, its energy consumption per unit of GDP fell by 13.2 percent and carbon emissions dropped by 18.8 percent, the white paper said.

Over the past few years, China has formulated and enforced stringent systems for eco-environmental protection, emphasizing that a sound eco-environment is the most inclusive contributor to people's well-being and a salient feature of moderate prosperity in all respects.

By enacting the strictest Environmental Protection Law in its history, and formulating and amending a range of other laws and regulations, China created a legal framework on the eco-environment that covers all environmental factors in major fields, the white paper said.