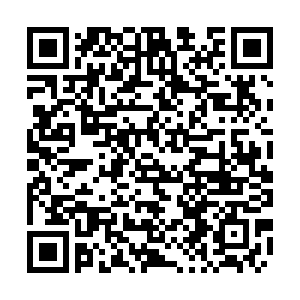 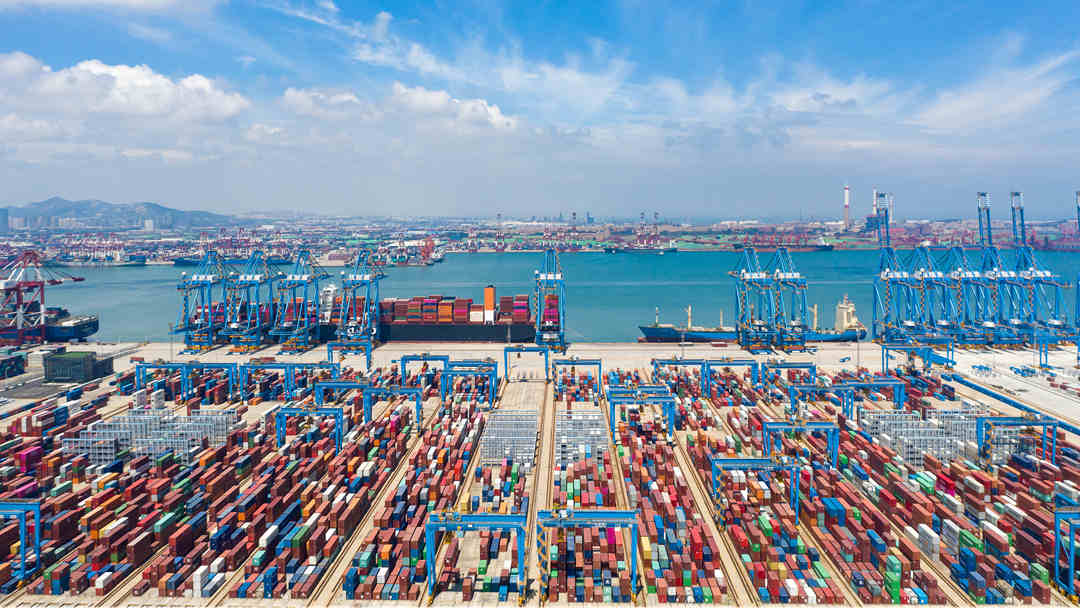 China's economic strength has increased significantly over the past 70 years, with GDP soaring from 67.9 billion yuan ($10.5 billion) in 1952 to 101.6 trillion yuan in 2020, according to a white paper "China's Epic Journey from Poverty to Prosperity" released on Tuesday.

The world's second largest economy, China now accounts for over 17 percent of global GDP. And for the past 11 years, it has been the world's largest manufacturer, with an output of over 220 major industrial products, the white paper said.

China also ranks first in the world in terms of trade in goods and foreign exchange reserves, and second in terms of its trade in services and consumer market.

"China has achieved a historic transformation from a low-income country to an upper-middle-income country, with per capita GDP rising from less than $100 in 1952 to over $10,000 in 2020," the white paper noted.

"The country has a middle-income group of over 400 million people, and this number keeps expanding, offering a supersized market that is growing faster than any other place in the world," it said.

In 2020, China was the first country to reopen its economy after bringing COVID-19 under control. It was also the first economy to shift back from negative to positive growth, reflecting the resilience of the economy.

China's employed population has risen from 180 million in 1949 to 750 million in 2020, and the job market remains stable, according to the white paper.

Decades ago, farmers made up a large proportion of the population. But the employment structure has changed and 47.7 percent of the workforce is now employed in the tertiary sector, while 61.6 percent is working in cities.

New jobs, such as deliverymen and ride-hailing drivers have emerged, which has brought a profound change to the mindset of the workforce, broadened their choices and expanded the forms of employment available, the white paper also said.